Pro and anti-maskers are the new Remainers and Leavers, with the same tribes on the debate emerging. 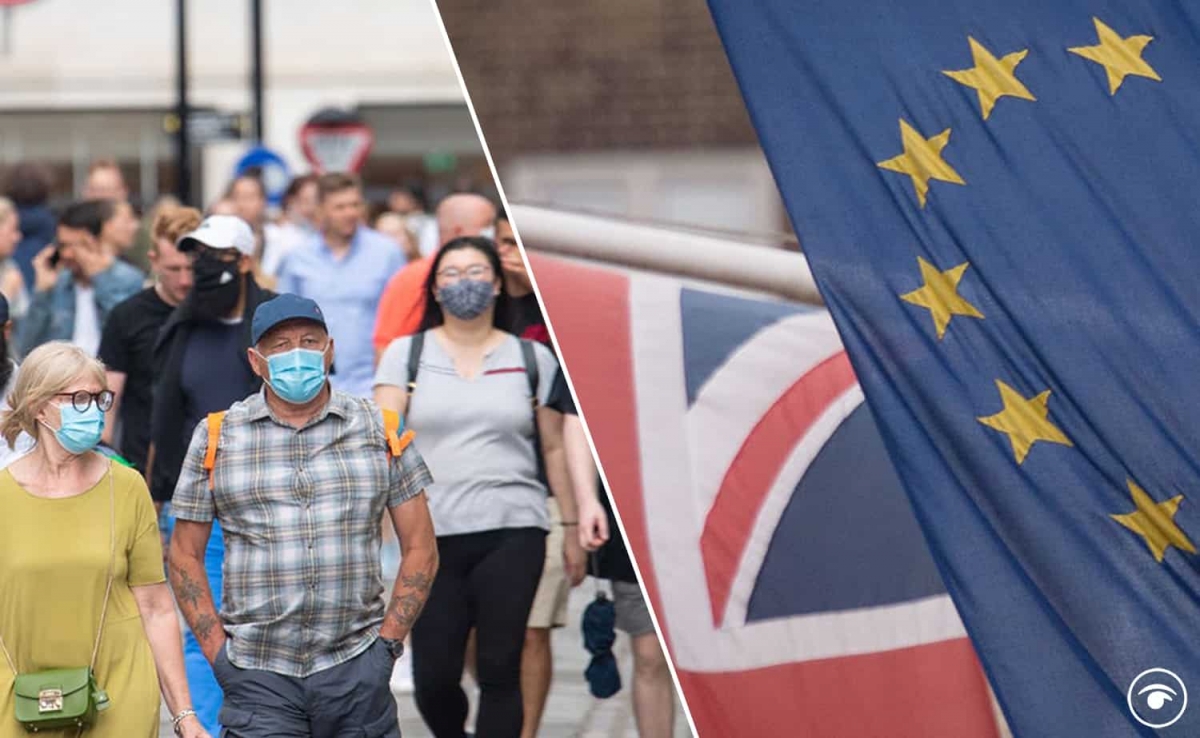 The British public is deeply divided over Boris Johnson’s pledge to end nearly all of England’s remaining coronavirus restrictions as the number of cases rapidly rises.

Polling for Good Morning Britain shows a similar split to the Brexit referendum in 2016, when 52 per cent of Brits voted to leave the European Union vs 48 per cent who voted to remain.

It adds proof to the argument that pro and anti-maskers are the new Remainers and Leavers, with the same tribes on the debate emerging.

As Matthew Lynn wrote in the Telegraph, “it’s about signalling the sort of person you are. Are you freedom-loving and rational, or socially responsible and selfless?”

Of course, such debates have now entered the mainstream political universe, with Labour criticising the prime minister’s plan to gamble on public responsibility, calling it “reckless” and asking for him to maintain protections such as mask-wearing.

Sir Keir Starmer said: “To throw off all protections at the same time when the infection rate is still going up is reckless.

“We need a balanced approach, we need to keep key protections in place, including masks, including ventilation and crucially… proper payments to those who need to self isolate.”

But in stark contrast to the GMB poll, GB News watchers seemed to overwhelmingly back a laissez-faire approach.

Some 72 per cent of the news channel’s viewers said they would not wear a mask if it wasn’t a legal requirement.

Would you still wear a mask if it wasn't a legal requirement?

The polling has sparked some furious debate on social media, proving that it has become the new culture war.

As the channel’s own Colin Brazier predicted, “this has the potential to be worse than Brexit”.

"This has the potential to be worse than Brexit"

Colin Brazier predicts that Masks vs. Anti-maskers will become the new frontier in the culture war. pic.twitter.com/MriClCgx3h

Related: Unease over leaving face masks up to personal choice