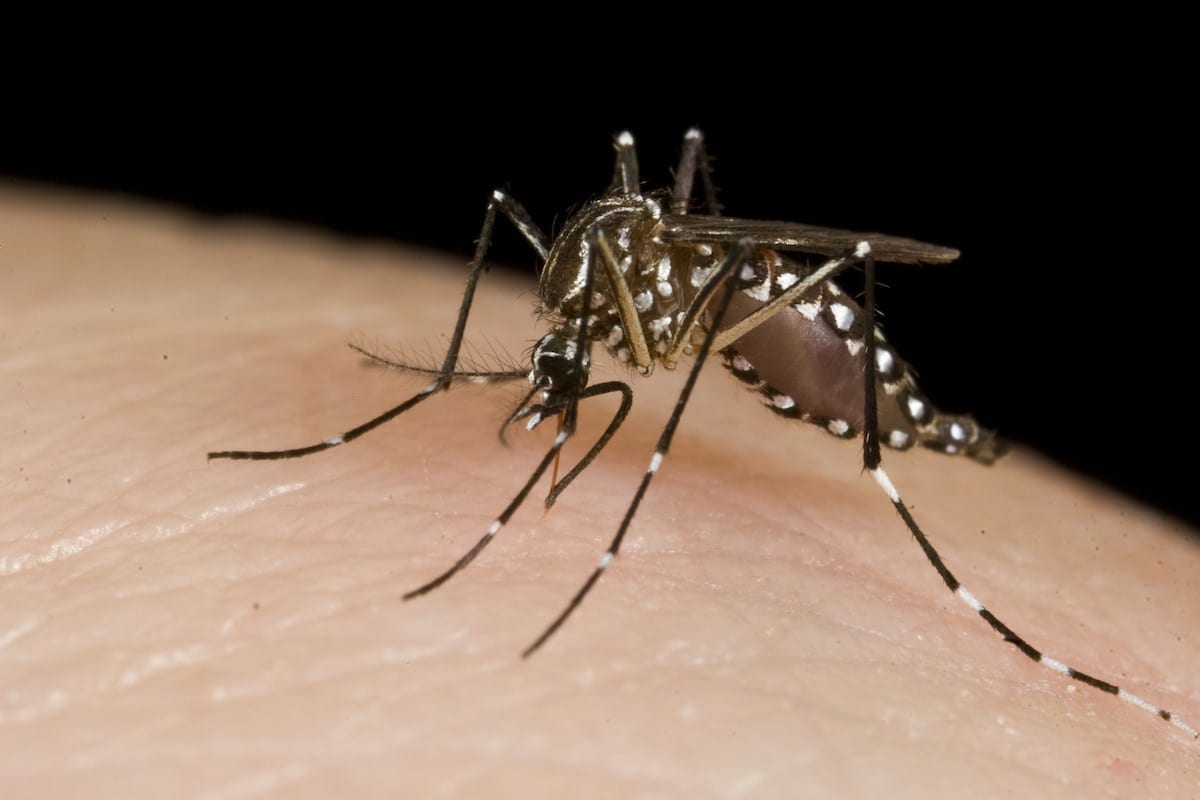 Malaria could be wiped out by destroying the mosquitoes that spread it, according to new research

A groundbreaking DNA technique developed by British scientists stopped the insects’ reproducing within a year.

They hope it could be used in the wild in five years.

Lead researcher Professor Andrea Crisanti, from the department of life sciences, said: “2016 marked the first time in over two decades that malaria cases did not fall year-on-year despite huge efforts and resources – suggesting we need more tools in the fight.”

The experiment reported in Nature Biotechnology used a method known as ‘gene drive’.

It created a genetically modified mosquito that is infertile – offering hope of destroying the insects that spread malaria to people via bites.

In tests on mosquitoes kept in lab cages populations crashed in only eight generations because of the lack of offspring.

The average lifespan of the malaria-carrying female is less than seven weeks.

Two copies of the mutant gene render it completely barren. But one copy is enough for a mum or dad to pass it on to offspring.

This perpetually spread the infertility gene throughout the population – so the species died out.

It is the first time the technique has managed to completely block the reproductive capacity of a complex organism.

In 2016, there were around 216 million malaria cases and an estimated 445,000 deaths worldwide, mostly of children under five years old.

Professor Crisanti said: “This breakthrough shows gene drive can work, providing hope in the fight against a disease that has plagued mankind for centuries.

“There is still more work to be done, both in terms of testing the technology in larger lab-based studies and working with affected countries to assess the feasibility of such an intervention.

“It will still be at least 5 to 10 years before we consider testing any mosquitoes with gene drive in the wild, but now we have some encouraging proof that we’re on the right path.

“Gene drive solutions have the potential one day to expedite malaria eradication by overcoming the barriers of logistics in resource-poor countries.”

The specific mosquito species An. gambiae is responsible for malaria transmission in sub-Saharan Africa.

There are around 3,500 species of mosquito worldwide – of which only 40 related ones can carry malaria.

Mosquitoes carrying the infertility gene could be released in the future – only causing the ‘malaria’ populations to collapse.

Using a technique called CRISPR that can alter DNA the researchers modified a gender-determining gene in An. gambiae called doublesex.

Females with two copies showed both male and female characteristics, failed to bite – and did not lay eggs.

It spread rapidly among the lab mosquitoes – without them developing resistance. Confined field trials are a realistic next step, said Prof Crisanti.

Malaria is caused by a parasite, called Plasmodium, transmitted by female mosquitoes when they bite people. 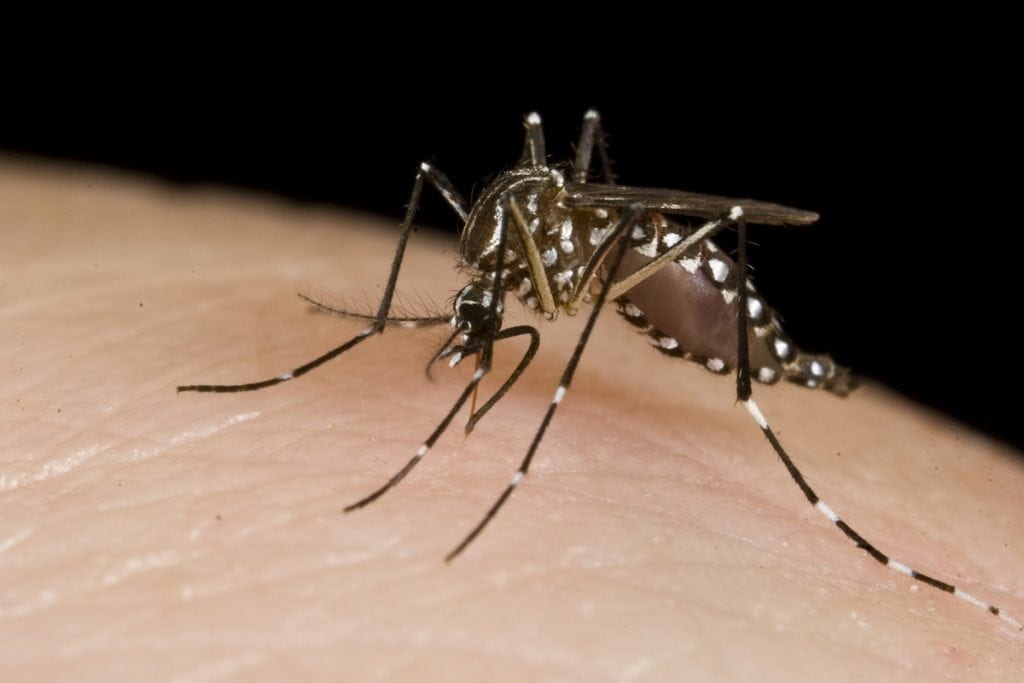 Gene drive is controversial. Some experts fear wiping out mosquitoes may upset the natural balance of the environment.

But the researchers say it should not make a big dent in the overall mosquito population – just the ones that transmit malaria.

One of the reasons doublesex was picked was it is mutation proof – not developing the resistance that has been encountered in previous failed attempts.

But the technology needs to be tested on larger populations of mosquitoes confined in more realistic settings before trials can be carried out in the wild.

The doublesex gene is similar across the insect world – suggesting the technology could be used in the future to specifically target other disease-carrying insects.

The team was part funded by the the Bill & Melinda Gates Foundation which has vowed to eradicate the malaria.