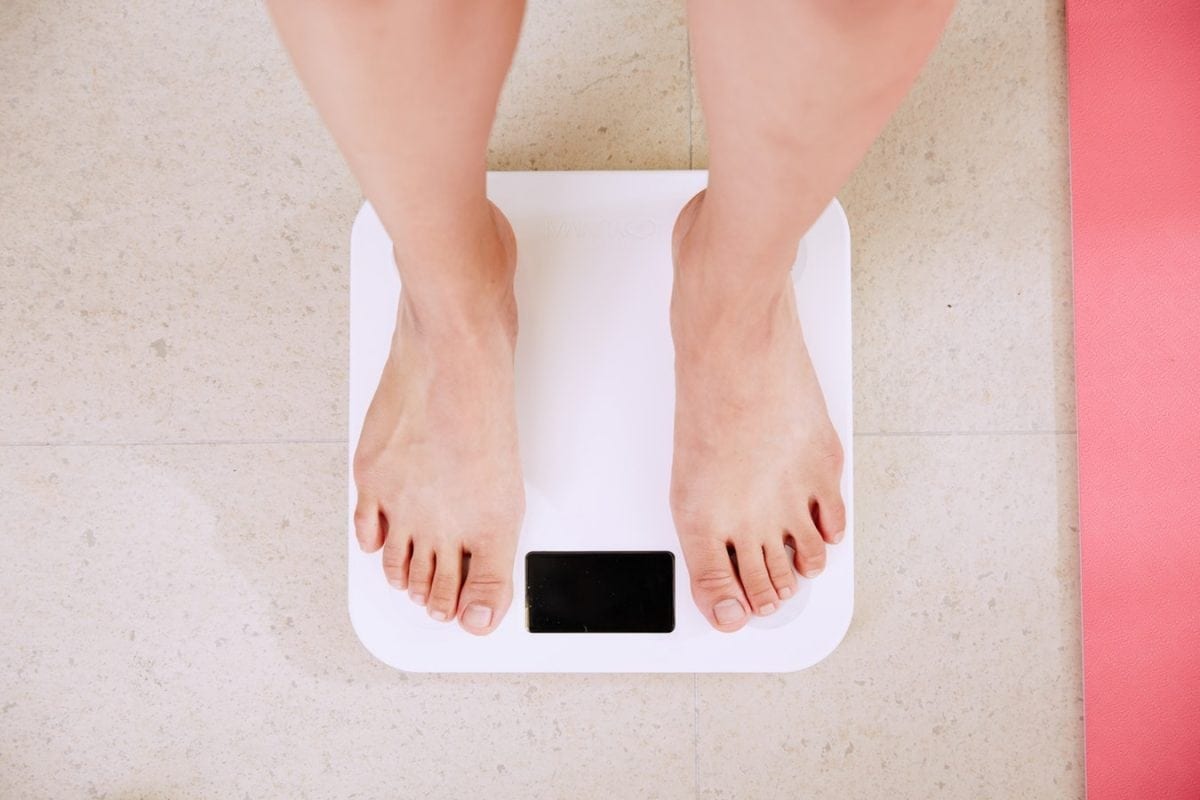 Weight loss can be boosted more than five-fold by simply imagining it – using a revolutionary technique, claims a new study.

Over a six-month period, FIT users shed 4.3 centimetres (1.7 inches) more from their waistline, and continued to lose weight after the intervention had finished.

Researchers at the University of Plymouth and Queensland University of Technology in Australia compared results from 141 people using two different weight loss techniques.

Study leader Dr Linda Solbrig, of Plymouth’s school of psychology, said: “It’s fantastic that people lost significantly more weight on this intervention, as, unlike most studies, it provided no diet or physical activity advice or education.

“People were completely free in their choices and supported in what they wanted to do, not what a regimen prescribed.”

Participants were allocated either to FIT or the Motivational Interviewing (MI) technique where people are encouraged to develop and talk about their needs and motivation for change with a counsellor.

Whereas those using FIT techniques went one step further and were taught how to use motivational and multisensory imagery to imagine these changes.

Participants were asked not just imagine how good it would be to slim down but also what losing weight would enable them to do that they cannot do now and what that would look, sound and smell like.

The technique is based on two decades of research showing that such imagery is more strongly emotionally charged than other types of thought.

Behaviours and optional app support are used to cue imagery practice on a daily basis until it becomes second nature.

Dr Solbrig said: “Most people agree that in order to lose weight, you need to eat less and exercise more but in many cases, people simply aren’t motivated enough to heed this advice however much they might agree with it.

“FIT comes in with the key aim of encouraging someone to come up with their own imagery of what change might look and feel like to them, how it might be achieved and kept up, even when challenges arise.

“We started with taking people through an exercise about a lemon.

“From there we are able to encourage them to fully imagine and embrace their own goals.” 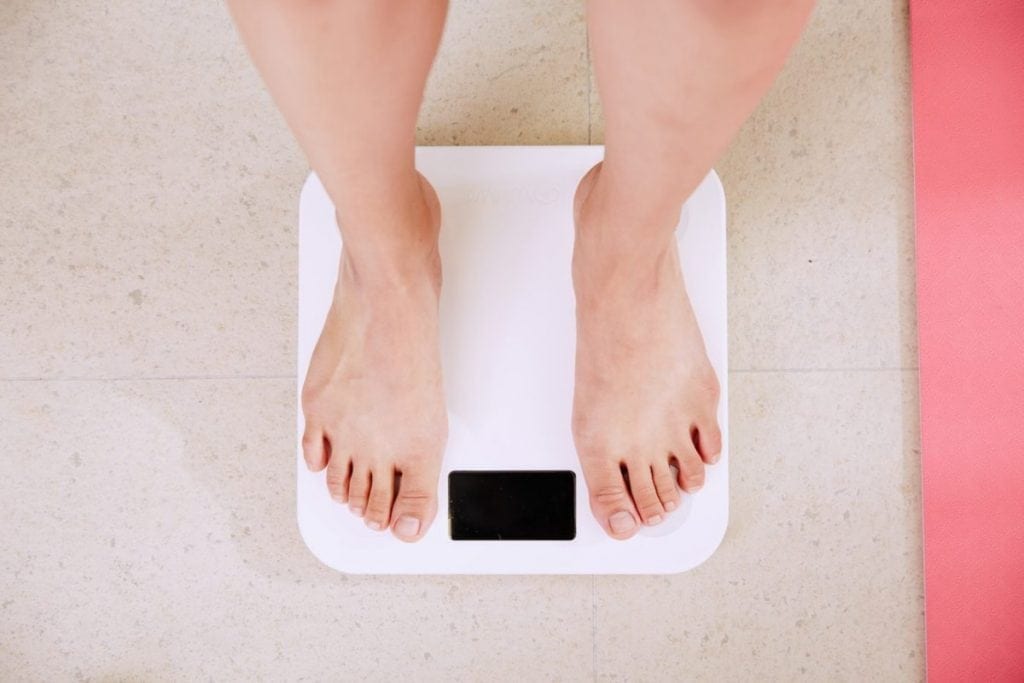 People who used the FIT intervention lost an average of five and a half times more weight after six months, dropping 9lb (4.11kg) compared with just over 1.5lb (0.74kg) among those using MI techniques.

Six months after the intervention had finished, the FIT group continued to shed pounds dropping an average of one stone (6.44kg) compared with 1.5lb (0.67kg) in the MI group.

Dr Solbrig added: “As well as being delighted by the success of the study in the short term, there are very few studies that document weight loss past the end of treatment.

“So to see that people continued to lose weight despite not having any support shows the sustainability and effectiveness of this intervention.”

Neither group of participants received any additional dietary advice or information and the maximum contact time for individual consultations was four hours.

FIT co-creator Prof Jackie Andrade, from the University of Plymouth, said: “It uses imagery to strengthen people’s motivation and confidence to achieve their goals and teaches people how to do this for themselves, so they can stay motivated even when faced with challenges.

“We were very excited to see that our intervention achieved exactly what we had hoped for and that it helped our participants achieve their goals and most importantly to maintain them.”

Trisha Bradbury, a study participant who was allocated to the FIT study, went from 14 stone to 12st 2lbs thanks to the technique.

She said: “I lost my mum at 60, and being 59 myself with a variety of health problems, my motivation was to be there for my daughter.

“I kept thinking about wearing the dress I’d bought for my daughter’s graduation, and on days I really didn’t feel like exercising, kept picturing how I’d feel.

“I’ve gone from 14st to 12st 2lbs and have managed to lower the dosage I need for my blood pressure tablets.

“I’m so delighted with the mindset shift.”

The study was published in the International Journal of Obesity.