Former Sunderland manager and England player Peter Reid targeted Tory Brexiteers at a People’s Vote rally in Liverpool this weekend.  The celebrated footballer labelled Boris Johnson, Michael Gove and Jacob Rees-Mogg as “absolute dopes” for the way they misled the public in the ‘Leave’ campaign. Speaking to his native Liverpudlians outside the iconic Liver Building on […] 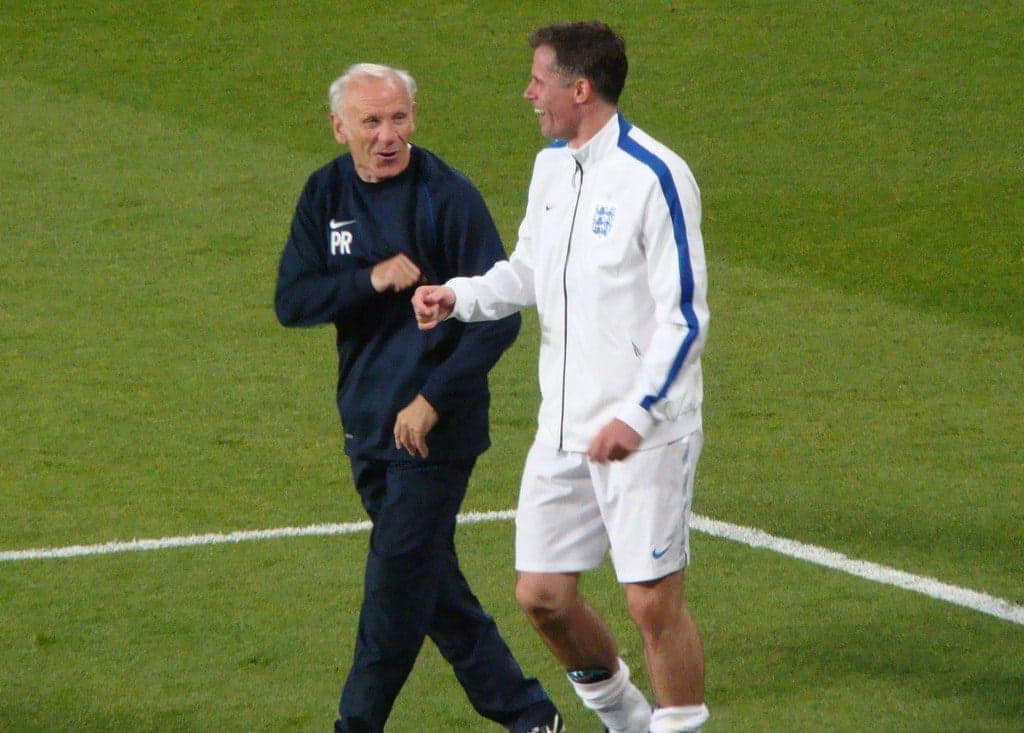 The celebrated footballer labelled Boris Johnson, Michael Gove and Jacob Rees-Mogg as “absolute dopes” for the way they misled the public in the ‘Leave’ campaign.

Speaking to his native Liverpudlians outside the iconic Liver Building on the bank of the Mersey he also asked for people to think about our children in deciding the country’s future relationship with Europe.

He said: “The Great British public didn’t realise what they were voting for.

“I can tell you now, we’re learning more and more.

“This morning I was in Huyton, Harold Wilson’s constituency, watching kids in a footy match.

“This People’s Vote is about them. It’s about their futures.

Watch his speech below:

Every river in England is polluted, parliamentary report finds