Despite being a common sight on streets across the world, confusion remains over the health dangers of electronic cigarettes. The latest State of Smoking survey – released in March this year – found that people in countries across the globe believe vaping to be more harmful than smoking traditional cigarettes. Even in developed countries such […] 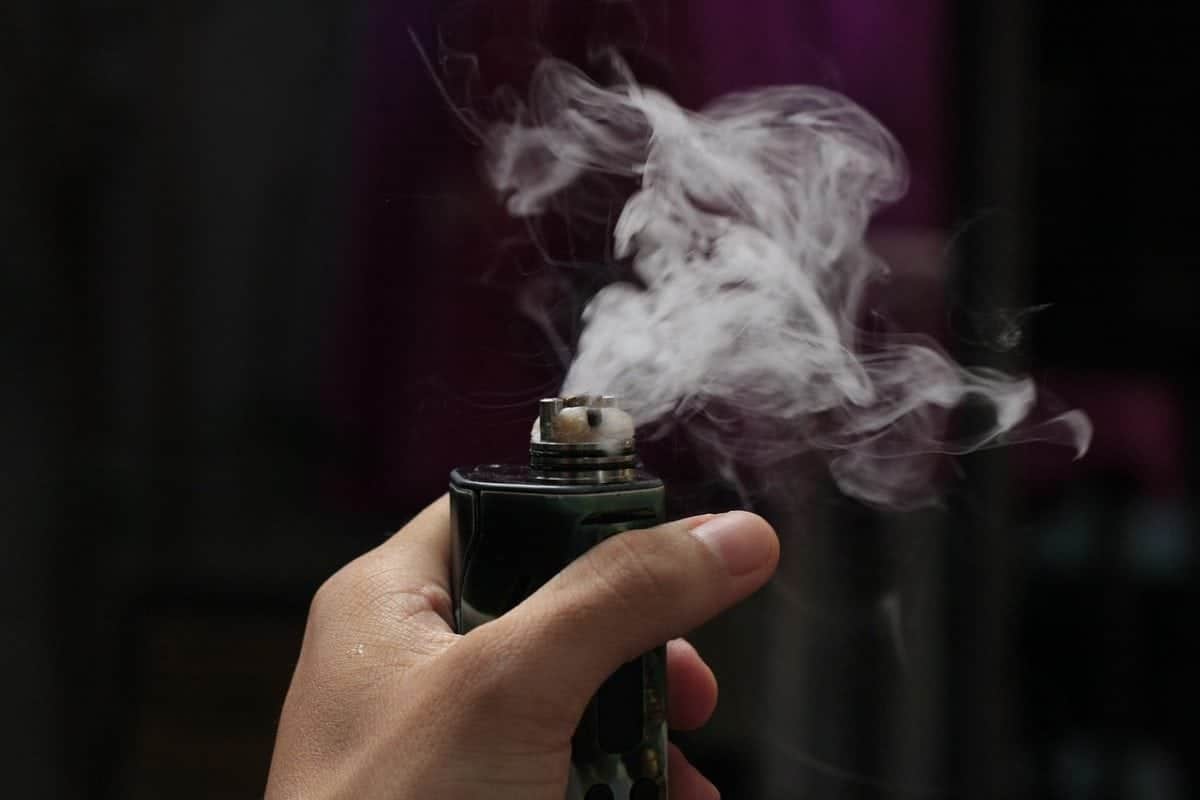 Despite being a common sight on streets across the world, confusion remains over the health dangers of electronic cigarettes.

That is despite the fact that a growing body of evidence suggests vaping is significantly less harmful to individuals than traditional smoking. Public Health England (PHE) claims electronic cigarettes are at least 95 per cent less harmful.

This continued scepticism is a growing cause of concern among public health bodies, some of which have embraced vaping as a useful weapon in the war being waged to cut smoker numbers.

Electronic cigarettes work by heating nicotine into a vapour – they do not actually contain any tobacco. The new era of heat-not-burn products blur the picture slightly as they do contain tobacco, although they work by warming it to a temperature well below the 800C at which a traditional cigarette burns, giving a tobacco hit but exposing the user to far fewer dangerous compounds.

Despite the absence of tobacco in electronic cigarettes, the general public’s misconception of their health risks remains high. In the UK, less than 10 per cent of adults understand that most of the dangers associated from smoking do not come from nicotine, while in Japan, 58 per cent of people erroneously think nicotine causes lung cancer.

Given the misconceptions over the health risks posed by electronic cigarettes, it seems remarkable that there is estimated to be more than 20m vapers worldwide – although that number does pale in comparison to the 1.1b smokers globally.

Still, the lack of understanding over electronic cigarettes could be costing lives.

PHE believes up to 20,000 more Brits a year could quit smoking if they fully understood the reduced dangers posed by vaping.

In the US, the journal Tobacco Control concluded that an astonishing 6.6m premature deaths could be avoided by 2100 if smokers switched to electronic cigarettes.

Not everyone remains convinced, with a dissenting yet vocal minority continuing to fan the flames of suspicion regarding vaping.

To critics, many of these statistics are prematurely based on short-term findings. Given that the popularity in electronic cigarettes only exploded in 2013, there is a dearth of long-term research.

It is a point acknowledged by NICE – the National Institute for Health & Care Excellence – although they stress this should not deter smokers from switching.

“The committee was concerned that people who smoke should not be discouraged from switching to e-cigarettes because the evidence is still developing.”

Others believe that vaping could actually become a hook which lures people into trying cigarettes, although these fears are refuted by PHE. The State of Smoking survey also suggests this is unlikely, with the overwhelming majority of those asked answering that they vape due to a desire to cut down on tobacco smoking.

But proving this is no longer the burning issue – it is spreading that message which is proving problematic.