Radio 4 listeners today (Fri) branded ex-British ambassador to the US Sir Christopher Meyer a “posh bore” after he appeared to call presenter Mishal Husain STUPID live on air. The pair were discussing plans for President Donald Trump’s visit to the UK in July on the Today programme when Sir Christopher lashed out. While talking […] 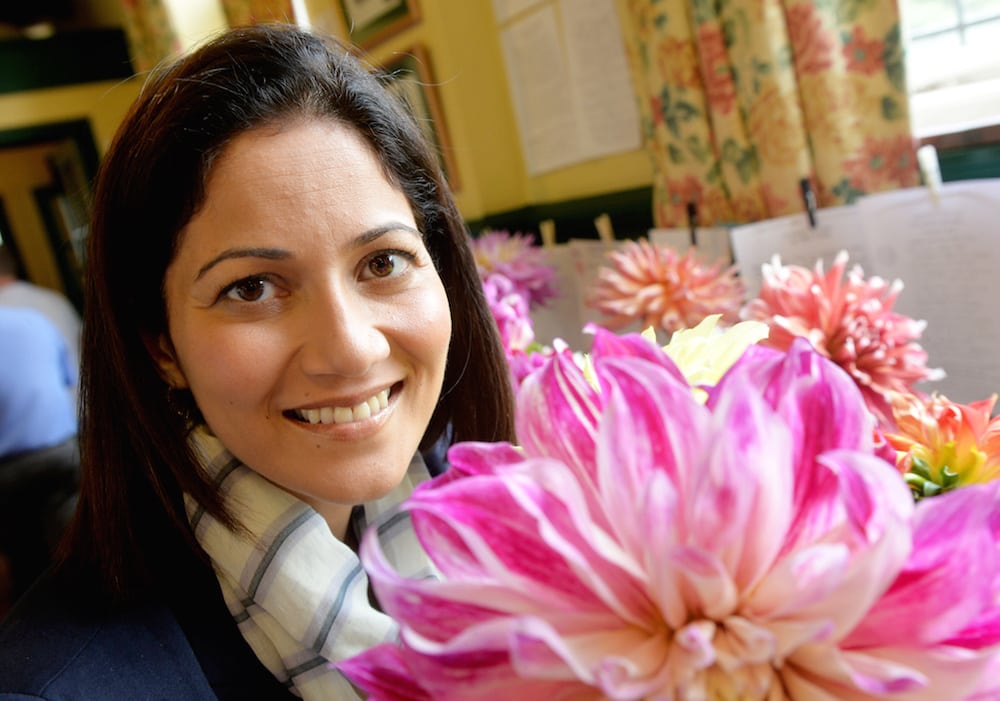 The pair were discussing plans for President Donald Trump’s visit to the UK in July on the Today programme when Sir Christopher lashed out.

While talking about Britain’s uneasy relationship with the US Sir Christopher – ambassador to the US between 1997-2003 – lost his cool with the award winning presenter.

Husain asked Sir Christopher: “Have we already messed up diplomatically on this one? I mean look at the contrast with Emmanuel Macron and President Trump.

“Both with President Trump in France and Emmanuel Macron in Washington, you know, obviously went incredibly well in both places.”

An agitated Sir Christopher replied: “Well we don’t know that. That is actually a totally stupid comparison if you’ll forgive me Mishal for saying that.

“First of all Emmanuel Macron was on a state visit to the United States, state visits are quite different from working visits, they usually last three days stuffed with pomp and ceremony and you’re never quite sure afterwards what they’ve actually achieved.

“We remain to see whether the Macron formula of hugging President Trump close personally and then attacking all the tenents of Trumpism in a speech to a joint session of Congress – we don’t know how this is going to play out.

“It may in the end be rather offensive to Trump.”

Husain pressed Sir Christopher on his view of Trump’s visit to the UK, asking him:
“Should we have stuck to the idea of a state visit?”

A clearly flustered Sir Christopher snapped: “No we don’t usually stick to a state visit, we would normally have a working visit first and a state visit later.

“With George W Bush, he had a working visit in 2001 and a state visit in 2003 and it looks like we may follow the same pattern with Donald Trump.

“This is not a beauty contest between nations to gain the favours of Washington DC and whenever I read this stuff in the UK media I must say my blood pressure goes up.”

Husain, laughingly retorted: “I think we’ve had a sense of that! Sir Christopher Meyer thank you.”

Earlier in the interview, Sir Christopher had suggested President Trump could use a helicopter to land in the grounds behind Buckingham Palace to avoid seeing protestors.

He said: “Things can be organised in way that he does not have to come into confrontation with or even hear demonstrators.

Listeners expressed their shock at Sir Christopher’s verbal attack on Husain and demanded he apologise for the outburst.

Mum-of-two Sue Howell, 34, of Warwick, said: “I was really taken aback by the way Sir Christopher spoke to Mishal Husain.

“I don’t think he would have dared call Nick Robinson or John Humphrys stupid. He came across like a posh bore and a bully.”

Twitter user Janet F said: “Mishal handled the situation brilliantly by basically laughing at Sir Christopher. What a pompous a*se. He should apologise to Mishal immediately.”