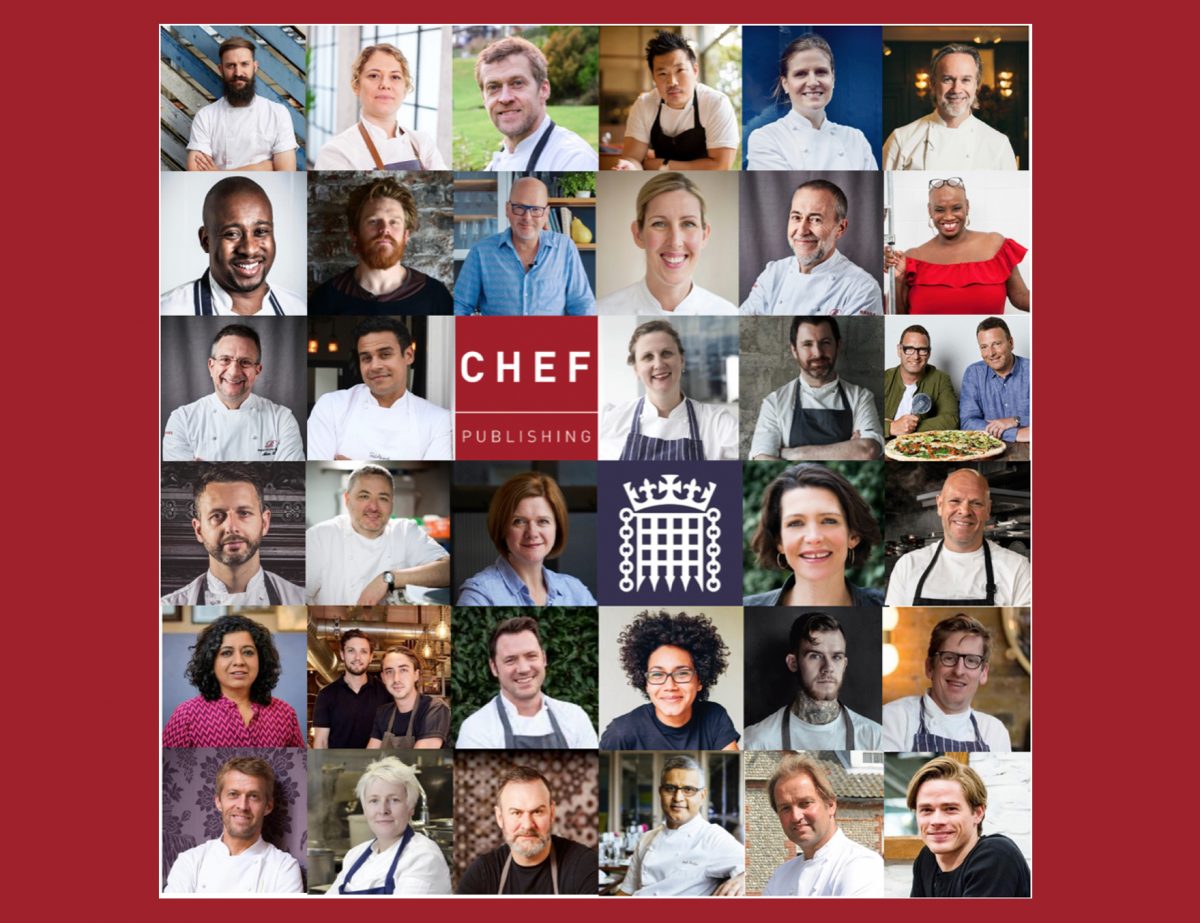 In light of recent struggles, Claire Bosi, Editor of Chef & Restaurant Magazine, has teamed up with a number of world-renowned chefs to launch a new petition urging the UK government to impose a Minister for Hospitality.

With the launch of the new petition, the group is calling for the appointment of a Minister for Hospitality to the UK government, to ensure the representation of the interests of one of the country’s leading industries in Parliament. Participating chefs include the likes of Tom Kerridge, Andi Oliver, Michel Roux Junior, Alain Roux, Clare Smyth, Mike Reid, Paul Ainsworth, Richard Corrigan, Andrew Wong, and many more.

Responsible for around 3 million jobs, generating £130 billion in activity and contributing £38 billion in taxation annually, the hospitality sector has been impacted heavily by Covid-19 and the government’s thoughtless policy and communication surrounding the pandemic.

The group argues that, having a representative voice in Parliament, as the Arts and Sports sectors do, would have been beneficial during what has been an exceptionally trying six months for the Hospitality sector. Lockdown and the government’s contradictory communication around it was the start of many difficulties for the industry, with the introduction of a curfew across the country the latest.

With no representation in Parliament, the government was ill-equipped to assess the potential damages of its policy, or the ways in which these might have been mitigated.

Commenting on the petition, Claire Bosi said: “2020 has been detrimental for our entire sector. Policy has been made and unmade without consulting those that are impacted most.

“Our country is renowned for having a hospitality sector that is synonymous with excellence, innovation and inspiration. As such a vital part of both the country’s economy and reputation, it seems fair that we, like other sectors, are given a representative voice in Parliament. We need a Minister who can listen to concerns on taxation and legislation and bring forward our suggestions to policy makers on our behalf. This is about efforts to secure our industry’s success in the future.”