Specialising in British produce and sustainable wild food, The Woodsman has re-opened. 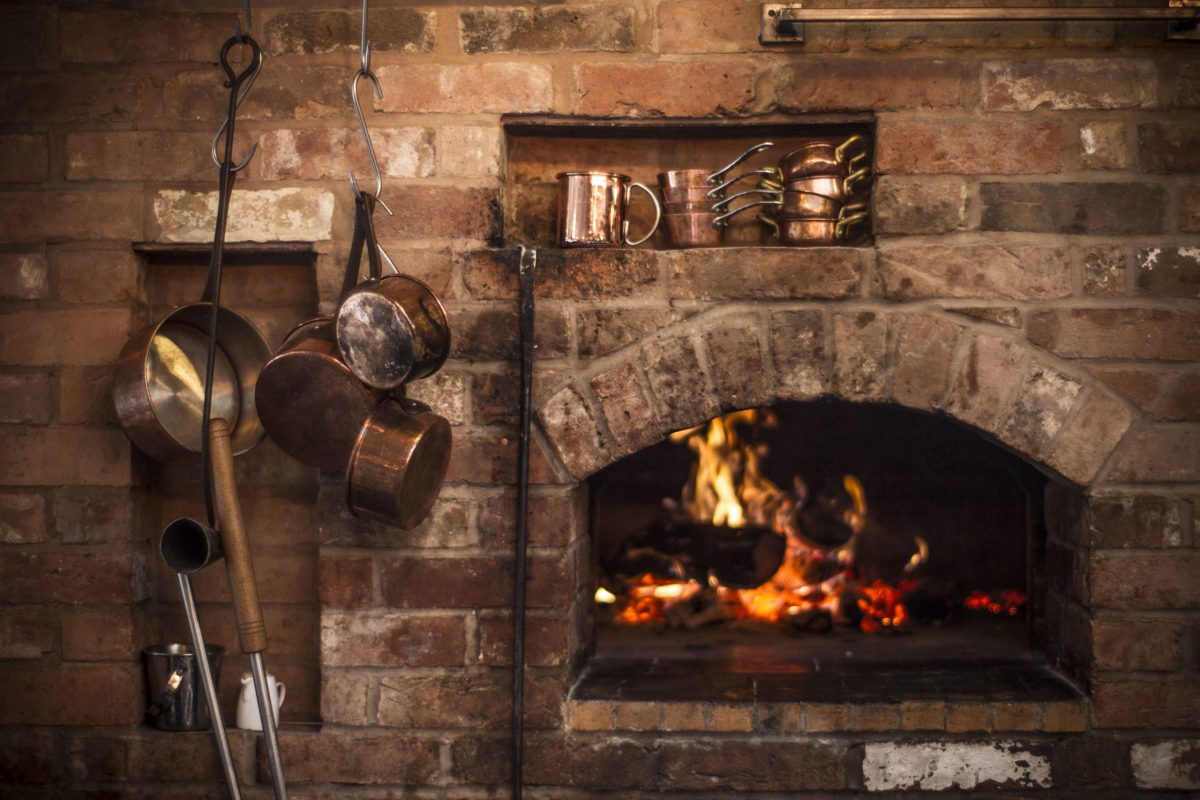 A town synonymous with William Shakespeare, Stratford-upon-Avon has become one of the UK’s most popular tourist destinations. Given the market town’s rich history, tourism contributes to a large sum of the town’s economy, which has been hit hard a result of the coronavirus pandemic. Experts have calculated Stratford-upon-Avon’s tourist destinations will lose almost half of their entire income this year.

Before lockdown, the Warwickshire town attracted up to six million visitors annually – home to sites such as William Shakespeare’s birthplace (now a museum); Mary Arden’s Farm, the family home of Shakespeare’s mother; Anne Hathaway’s cottage (Shakespeare’s former wife, not the actress, somewhat disappointingly); and the Holy Trinity Church, where the world’s most famous playwright is buried.

The more tourist-friendly a location, the harder it tends to be to find good food, plagued by so many magnificently awful tourist trap restaurants. (Without having put in hours of research, how many great meals have you honestly eaten in Rome, Venice, or even Paris?)

After almost four months of closure, The Woodsman re-opened in Stratford-upon-Avon’s Hotel Indigo on 8th July. Initially opened last year, the restaurant is a project from Mike Robinson, co-owner of Michelin-starred Harwood Arms in London, and recently opened The Elder in Bath. At The Woodsman, Robinson’s passion for British produce and sustainable wild food is showcased, with a particular focus on ingredients from the great British woodland, with food sourced carefully and locally, most of which is cooked over fire and charcoal in the restaurant’s open kitchen led by Executive Chef Mike Robinson alongside Head Chef Jon Coates (designed to mimic a stage, perhaps unsurprisingly given the location).

Adhering to government guidelines, The Woodsman is currently serving a smaller number of guests, facilitating social distancing up to two-metres where possible, as well as having additional control measures in place. Fortunately, the dining room is spacious, yet remains atmospheric, with period features such as charming oak beams dating back to the 1600s and traditional brick fireplaces, matched with a natural colour palate and large windows which allow natural light to flood the space. An exceptional standard of service (professional but never overly fussy) also has a particularly amiable effect on the overall dining experience.

“Because of the spacious layout of The Woodsman,  including private dining areas, a large terrace seating 40, and by re-purposing the bar area and other spaces, we are really in a better position than most restaurants when it comes to ensuring that all our guests can feel safe and welcome when they return to dine with us,” says Mike Robinson, Owner of The Woodsman.

“Lockdown has caused so much disruption to the hospitality industry, and I know how challenging it’s going to be for restaurateurs everywhere to be able to operate under the social distancing and hygiene guidelines, we’re very lucky to have the space options to give us the flexibility. The Woodsman can ensure proper distancing between tables while still having an amazing atmosphere.”

On a recent visit, dinner began with a superlative Scotch egg, presenting a soft-boiled yolk, plus gorgeous “lollipops” of sweet, glazed muntjac. Both essential orders: comfort food at its most compelling. The same can be said for the chicken liver parfait, rich with iron and butter, whipped to a consistency not too far from Italian meringue, gorgeous with lightly-spiced grape chutney and a slice of warm brioche.

Since the government’s new ‘rule of six’ has ill-advisedly prevented more than six children from feeding birds, but allowing groups of up to 30 to shoot grouse, the bird has become an even greater signifier of the UK’s class divide. But during a late summer dinner at a restaurant specialising in game, grouse’s involvement comes almost guaranteed. Highly recommended, the grouse was well-prepared, slightly aged but not too high. The confit legs were the jewel in the dish’s proverbial crown, also accompanied by a hunk of quince, game crisps and a tangle of watercress.

Otherwise, The Woodsman isn’t all about meat and game. Monkfish, albeit at the meatier end of the scale, lending itself well to charcoal cooking, was well-cooked and showcased alongside cockles, Jersey Royals and some ripe tomato. Featuring a 50:25:25 ratio of potato-to-butter-to-cream, ‘Dirty Mash’ is another must order, capped with truffle breadcrumbs and braised oxtail. An example of the restaurant’s eagle-eyed attention to detail, as was the perfectly-risen blueberry souffle with tart lemon ice cream. Food worth making a special trip for, at just over two hours from Marylebone.

The Woodsman can be found at 4 Chapel Street, Stratford-upon-Avon, CV37 6HA.

This article was updated on Friday 25th September, 2020.