It would take a “dramatic” development such as Mr Trump declaring “we will execute all journalists”, to reopen his case. 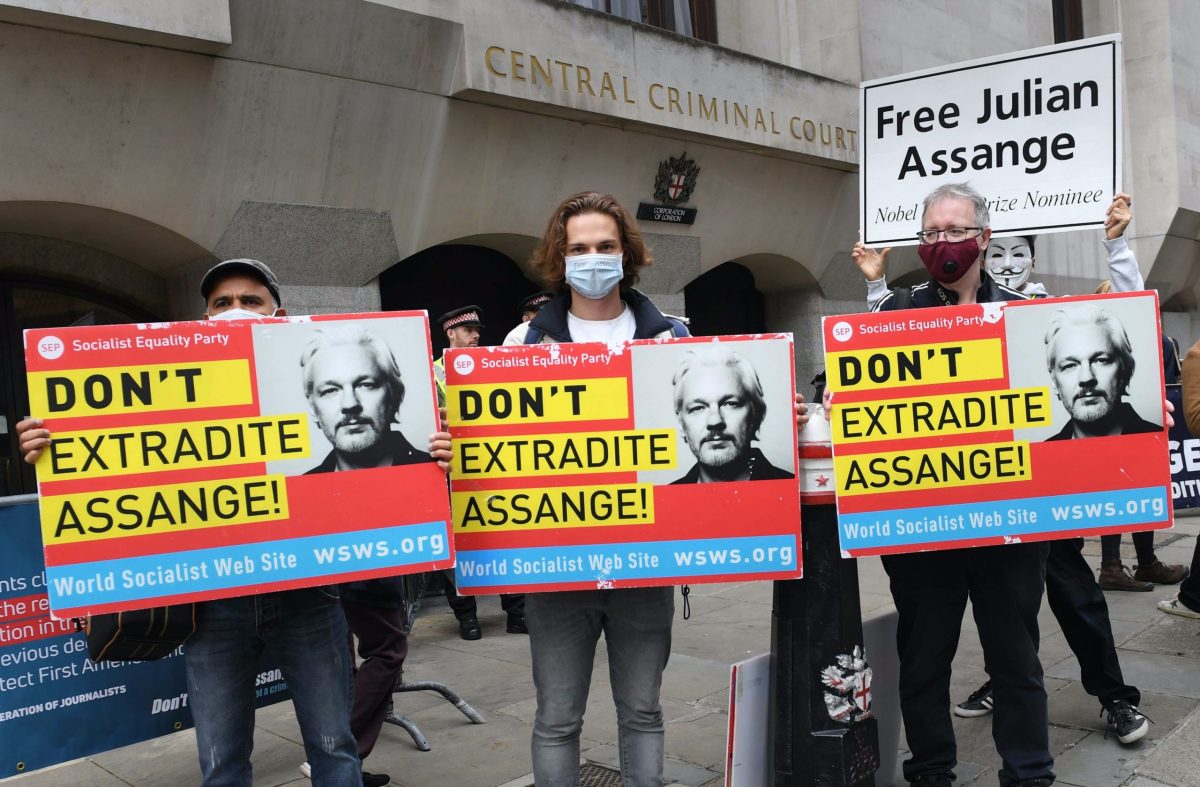 Julian Assange might have been handed a lifeline from the Judge presiding over his case, who announced that if it is decided he will be extradited it will be after the US election.

If Assange fails in his fight against being removed to the States, he might find Joe Biden is not as keen to throw the book at the controversial journalist, assuming Biden wins the election in November.

A decision in the extradition case of Julian Assange will not be made until after the US election, a judge has said.

The WikiLeaks founder is fighting being sent to the US on charges relating to leaks of classified documents allegedly exposing war crimes and abuse.

His defence has claimed the move is politically motivated under President Donald Trump, after the previous Obama administration failed to bring charges despite launching an investigation.

On Friday, Edward Fitzgerald QC, for Assange, asked for time to prepare his closing arguments in the case, following the close of evidence next week.

He said it would take a “dramatic” development such as Mr Trump declaring “we will execute all journalists”, for him to reopen his case.

Mr Fitzgerald told judge Vanessa Baraitser: “Evidently it seems unlikely we will be able to get judgment before November 4 even if you were able to get our submissions.

“You have to bear in mind there is an election and the future is uncertain.”

He said there were some elements of the defence case which related to the Trump presidency, saying it “would be worse if Mr Trump was there”.

He added: “We are dealing with real risks.”

On the timing of the decision, Judge Baraitser responded: “I agree with you, one way or another my decision is likely to go after the election in the US.”

She gave the defence four weeks to prepare written closing submissions, with the US Government a further two weeks.

The judge said she would be able to set a date for her final judgment at the end of next week.

His extradition case at the Old Bailey continues.