"The conversation also relates to setting the dogs on foxes and hare." 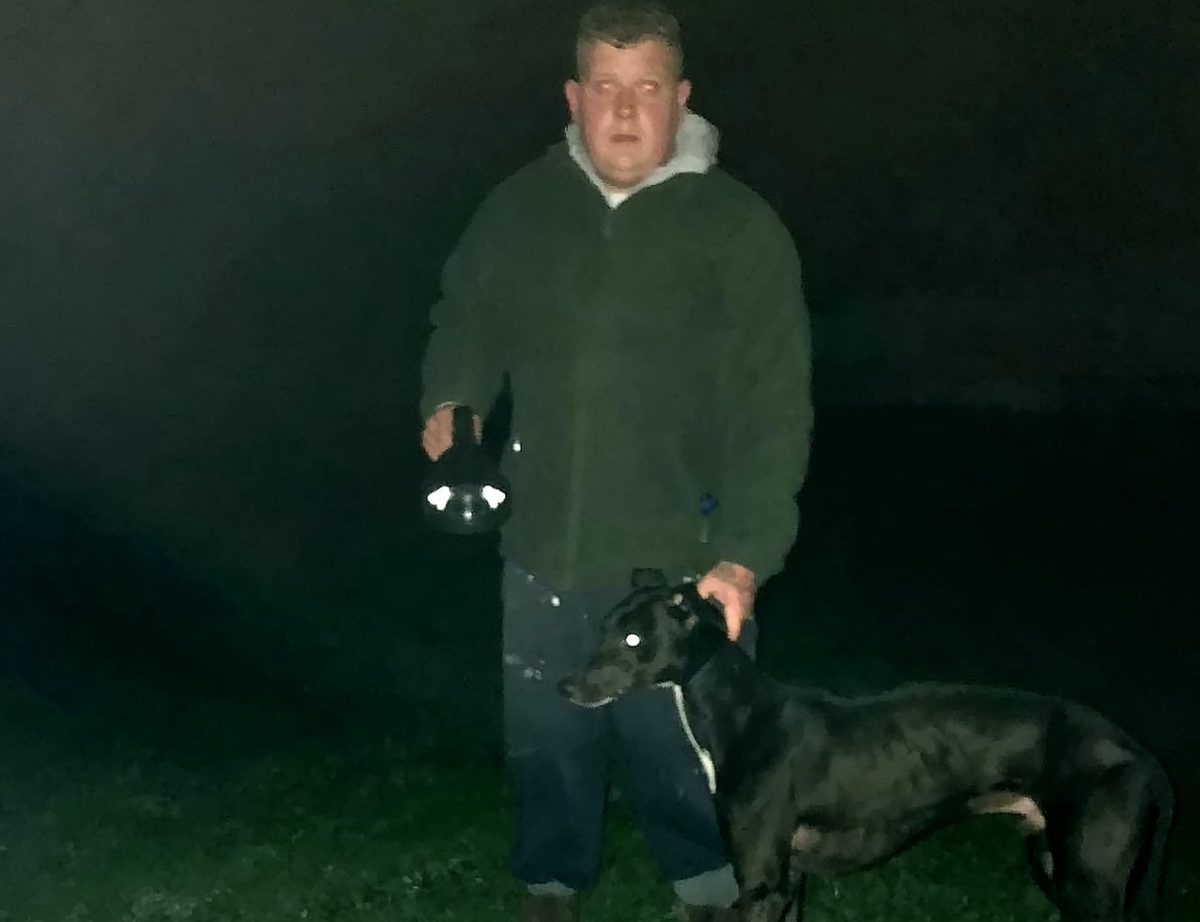 Three “barbaric” badger baiters have been caged – after being snared by their own shocking Whats App messages.

The “cruel” trio also boasted of their dogs attacking foxes and hare, a court heard.

Campaigners have warned badger-baiting, which has been banned since 1835, and other forms of animal cruelty are still rife.

The government’s badger cull has also led to claims the mammals have become ‘demonised’ – and led to an increase in victimisation.

RSPCA special operations unit officer Pippa Boyd said: “In some of the videos, dogs can be seen setting upon a badger.

“The conversation also relates to setting the dogs on foxes and hare.”

Harry Noble, 24, was jailed for four months by Folkestone Magistrates in Kent on Thursday. Two other men received the same sentence in July.

Ms Boyd said: “After investigating another individual for wildlife offences in East Anglia we found a Whatsapp chat that appeared to be a large hunting group.

“There were a number of messages in the group from Harry Noble.

“A warrant was executed at Noble’s address in March 2019 and his phone was seized. Messages revealed comments, photos and videos related to offences against badgers and foxes.

“He also recorded voice notes and posted messages about his friends who he went out with for ‘a bit of a sport’ with their dogs.”

The discovery led to three further warrants at properties in Ashford, Maidstone and New Romney, in October 2019. A total of four dogs were seized – Ollie, Paddy, Tia and Biscuit.

Sergeant Darren Walshaw, of Kent Police’s Rural Task Force, said: “We work closely with the RSPCA on a range of animal welfare issues, providing support and evidence capture in order to assist them in securing convictions.

“In this instance an intelligence-led approach was taken which led to successful convictions for offences under the wildlife act. These individuals actions were not only criminal but barbaric and cruel.

“We are committed to working with the RSPCA to send a message to those participating in illegal blood sports that their actions will not be tolerated.”

Modern-day badger baiters often create fake setts in which they place a badger that has been dug out of its home sett. The first part of the event involves ‘drawing out’ the badger by the dogs.

Once this has been done, the fight begins. Usually the badger will be stunned or in some other way disabled to ensure the dogs will triumph, but most of the animals usually end up severely injured. Once the badger can no longer fight, it is killed.

Noble was also ordered to pay £2,000 in costs. He was also disqualified from keeping dogs for life.

In July, District Judge Barron disqualified McWilliam from owning any animal for life. He was deprived of dogs Poppy, Tia and Ollie – who will be rehomed by the RSPCA – and ordered to pay £2,000 costs.

Smith was deprived of his dog, Biscuit. He was also disqualified from owning any animal for life and ordered to pay £4,450 costs.

According to figures collated by the Badger Trust, there has been an increase in incidents of badger persecution after the start of the cull in 2013, which is intended to curb TB in cattle.