Now available in the UK for the first time, Goslings Papa Seal is a single-barrel rum, aged in ex-bourbon casks. 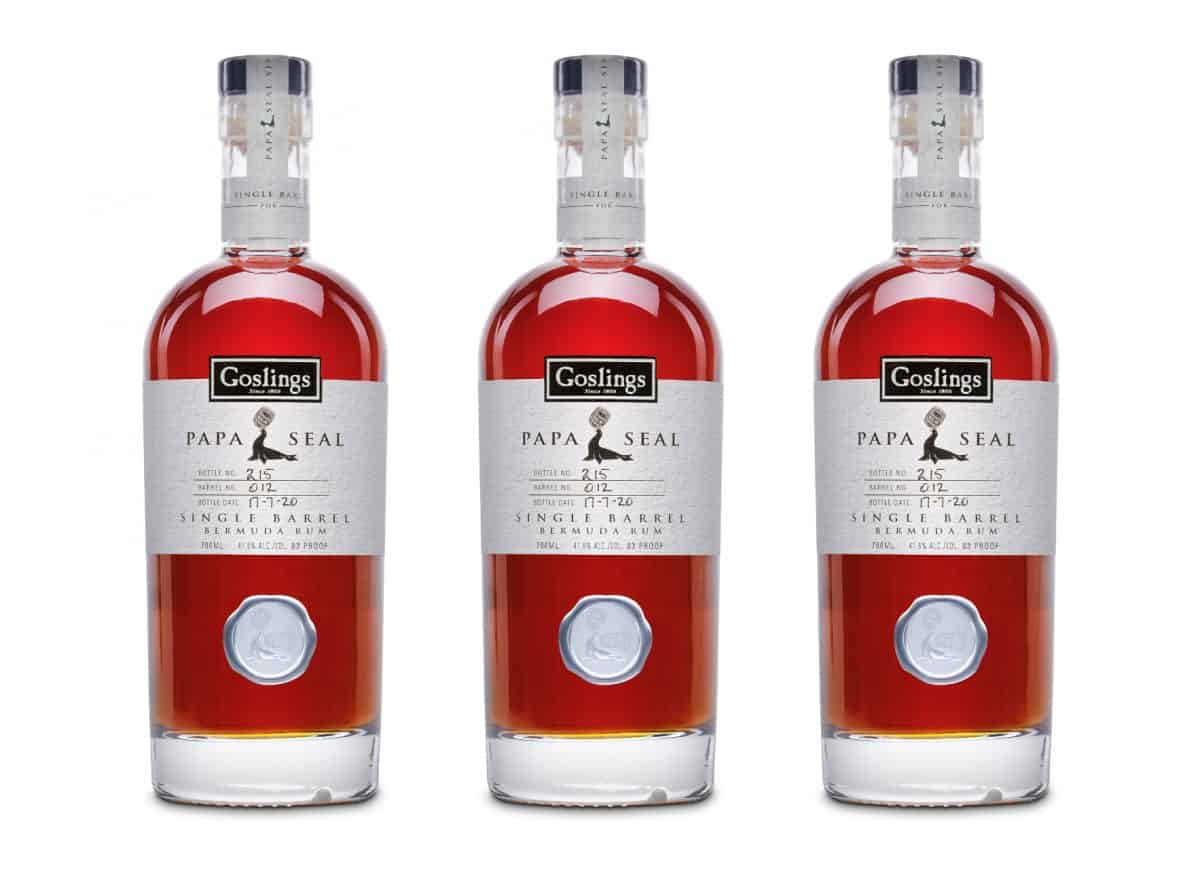 First released in 2018, Goslings Papa Seal is finally available in the UK, distributed by Love Drinks. Limited to just 12 barrels a year, only 7,200 bottles of the Goslings Papa Seal have ever been produced. Each bottle is hand labelled, one barrel at a time, then sent to selected locations around the world.

In 2018, the first ever barrel of Goslings Papa Seal was enjoyed in Bermuda – where the rum is produced – and the other 11 were shipped to private clients in the United States. The following year’s supply was distributed in Bermuda and Canada, while the 2020 vintage’s barrels have been sent to Bermuda, the United States, and Europe – including the UK. Each bottle features the barrel number, bottle number, and bottling date, presented in a gift box with a slide-out tray and open-view window.

On the UK launch of Goslings Papa Seal, Samantha Burke, Managing Director of Love Drinks, said: “The Goslings Dark ‘n Stormy RTD can has been a huge success since launch so it’s fantastic to once again add to the Goslings offering with the launch of this special limited edition rum. The brand already has a strong following from the UK’s growing number of rum aficionados so we’re expecting big interest as the summer and the true rum season gets going.”

Bermuda’s oldest business, Goslings’ ultra-premium single barrel Papa Seal expression is described as the ‘Father of All Rums’, featuring a blend of pot distilled and column distilled rums. These are then aged for a further two years in American White Oak ex-bourbon barrels with medium char.

With a dark copper complexion, Goslings Papa Seal has prominent aromas of oak, vanilla, tobacco, leather and molasses, joined by some banana, nutmeg and walnut. Some oak and vanilla notes from the barrel continue on the palate, complete with plenty of richness from molasses, toffee and dark treacle, balanced by some banana bread savours alongside walnut and pecan, plus nutmeg and clove spiciness which linger on the sweet, silky finish. A remarkable sipping rum that’s smooth yet complex, best enjoyed neat.