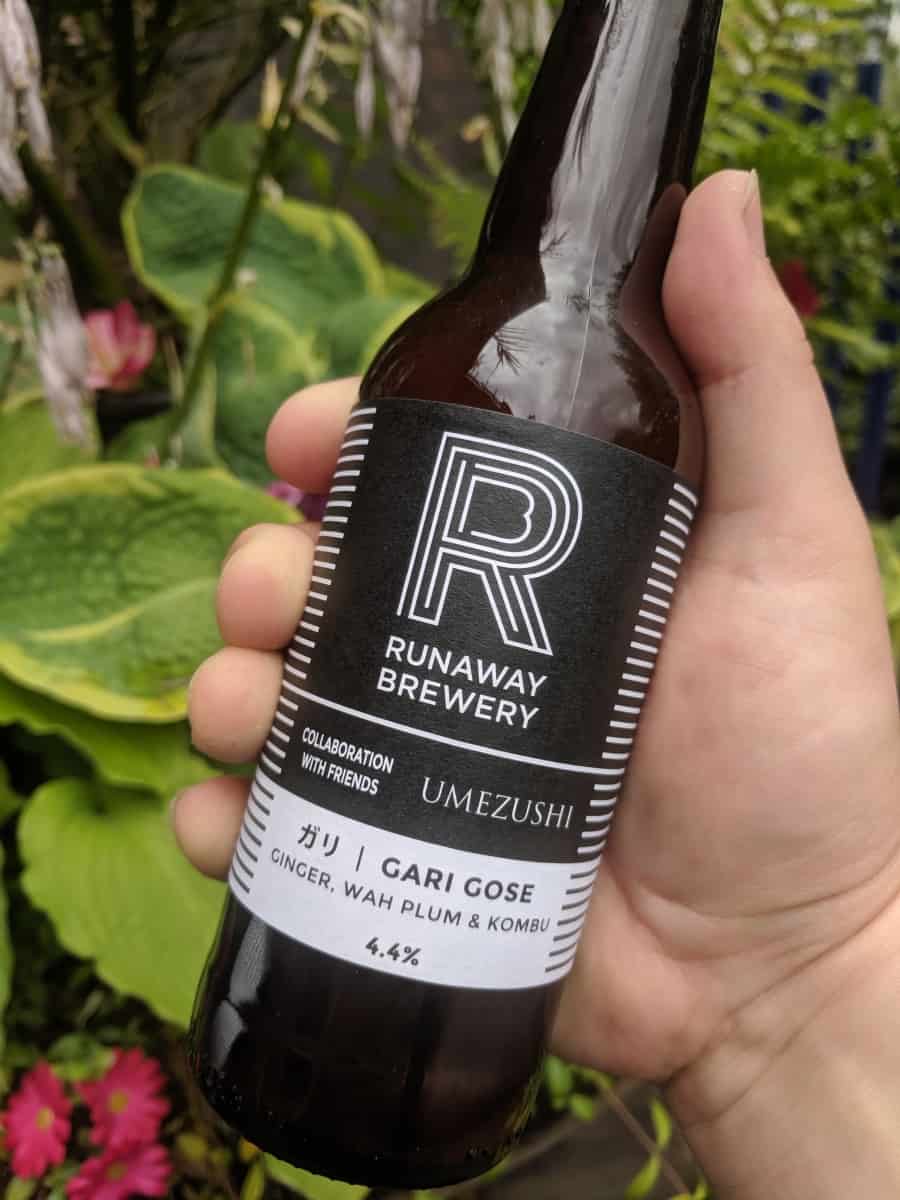 Manchester’s craft beer scene is booming. Globally renowned for its industry links (not forgetting the countless contributions to British popular culture), the city is home to some of the UK’s best independent breweries, many of which utilise the countless disused railway arches, producing generally exceptional beer. Local breweries of note include the likes of Cloudwater (voted second best brewery in the world by RateBeer), Seven Bro7hers, Beatnikz Republic and Runaway Brewery.

Operating from an industrial unity near Manchester Victoria station, Runaway is an independently-owned microbrewery. Here, all of the beers are produced in small batches, unfiltered and unpasteurised, with flavour and quality coming first. The recipes are often based in tradition, but the brewery draws on international influence and uses contemporary methods and techniques to produce modern interpretations of a broad range of styles. In addition to their range of core beers, Runaway also produces a selection of seasonal specials and runs regular collaborative releases.

Brewed in collaboration with Umezushi, a sushi bar next to the Manchester Arena, ‘Gari Gose’ is brewed with kombu, sushi rice, root ginger and preserved wah plums. Named after Japanese pickled ginger (gari), consumed as a palate cleanser when eating sushi, the beer is a slightly sour expression that acts as a superlative food pairing. With a foaming white head, the beer opens with a clean nose, harbouring expected aromas of ginger and plum. Both continue on the palate, joined by some subtle seaweed notes alongside a savoury backbone imparted by the rice; lending a characteristic more typical of sake than beer. A suggestion of lime eventually prevails alongside a whisper of salt which lasts on the refreshing finish, complementing the intrinsically-balanced flavour profile. A unique beer that won’t be to everyone’s taste, but an exemplary example of its respective style.

Further information on Runaway Brewery can be found here.