With so much popularity surrounding sake, WSET has launched a Level One Award in Japan's national alcoholic drink. 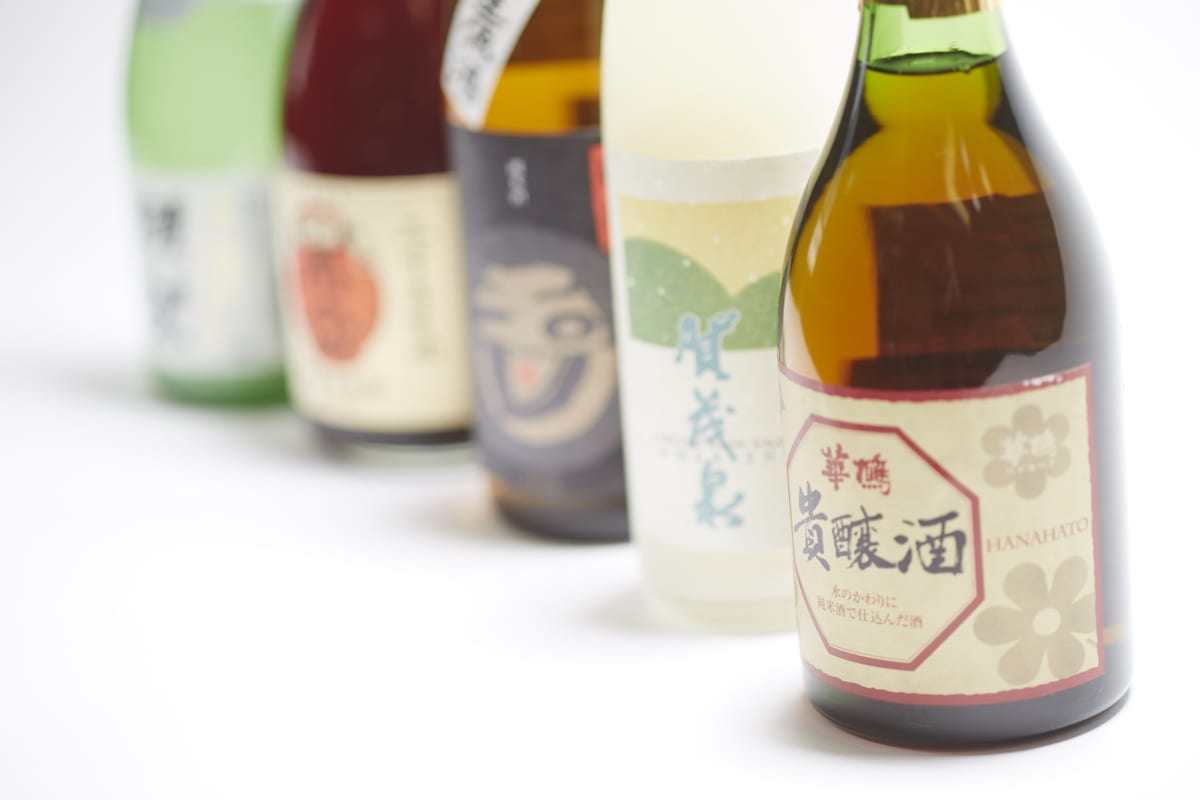 With the UK’s unwavering boom in popularity surrounding Japanese food and subsequent high-end restaurant openings, sake has become the subject of much admiration. Figures from Japan’s National Tax Agency even indicate exports to the UK rose by 63 per cent from 2012 to 2017 (from 238,000 litres to 388,000 litres). While many Japanese restaurants continue to expand their sake offerings, a fair number of non-Japanese restaurants and bars have begun to champion the Japanese beverage renowned for its versatility in regard to food pairings.

Moreover, the Wine & Spirit Education Trust (WSET) school in London has also added a Level One Award in Sake (followed by Level Three, split over four days or eight evening sessions) to its programme of courses and exams. This hands on, day release course educates students in the basics of sake, covering everything from production principles, styles, flavours and features tutored tastings of at least eight sakes. Participants also learn to describe sake using the WSET Level 1 Systematic Approach to Tasting Spirits, followed by an exam.

The course begins with a brief introduction to sake, followed by an extensive description of the production process. An alcoholic beverage made by fermenting rice, polished to remove the bran, sake production process is more akin to brewing beer. All sakes are made with four core ingredients: steamed white rice, water, yeast and kōji – a strain of mould cultivated by brewers, achieved through fermenting a small portion of the steamed rice produced. Creating enzymes essential in breaking rice starch into individual sugar molecules to make alcohol, sake cannot be produced without kōji. High-strength distilled alcohol is a fifth optional ingredient common in sake production, not to increase the final product’s alcohol content (all sake must have an ABV lower than 22 per cent), but to coax different flavours from the rice used. 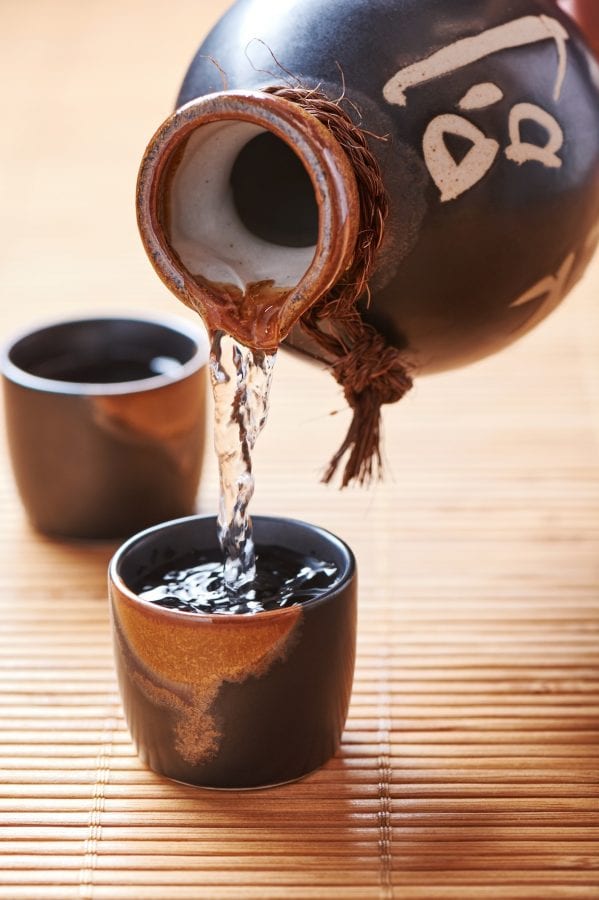 After fermentation, all sake must be filtered to remove rice solids, typically producing a clear liquid. Without filtration, the liquid cannot – by law – be sold as sake. Before pressing, the optional high-strength distilled alcohol can be added to the rice, as a stylistic choice to extract additional flavours from the sediment. Water can also be added post-fermentation, reducing the alcohol level to around 15-17 per cent, ultimately making the liquid more approachable.

Nearly all sakes are then packaged in glass bottles of various shapes and sizes, often pasteurised before being put on sale. Heat treating isn’t strictly necessary, yet kills yeast and stops fermentation, stabilising the sake for travelling and preventing faulty aromas from developing. Nonetheless, pasteurisation arguably compromises the finished product. 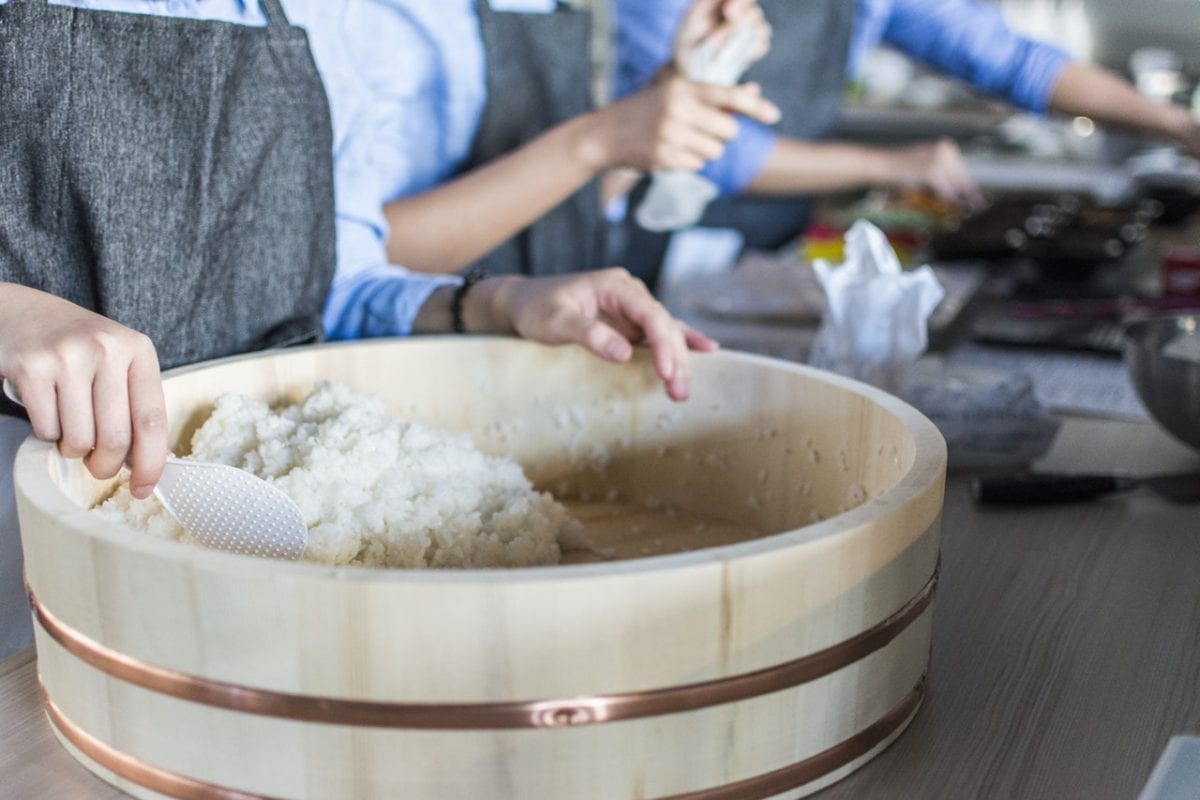 Rice polishing is a crucial element in sake production. During polishing, grains of brown rice are passed between two rough surfaces over the course of several hours, slowly removing the outer and some middle layers of the grains to produce white rice. Outer layers are almost always removed, with the brewer free to choose how much of the middle layers to remove. ‘The Polishing ratio’ is defined by Japanese law, expressed as a percentage. If the law requires a ratio of 60 per cent, for instance, only 60 per cent of the original grain can remain after polishing – with at least 40 per cent having been removed.

Four key speciality styles are also commonly produced: ‘nama’, ‘nigori’, ‘sparkling’ and ‘koshu’. A junmai ginjō, for instance, could also be nama, nigori, sparkling or even a combination of speciality styles. Unpasteurised, nama, sakes are less stable than others, ideally consumed shortly after released and refrigerated at all times. Nigori, on the other hand, is a style of roughly fermented sake: often cloudy due to suspended rice particles. The style can vary dependent on the amount of solids retained – some are lightly cloudy; others can be almost as thick as porridge. Sparkling sakes are perhaps the most common speciality style available in the UK, some of which are light in texture and low in alcohol while others are more richly textured and more complex. Finally, koshu refers to sakes aged in various vessels, at various temperatures, often amber or brown richly textured and sweet – complex like fortified wines.

Following a discussion on stylistic differences our tutor, Honami Matsumoto, leads us through a tasting of styles, describing various characteristics and instructing on best tasting practice, based on appearance, nose and palate. Prior to popular belief, sake does not need to be served in traditional ceramic cups and is not always best served warm. While non-ginjō styles can benefit from warming to enhance flavour, ginjō offerings can lose their unique aromas when heated and are thus best served straight from the fridge. 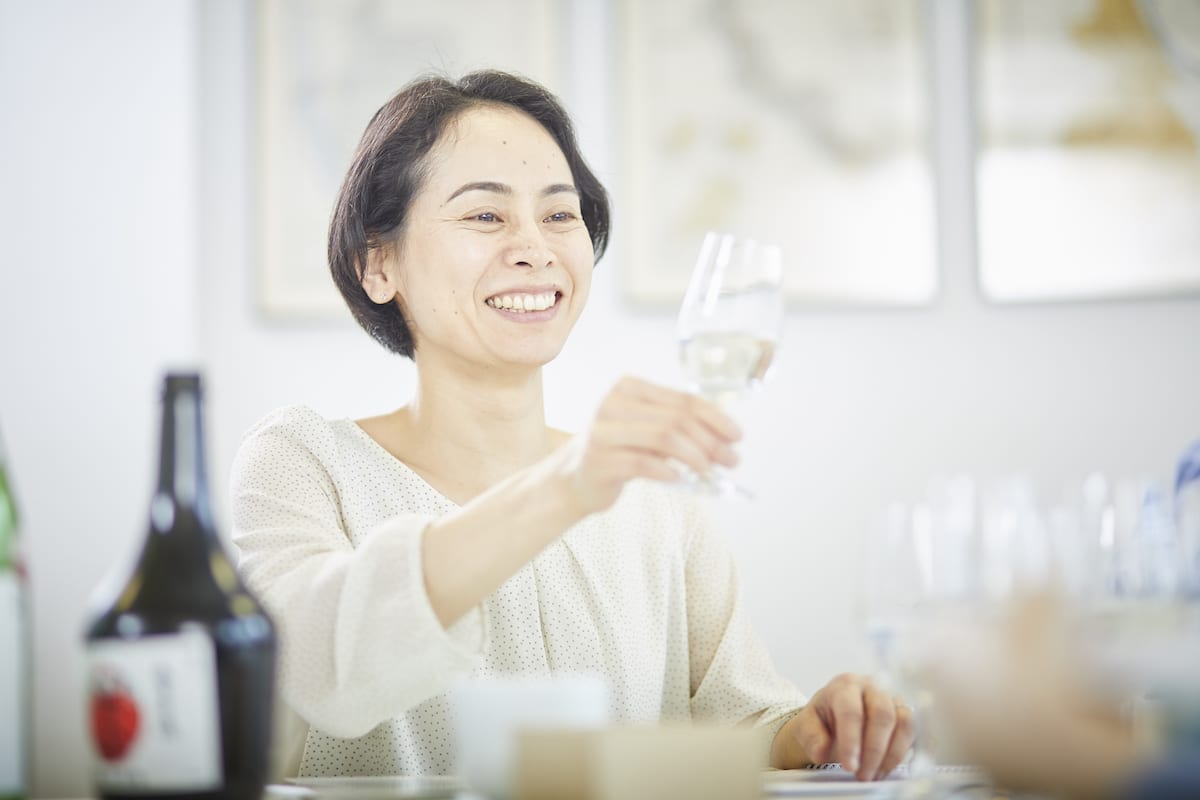 “Sake never fights with food”, explains Matsumoto, serving a selection of sweet, sour, bitter, salty, umami and spicy foods to be sampled alongside various sakes. Low in both bitterness and acidity, sake stands up to most foods, rendering personal preference the most important consideration in pairing with food. Both the food and sake sampled should, however, have a similar flavour intensity so that one does not overpower the other. Well-balanced ginjō styles work particularly well with sweet food, as well as spicy and salty foods. Cheese pairs particularly well is a savoury junmai expression, nonetheless, as does food rich with MSG. Ginjō styles are particularly enjoyable with oily fish, on the other hand.

Following tastings and some revision time, the WSET Level One Award in Sake course finishes with a 45 minute closed book assessment of multiple-choice questions based on what’s learnt throughout the day. Successful students will receive an Ofqual regulated qualification, WSET certificate and lapel pin.

WSET is the largest global provider of qualifications in the field of wines, spirits and Sake, offering courses to both beginner enthusiasts and industry professionals. Visit WSETglobal.com for more information.