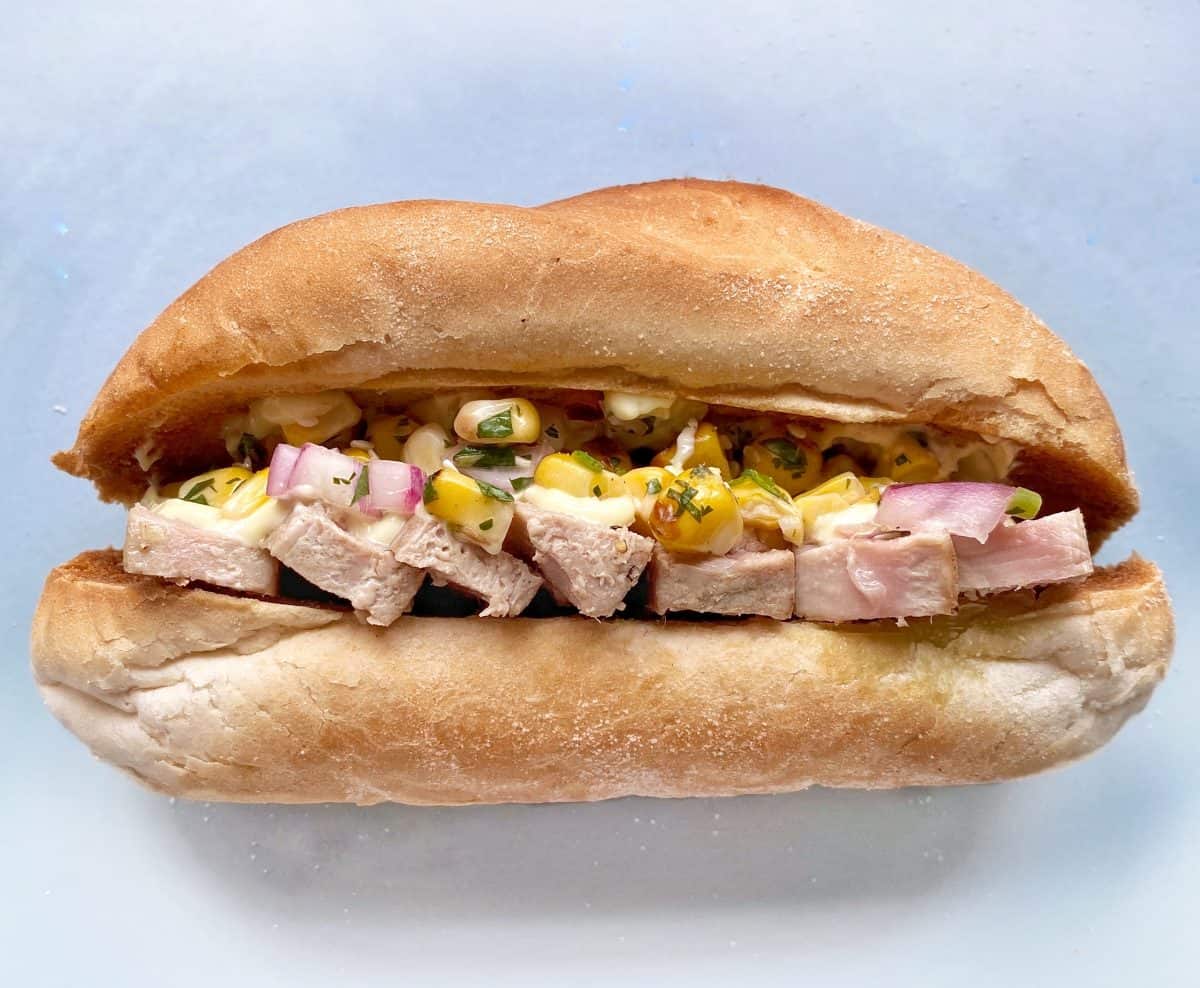 Following a lawsuit filed by two California customers at the start of this year, claiming Subway’s tuna sandwich is “made from anything but tuna”, a series of lab tests commissioned by the New York Times have failed to identify any tuna DNA in the chain’s tuna sub. In these developments, a New York Times reporter acquired “more than 60in worth of Subway tuna sandwiches” from three Los Angeles storefronts, then engaged a specialised fish-testing lab. Researchers were unable to pinpoint an exact species.

“There’s two conclusions,” a lab spokesperson told the New York Times. “One, it’s so heavily processed that whatever we could pull out, we couldn’t make an identification.

“Or we got some and there’s just nothing there that’s tuna.”

With over 22,000 storefronts across the United States, alone, Subway has fiercely defended the integrity of its tuna supply, calling the January lawsuit “baseless”. The US website also claims to serve “100% wild caught tuna”.

These findings follow last year’s ruling from the Ireland Supreme Court, that Subway bread isn’t actually bread. Legally speaking, the sandwich chain’s bread contains too much sugar to be considered bread under the country’s VAT Act of 1972, where tax exempt-bread can’t have sugar, fat, or bread improver exceed two percent of the weight of flour. In Subway’s recipe, sugar makes up a huge 10 percent of the weight of the flour, which led the court to find Subway’s bread is legally closer to cake. So, in theory, Subway have remarkably created a tuna sandwich that contains no tuna or bread.

That rare phenomena, this tuna sandwich recipe does contain both actual tuna and actual bread. You could, of course, push the boat out and make your own bread, but shop/bakery-bought is absolutely fine as it’s the filling that really stands out here. In place of tinned tuna, this tuna sandwich is filled with seared tuna loin, sliced and shingled over a lightly toasted sub roll. It’s then topped with a simple salsa of charred corn, lime, red onion, and coriander; finished with Kewpie mayo and a sprinkling of sesame seeds. 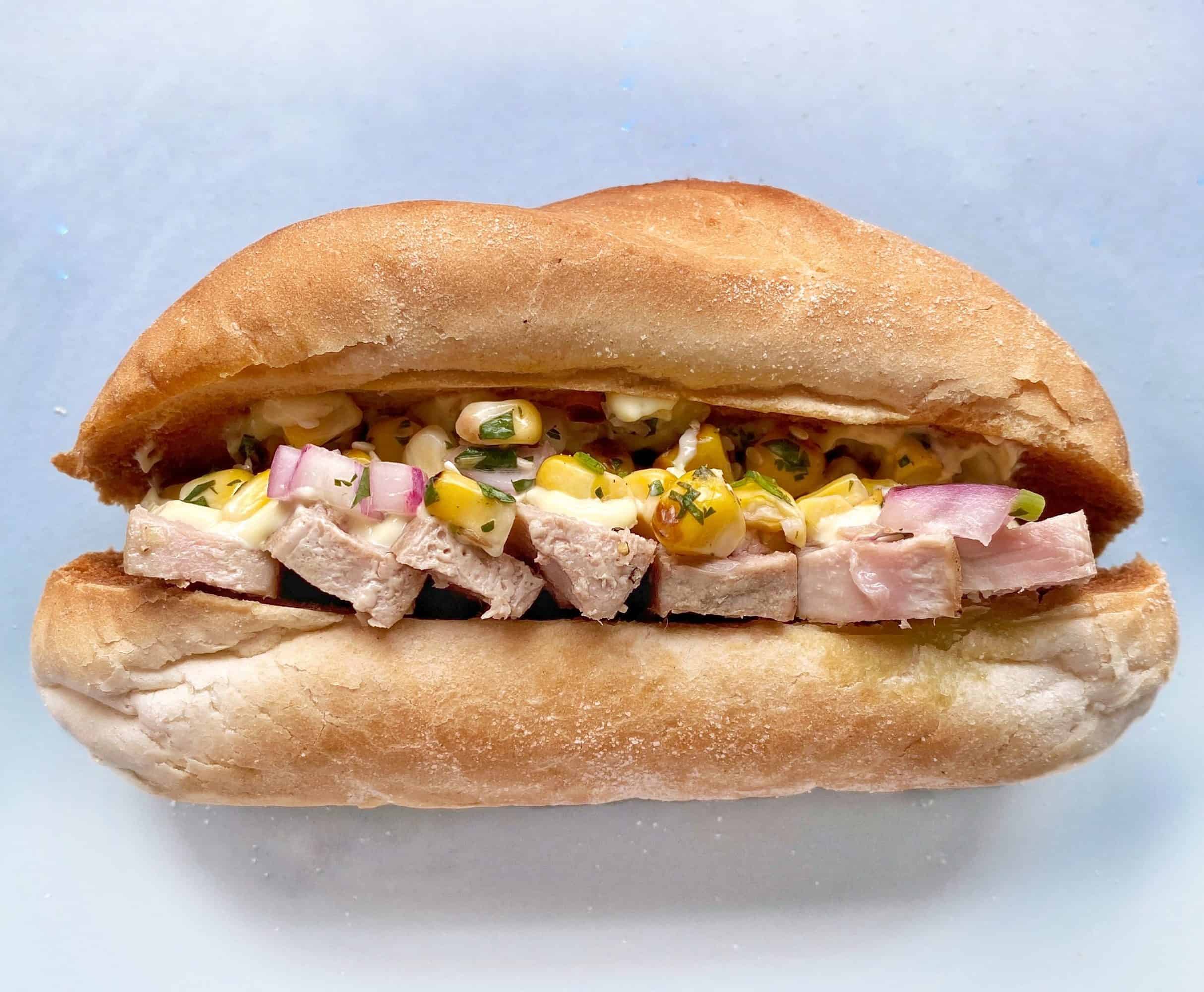 The best tuna and sweetcorn sandwich

RELATED: How To Make: Focaccia With Rosemary & Caramelised Onions