Lab tests found no identifiable tuna DNA in the sandwiches, which were ruled too high in sugar content to be deemed bread last year. 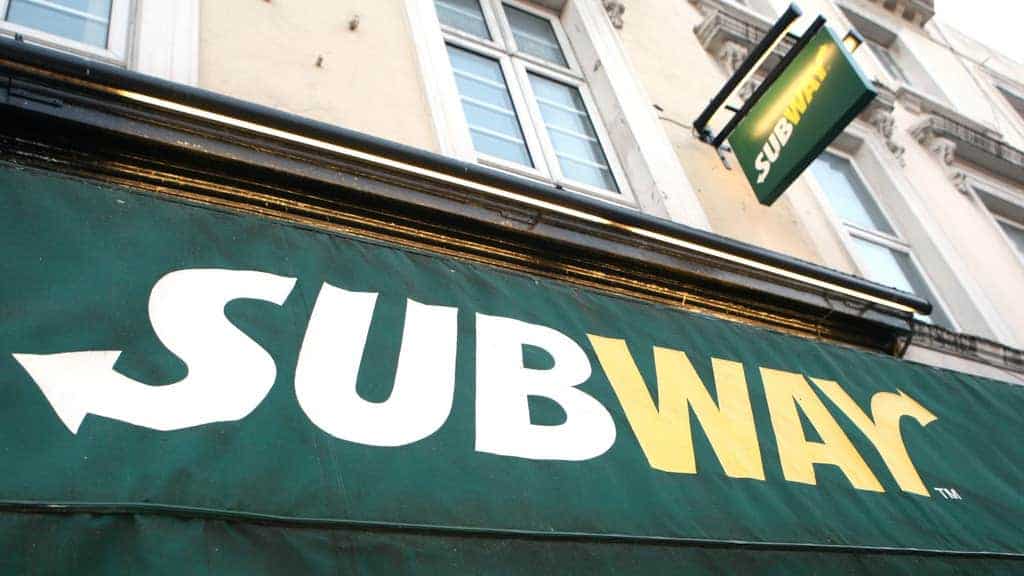 Subway could have defied culinary logic by creating a tuna sandwich that contains no tuna or bread.

Lab tests commissioned by the New York Times failed to identify any tuna DNA in a series of experiments on the fast food chain’s sandwiches.

It comes after an Irish court ruled Subway bread is not bread because it contains too much sugar last year.

2 customers are suing saying its sandwiches have no tuna, which the company denies. Last year, an Irish court ruled Subway bread has too much sugar to be legally considered bread. pic.twitter.com/HS5Ngqbd6j

In the latest developments, a NYT reporter acquired “more than 60in worth of Subway tuna sandwiches” from three Los Angeles storefronts, then engaged a specialized fish-testing lab. Researchers were unable to pinpoint a species.

“There’s two conclusions,” a lab spokesperson told the Times. “One, it’s so heavily processed that whatever we could pull out, we couldn’t make an identification.

“Or we got some and there’s just nothing there that’s tuna.”

In February, when Inside Edition ran a similar test based on samples from New York, a Florida-based lab, Applied Food Technologies, did confirm the presence of tuna.

In January, when two California customers filed a lawsuit claiming the products “are made from anything but tuna”.

Instead, the plaintiffs alleged, the controversial comestibles are “made from a mixture of various concoctions”, ingredients “blended together … to imitate the appearance of tuna”.

Subway, which has more than 22,000 storefronts across the US, has been dogged by legal action, including a class-action complaint that said its $5 foot-long sandwiches were in fact only 11 to 11.5in long.

It has fiercely defended the integrity of its tuna supply, calling the recent lawsuit “baseless”.

Earlier this year, it touted its “100 per cent real wild-caught tuna” on its website and offered a 15 per cent discount on foot-long tuna subs under the promo code “ITSREAL”.

Related: An ode to St. JOHN

Activists gather with ‘blank canvas’ to protest against anti-monarchy arrests