Prized for its texture and versatility, seitan is a vegan meat alternative made using wheat flour washed until the starch granules have been removed. 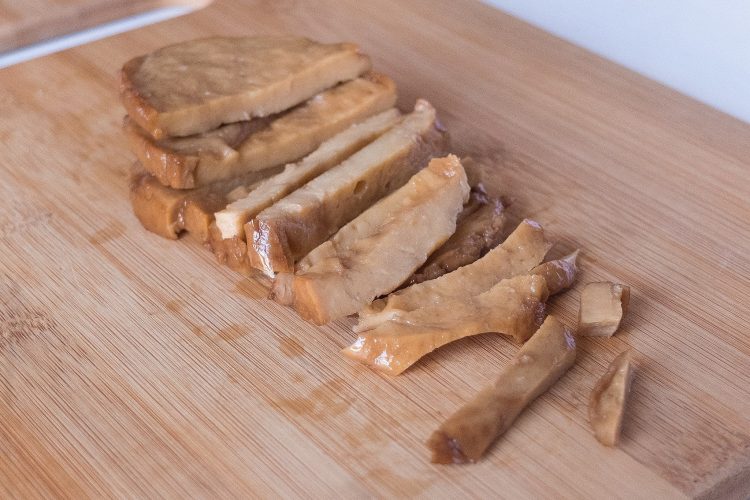 A vegan meat alternative, “wheat meats” such as seitan have been enjoyed for centuries, though the term seitan is a more recent development. Coined in 1961 by George Ohsawa, a Japanese advocate of the macrobiotic diet, the term ‘seitan’ is of Japanese origin, first imported to the west in 1969.

Made from wheat, seitan (pronounced say-tan) is used as the base for countless commercially available vegan and vegetarian products, particularly cherished for both its texture and its versatility. While seitan is made from wheat, it’s unlike flour or bread. Instead, it’s produced by washing wheat flour dough with water until the starch granules have been removed, leaving the sticky gluten as an elastic, dough-like mass. This needs to be cooked before eating and works particularly well in myriad dishes where meat would typically be used. In recent years, seitan has become a particularly popular alternative to chicken, starring in many vegan ‘fried chicken’ shops. The flavour is particularly mild, but it acts as a blank canvas, while the texture is particularly meaty, unlike soy-based products such as tofu or tempeh.

As well as being a surprisingly convincing meat substitute, seitan is also low in calories and high in protein. However, given that seitan doesn’t contain all of the amino acids typically found in meat, pairing with other plant-based proteins such as nuts, beans, or grains is recommended as part of a balanced diet. It also contains around 20 percent of adults’ recommended daily iron intake. Naturally, seitan is unsuitable for anybody unable to tolerate gluten, but otherwise it’s fairly healthy providing it’s not too high in salt, which is the case with many commercial brands intent on maintaining shelf life.

Making your own seitan is thus recommended. Although fairly labour intensive, homemade seitan can be made to your exact specifications, without preservatives or hidden ingredients. Vital wheat gluten can be used to make the process simpler, but this homemade seitan recipe uses plain flour. I also suggest mixing and kneading by hand to avoid as much mess as possible. The process does take some time, but most of the preparation time is inactive, requiring less effort than expected.

Although plain seitan is especially versatile and can be used in hundreds of recipes, this recipe is seasoned with a mix of herbs, paprika, chilli, garlic, onion, and a dash of liquid smoke to amplify the ‘meatiness’. When it comes to seasonings, the possibilities are endless, however, and it’s completely subjective. The recipe’s seasoning is a guide, but like seitan its highly adaptable. The final result will keep for up to five days in the fridge, can be frozen, and also reheats well. 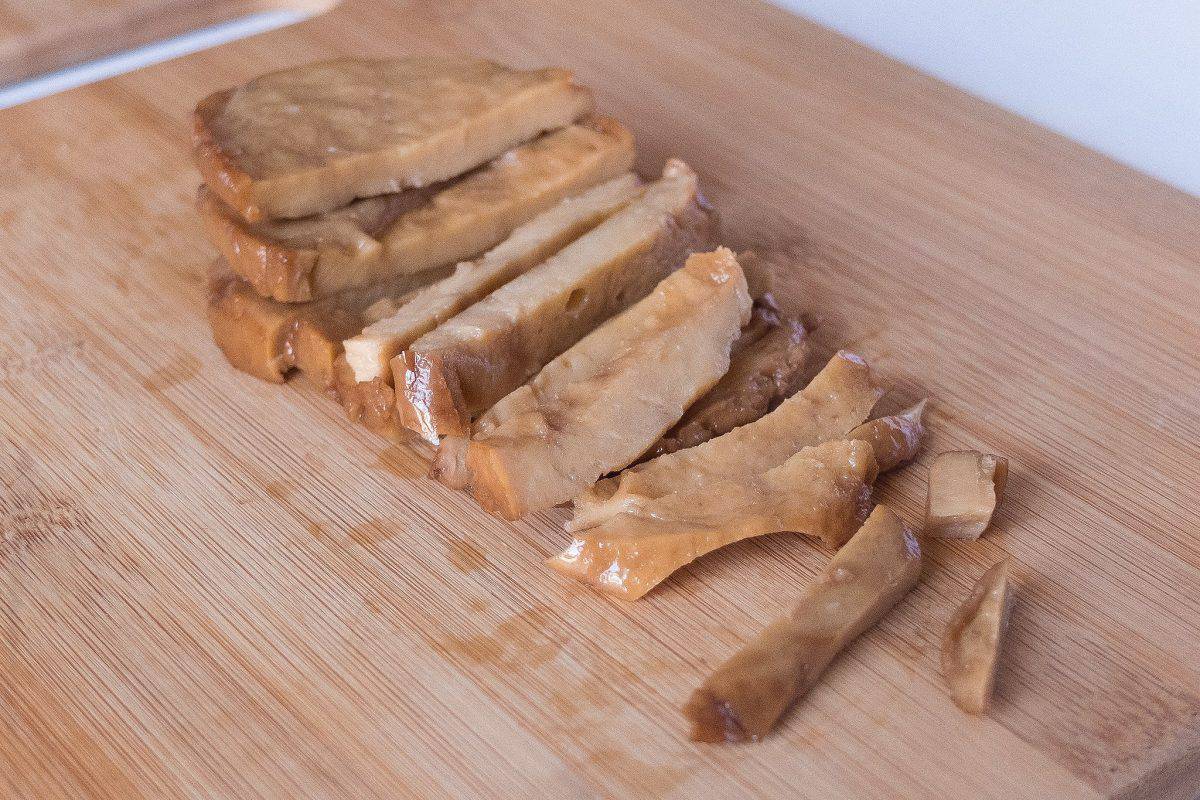