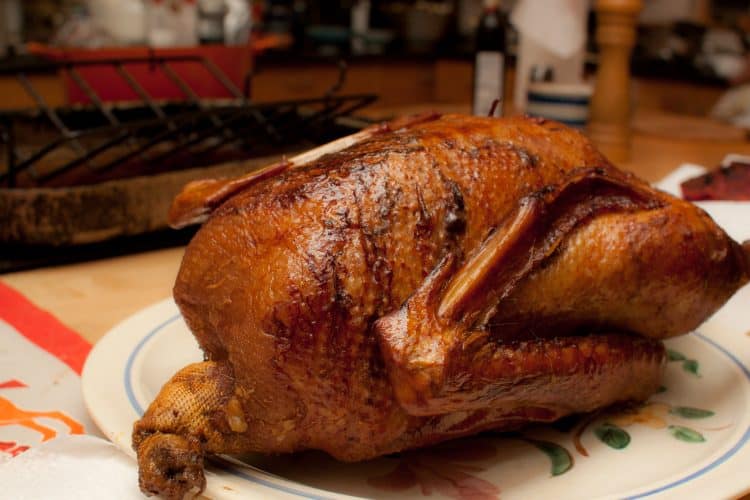 While turkey is most commonly associated with British Christmas dinner, the bird wasn’t introduced until the 16th century, with Henry VIII the first British monarch to have enjoyed turkey on Christmas Day, having been recommended as a health conscious alternative. If there’s any day to avoid being abstemious, however, it’s Christmas. Christmas isn’t a time for health foods, it’s for indulgence. Save the diets for January. Until Henry VIII became a culinary influencer, however, goose was far more popular, while the rich generally enjoyed peacock or swan (both unavailable today).

Turkey has remained popular over the past 500 years, but families are also turning to alternative meats for Christmas. Alongside beef, duck and three-bird roasts (the culinary equivalent to Frankenstein’s monster), goose is becoming celebrated once more, but it’s not nearly popular enough.

Not only does goose have far more flavour than turkey, it’s much harder to overcook and it’s appropriately decadent. Still fairly expensive, however, it’s also fattier than turkey, which frightens so many home cooks, but with the right preparation the fat works to the goose’s advantage.

Realistically, an entire roast goose will probably be greasy and less than remarkable, but with some very simple butchery, it’s absolutely sensational. This recipe also uses the entire bird, with none of it going to waste. The legs are removed and cooked slowly, like a confit, which can be done in advance, with the legs simply reheated before serving. The breasts, on the other hand, are started in a frying pan over low heat, to render some of the fat, then finished in the oven and – crucially – served pink. If the liver is kept in, that’s also perfect in stuffing, while the neck and additional bones will contribute to an absolutely outstanding gravy.

Following these tips it’s still not too late to impress guests with a perfectly cooked goose: the most perfect Christmas dinner centrepiece, best served with all the trimmings, red cabbage, and a tart apple sauce. 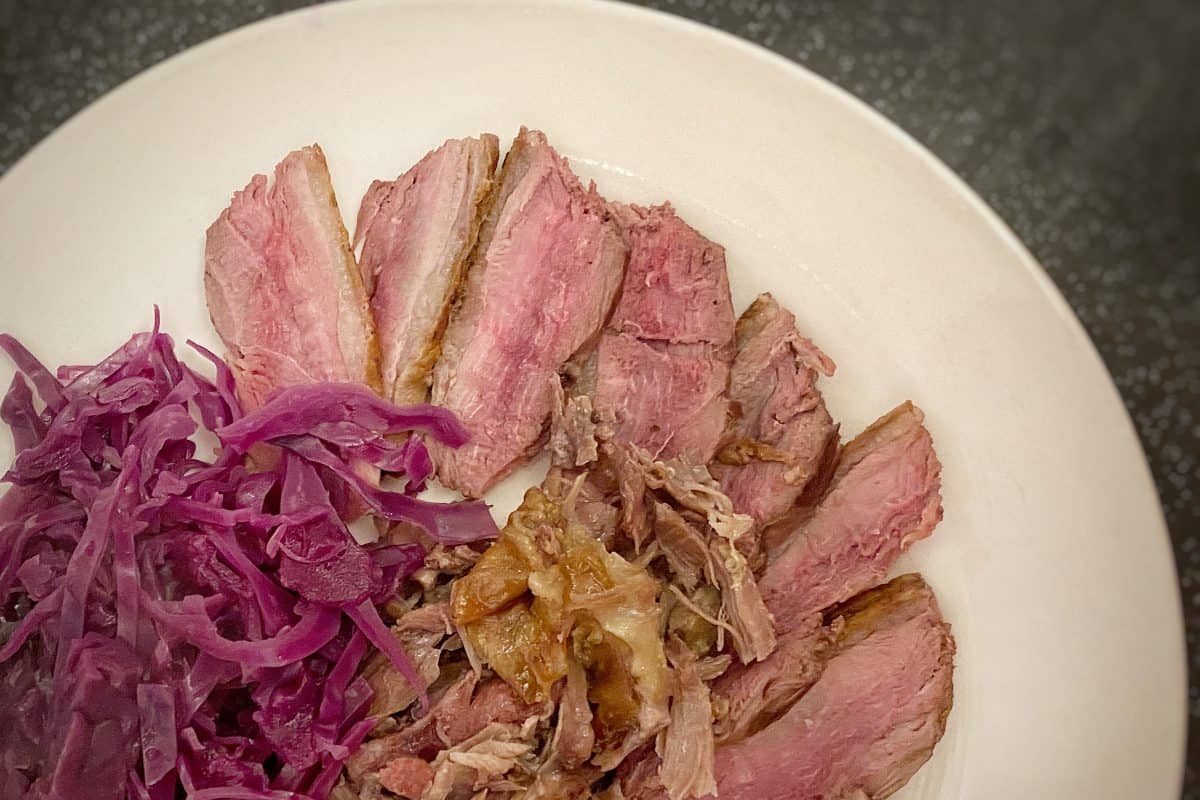 Related: Turkey crowns are a gratuitous waste of food, time and money