“Most Scots are appalled when they discover that private schools use their charitable status to avoid paying tax," a Scottish Greens MSP has said. 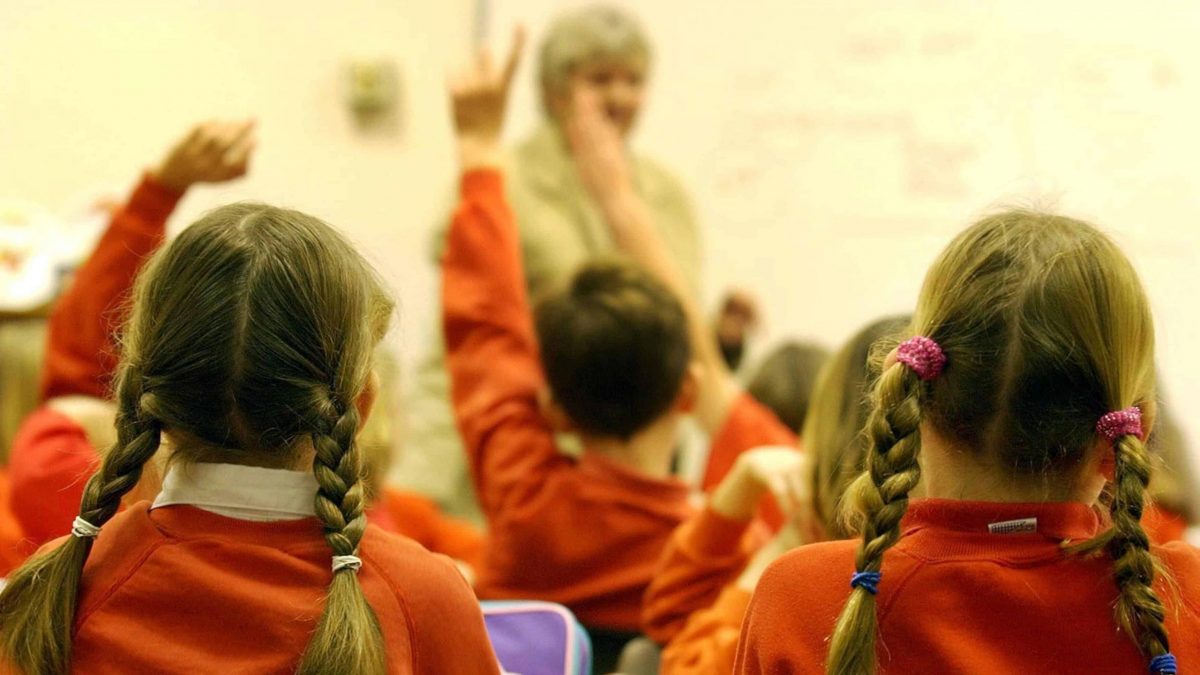 Pupils in a school (PA)

Private schools in Scotland are set to lose a lucrative tax break from 2022 following measures taken by the SNP-Green government.

The schools will lose their ability to claim tax benefits due to being categorised as charities, despite the huge fees they charge parents.

“This is unfair and that inequality should end by removing eligibility for charity relief from all independent schools,” a government report highlighted.

The change was set to be enforced over a year ago, but was delayed until 1 April 2022 because of the Covid pandemic.

Among schools which will be denied tax breaks from next year is Gordonstoun, attended by Prince Charles, which charges more than £40,000 a year to board senior pupils.

“Taking this step is right and it is fair,” Labour MSP Michael Marra said, according to the Daily Record.

He added: “As well as making sure private schools pay their fair share, the SNP must now ensure that our state schools are able to deliver the kind of education all parents want for their kids.”

And Scottish Greens MSP Ross Greer told the website: “Most Scots are appalled when they discover that private schools use their charitable status to avoid paying tax. Ending this tax break is not only the right thing to do, it will also raise much-needed additional funds for our public services.

“Private schools exist to protect the power and privilege of the wealthiest people in society. As long as they exist they should be treated just like any other business and pay the appropriate amount of tax.”

In England, private schools registered the biggest increase in top A-level grades this year, according to Ofqual.

Sir Peter Lampl, the founder and chair of the Sutton Trust social mobility charity, told iNews: “Since March 2020, our research has consistently shown how much harder state schools – particularly those in less affluent areas – have been hit by the pandemic.

“The pandemic has compounded existing inequalities and today’s results are a reflection of that. We’re seeing growing gaps between independent and state schools at the top grades.

Related: Private schools to save over £500m in tax due to charitable status