McDonad’s will close every single one of its restaurants in the United Kingdom and Ireland from 7pm on Monday. 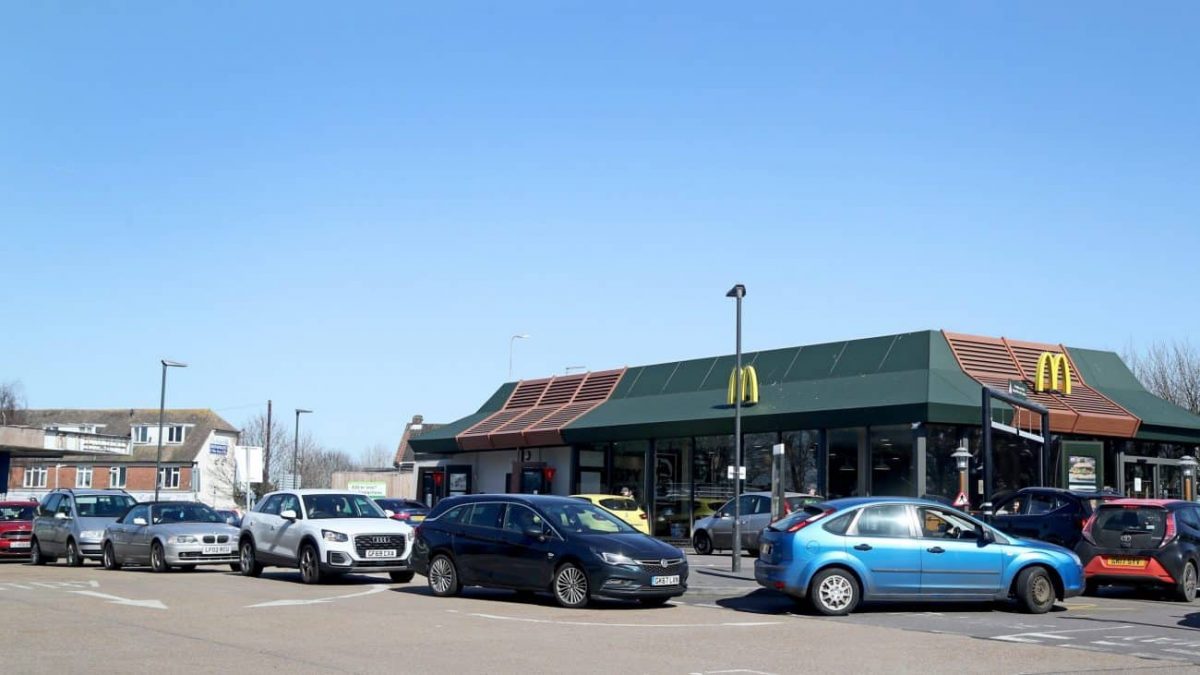 McDonald’s customers were queuing around the block on Monday afternoon as thousands of people flocked to outlets on the final day of trading amid the coronavirus pandemic.

The retail giant announced on Sunday that it will close every single one of its restaurants in the United Kingdom and Ireland from 7pm on Monday, following concerns about maintaining safe social distancing.

McDonald’s has approximately 1,300 restaurants in the UK and Ireland, and the decision will affect 135,000 staff members.

And customers up and down the country were desperate to have one last taste before they close their doors on Monday evening.

In the Wirral, queues for the drive-thru service went beyond the car park at the Upton restaurant with customers “literally queuing out the door”, Twitter user @stubeanhead said.

He added: “The queue for the drive through starts at the roundabout off the junction. How desperate are these people to have a burger? Are they willing to risk other people lives?”

There were long tail-backs at Gidea Park’s restaurant in Romford, while there were similar scenes in Sleaford in Lincolnshire and Birmingham.

In Mansfield, staff from various stores were forced to manage the masses of traffic.