An exemplary stout from the Yorkshire brewery. 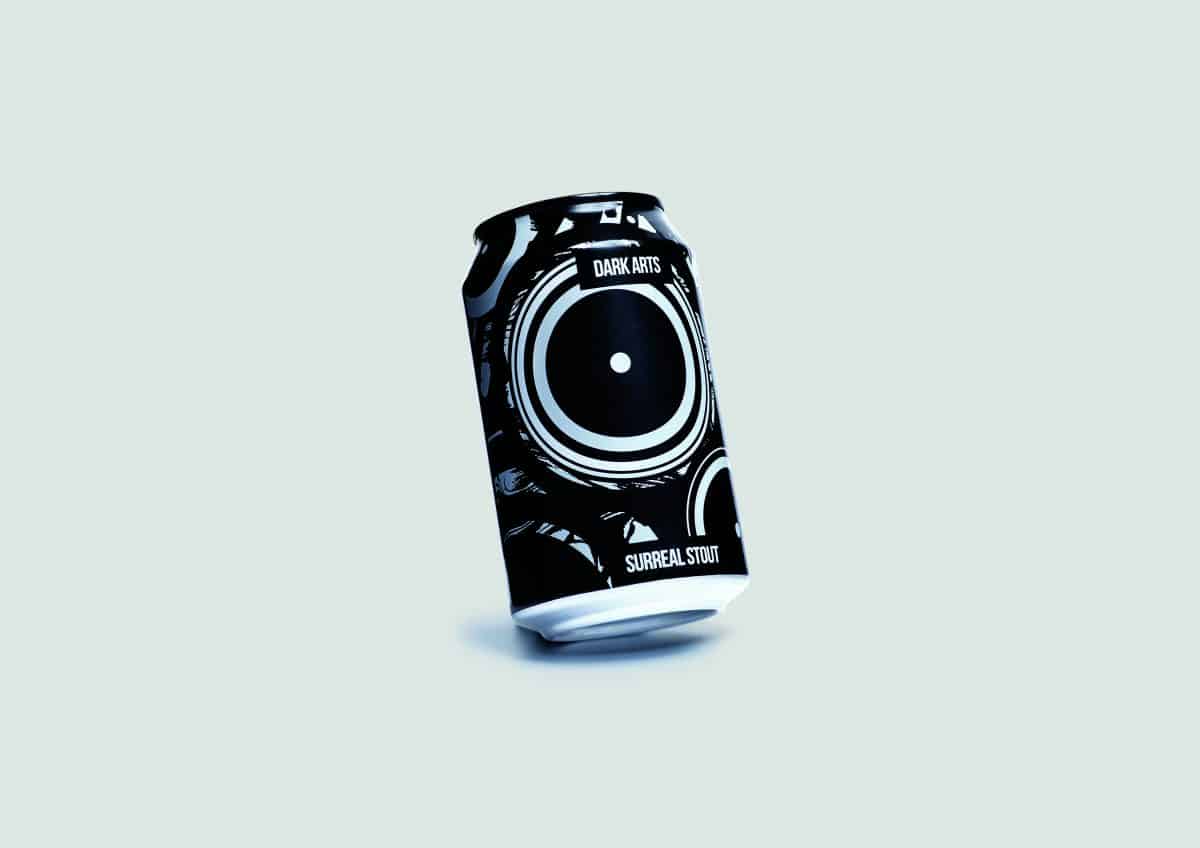 Heavily inspired by the American craft beer scene, alongside a passion for great beers, Magic Rock Brewing Co. commenced brewing in 2011. Initially operating from an old out-building of founder Richard Burhouse’s family business in West Yorkshire (an importer of crystals and natural gifts – hence the name), the brewery has since become renowned as one of Britain’s finest breweries.

Accommodating increases in demand, Magic Rock eventually moved to a brand new site in 2015, taking over a facility in Birkby, Huddersfield, featuring a 4,000 square-foot taproom and automated canning facility. The move also facilitated an expansion of brewing operations, with the installation of a 50hl brewing system and additional fermenters. According to the brewery’s website, the “intervening years production has tripled and currently stands at around 15,500hl pa (2.7 million pints).” Magic Rock’s beers are now available all over the UK, and exported to more than 25 countries worldwide.

While Magic Rock does produce a run of ever-changing idiosyncratic beers, their strong core range features a line-up of exemplary riffs on classics. Their Salty Kiss gooseberry gose is phenomenal, while Magic Rock Dark Arts Surreal Stout is a benchmark. Brewed with a blend of five different malts and bags of whole Hurkules, Magnum, and Target hops, Magic Rock Dark Arts has a black coffee complexion, capped with a decent tan head. Initial aromas of roasted malt and caramel are joined by some chocolate, fig, nut, and feint smokiness. With a full, creamy mouthfeel, dark chocolate is prominent on the palate alongside some coffee, liquorice, plum, slight vanilla, and some milk sweetness that’s balanced by gentle earthy hop savours and a dry bitterness which lingers on the finish. An exemplary stout – rich, exceptionally well-balanced, and without gimmicky flavour-enhancing additives.

Concern over A&E pressures, but no new money for the NHS – Javid