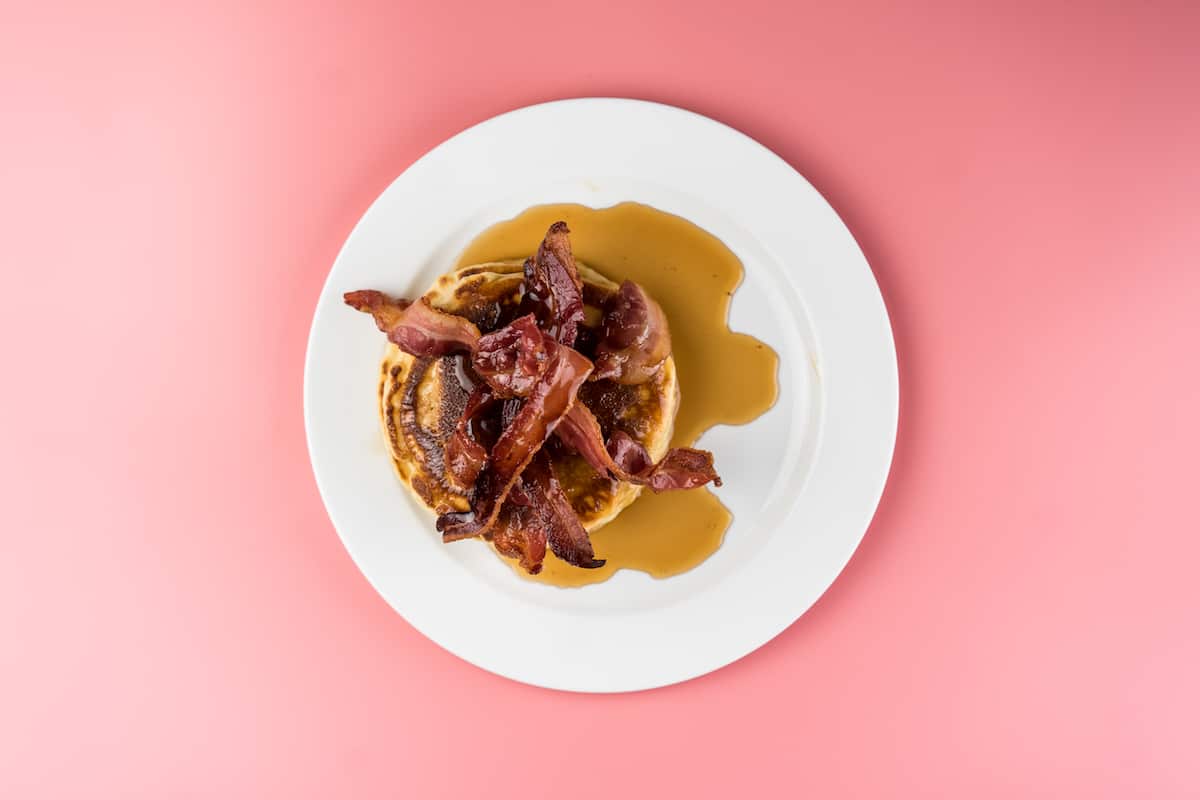 Taking place on Sunday 3rd March, Bistrotheque in east London will provide the venue the first ever Magic Brunch. Spearheaded by Natalia Ribbe of Ladies of Restaurants and children’s nutrition charity Magic Breakfast, the fundraiser event will feature a menu comprised of signature dishes from London restaurants Bistrotheque, Foxlow, Som Saa and Gunpowder London. Moreover, drinks will be provided by Three Sheets (named one of the World’s 50 Best Bars) and Karma Cola, including a ‘Karmosa’ – a brunch cocktail using Karma Cola’s Summer Orangeade drink.

In addition to brunch, the event will feature a show-stopping, breakfast-themed cake from baking expert and TV presenter Juliet Sear; plus, a live auction, raffle prizes and entertainment from pop pianist Xavior and DJ Chewy Chewerson. Tickets for the event will be priced at £45 per-person, including food and three drinks, plus an optional £20 donation to support a hungry child by providing a healthy breakfast and wrap-around support from Magic Breakfast on every school day for a year.

A registered charity providing healthy breakfasts to over 40,300 UK children, Magic Breakfast supports school children too hungry or malnourished to learn. After Carmel McConnel MBE interviewed five Head Teachers in Hackney, who all said the biggest barrier to them being able to teach was hunger among pupils, Carmel began to buy and deliver breakfast food to these five schools in 2001. As demand for her help continued, Carmel re-mortgaged her house and founded Magic Breakfast in 2003, with the aim to continue the charity’s mission to end hunger as a barrier to education everywhere. The charity now works with 480 partner schools, over 180 of which are in London. In March 2018, Magic Breakfast – in partnership with Family Action – was chosen by the Department for Education to deliver the new National School Breakfast Programme to over 1,770 schools in England.

On the launch of Magic Brunch, Carmel McConnell MBE, founder of Magic Breakfast, said: “With at least half a million children in the UK arriving at school each day too hungry to learn, funds are urgently needed to enable the charity to reach as many of them as we can with a nutritious breakfast to fuel their bodies and minds. Magic Brunch is going to be an amazing event, hosted by truly generous and caring people. Magic Breakfast sends so many thanks to Bistrotheque, Foxlow, Som Saa, Gunpowder London, Three Sheets and the fabulous Juliet Sear”.

Magic Brunch will take place at Bistrotheque on Sunday 3rd March. Further information on the event, as well the option to purchase tickets, can be found here.