Staff regularly fork out to feed pupils who don’t get enough to eat at home according to new survey Almost one in 10 school staff brings food in from home to feed kids who would otherwise go hungry, a shocking study has found. They surveyed thousands of classroom based school support staff up and down the […] 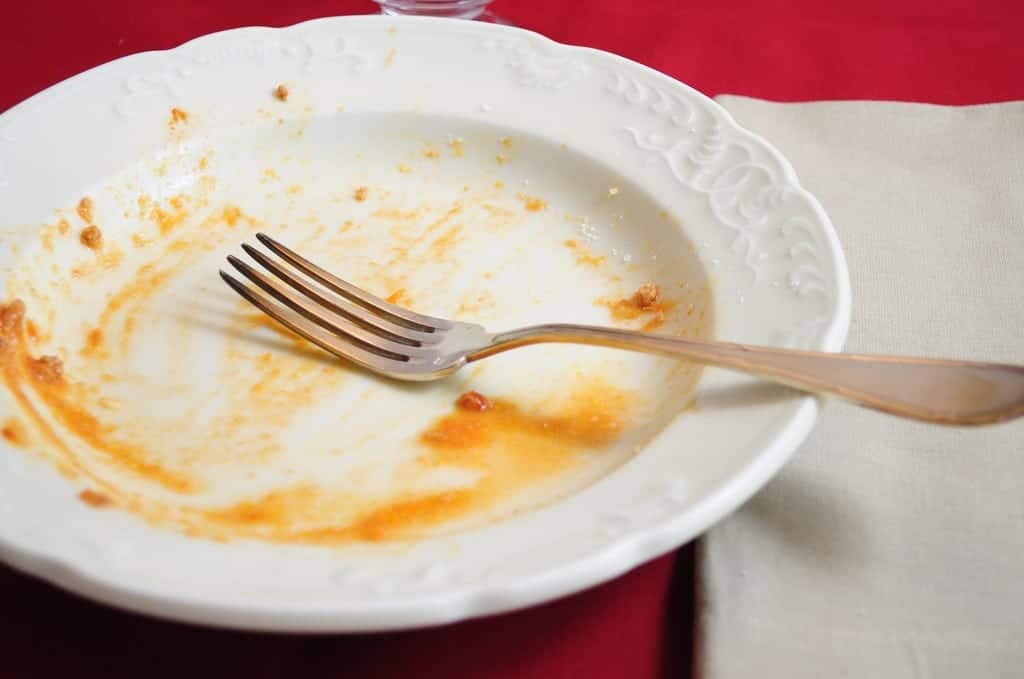 Almost one in 10 school staff brings food in from home to feed kids who would otherwise go hungry, a shocking study has found.

They surveyed thousands of classroom based school support staff up and down the country – 8 per cent of whom felt they have to spend their own money on food for hungry children.

Staff report children coming to school without having eaten breakfast, or with no money for food at break times.

More than half school support staff in the survey said they were spending their own money on things for the children – including tampons, pens, pencils, books, toilet paper and toys for break time.

A whopping 78% of staff say their school has been forced to make ‘significant financial cut backs’ as Conservative underfunding of education bites.

The shocking statistics come from a nationwide survey of members.

More than 4,600 school support staff responded to the question ‘Have you felt obliged to spend your own money on things for the children (food, toilet paper, brought resources from home etc)’

Meanwhile figures uncovered by GMB Union from the Department for Education’s own previously unpublished analysis reveal up to 2.6 million children could lose out on free school meals by 2022 thanks to Government plans.

Karen Leonard, GMB National Officer, said:“It beggars belief that in one of the richest countries in the world not only are kids coming into school starving – but this government is cutting free school dinners at the same time.

“Hungry children cannot learn effectively – Conservative cuts to education are endangering the future of an entire generation of young people.

“Meanwhile dedicated staff are left out of pocket because they refuse to allow kids to go hungry.

“It’s a scandal – and only properly funding our schools can give our kids the education they deserve.