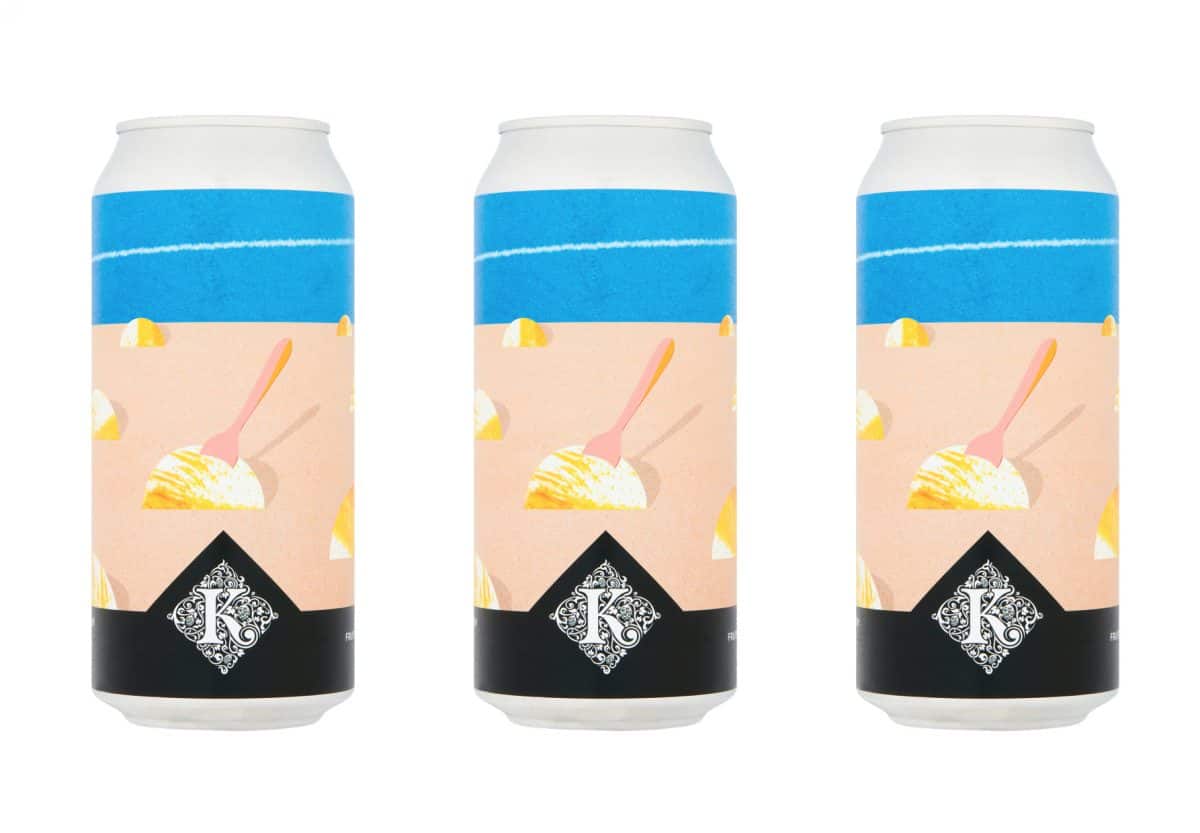 Established just over a decade ago, Kirkstall Brewery was set up close to the site of the original The Kirkstall Brewery Co. Ltd, registered in 1871. Consisting of several 19th century Grade II-listed buildings on either side of the Leeds and Liverpool Canal, the original brewery site is now owned by Leeds Metropolitan University, having been turned it into a student village during the 1990s.

Operating from a site in Kirkstall, Leeds, the new Kirkstall Brewery is located just down the road from the original, neighbouring Leeds breweries such as Legitimate Industries, Anthology Brewing Company, and Wild Child. While the company is a different entity to the original, Kirkstall Brewery honours its predecessor with reference to the old brewery crest and product names, while their flagship beer, Dissolution Extra IPA, is inspired by an original export beer from the 1860s. In addition to Dissolution Extra IPA, the brewery’s range includes the likes of Providence New England Pale Ale, Perpetuous, a hazy session IPA, or Verdita fruited sour. Limited-edition beers are also brewed in collaboration with local businesses such as Bundobust or Noonchi Cake.

New to Asda’s improved range of craft beers, the Kirkstall Brewery Gelato Tropicale is a fruited ice cream sour, brewed with mango, passionfruit, vanilla, and a hint of lactose. With a hazy gold complexion, capped with a white foam head, Gelato Tropicale has bright mango and passion fruit aromas, joined by a zip of sherbet lemon and some subtle vanilla sweetness. Soured mango is the most prominent fruit note on the palate, complete with some feint passion fruit evocative of Solero ice lolly. Bready Berliner Weisse notes are also prominent against a light malt backdrop, finished with creamy vanilla, yoghurt savours, and a whisper of wafer biscuits on the finish. Overall, Kirkstall Brewery Gelato Tropicale has light-medium sourness and is somewhat less fruity than expected, but it’s a refreshing, well-balanced beer nonetheless.

Kirkstall Brewery Gelato Tropicale is available from Asda, £3, 440ml can (part of an ongoing four for the price of three deal).

RELATED: The best beers from all 24 countries competing in the UEFA Euro 2020