The annual awards ceremony will be held on Sunday at The Beverly Hilton in Beverly Hills, California. 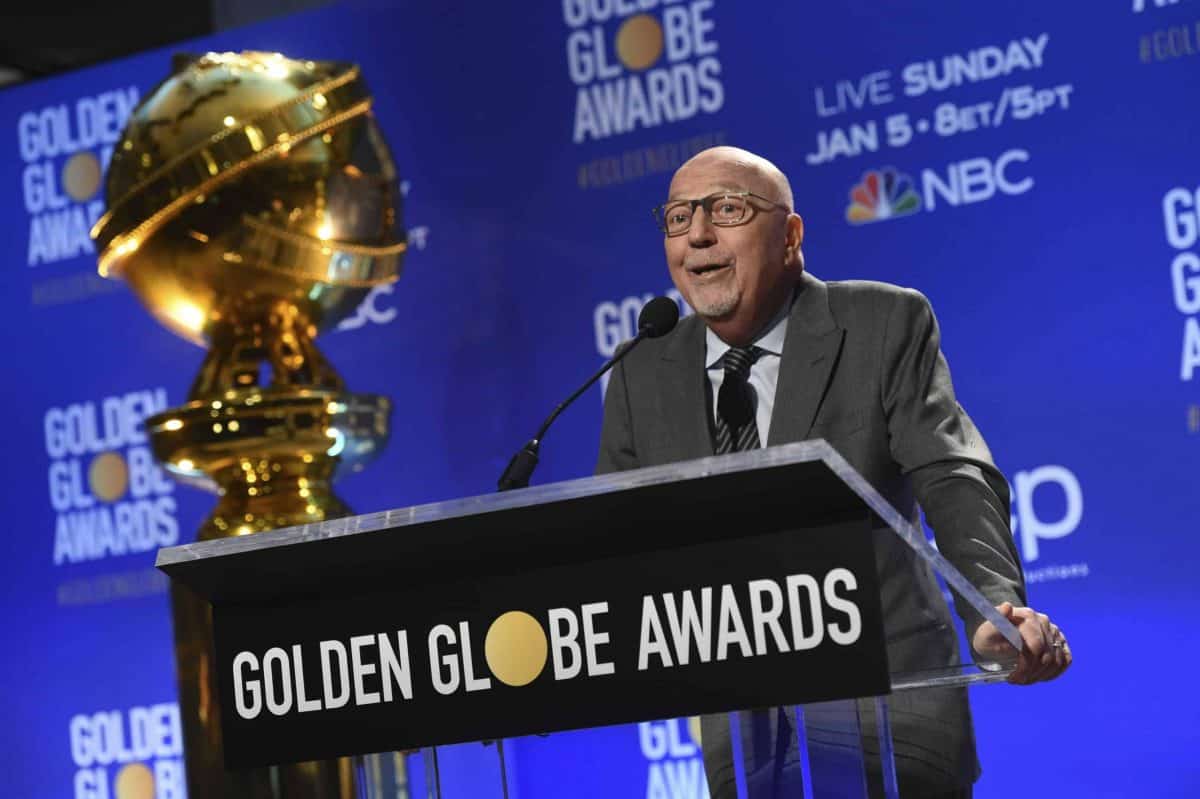 The Golden Globes, known as the “party of the year”, is going with a meatless menu for its 77th annual awards show.

Guests will be served a 100% plant-based meal just ahead of showtime on Sunday.

The Hollywood Foreign Press Association (HFPA) said it wants the initiative to raise environmental awareness about food consumption and waste.

“If there’s a way we can, not change the world, but save the planet, maybe we can get the Golden Globes to send a signal and draw attention to the issue about climate change,” HFPA president Lorenzo Soria said.

The annual awards ceremony will be held at The Beverly Hilton in Beverly Hills, California.

Mr Soria said there was some initial pushback about changing the menu just about two weeks before the show, but the hotel eventually agreed on the new menu.

“People were basically saying it’s too late, we’re ready with all the orders, the holidays and all that,” he said.

“But after we began discussions, meeting for one or two days, (the hotel) accepted the change completely.

“They started to experiment with how to do plant-based meals that was not just their symbolic steps, but also something that guests will enjoy.”

But he ultimately understood it would send a positive message.

“It was a little shocking when first mentioned, because of being very close to the actual Globes and having already decided on a menu,” he said.

“But once we thought about it and the message that it sent, we were really excited about it. That’s something I stand behind myself.”

Items on the main entree include king oyster mushrooms scallops and wild mushroom risotto, along with roasted baby purple and green Brussels sprouts and carrots.

A chilled golden beet soup will be served as an appetiser.

The water will be served in glass bottles to eliminate plastic waste in the ballroom and red carpet, which is reused at other events throughout the year.

Mr Soria called the food “excellent” after a recent taste-testing.

Mr Morgan said making the change was not too difficult.

He said the first course was already vegan and the main course was a vegan alternate in which they enhanced the dish to add some “pop and colour to the plate”.<!– TRACKING END GA —