Layla Moran has criticised Parliament as a ‘weird, backwards place’ for LGBTQ people. 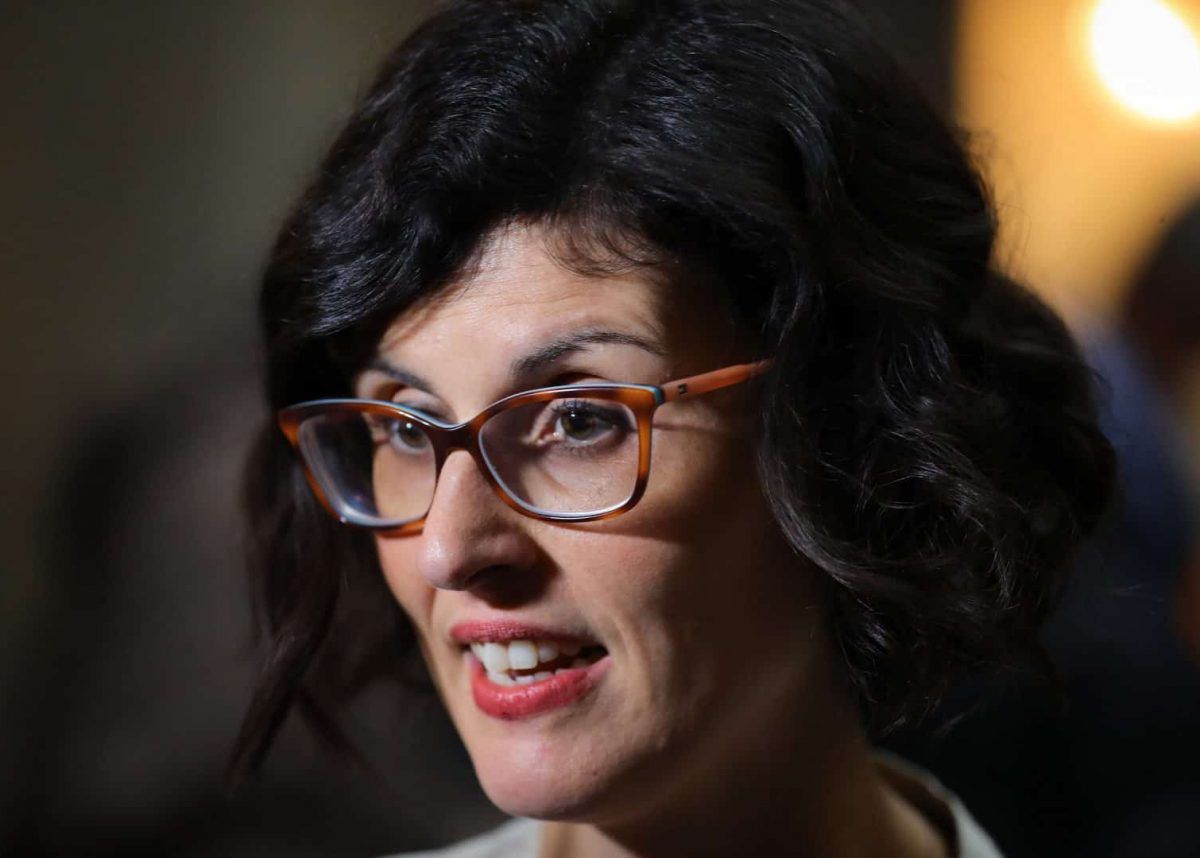 A Liberal Democrat MP has come out as pansexual and criticised Parliament as a “weird, backwards place” for LGBTQ people.

Layla Moran said it was “surprising” for her when she started a relationship with a woman but said her sexuality was not about “physical attributions of the person you fall in love with, it’s about the person themselves”.

Pansexuality differs from bisexuality, where people are attracted to more than one gender, because pansexuals describe not recognising gender as part of their attraction.

In an interview with the PinkNews website published on Thursday, the 37-year-old said she had previously only had relationships with men but about six months ago she started a relationship with a woman she met through work.

“It was really wonderful on the one hand, but also quite surprising for me in how I had identified before,” the Oxford West and Abingdon MP said.

“It wasn’t really something I had done before or considered before, but sometimes when you meet the right person, it just kind of happens.

“We’re in a really committed, loving, supportive, relationship, and I feel now is the time to talk about it, because as an MP I spend a lot of my time defending our community and talking about our community. I want people to know I am part of our community as well.”

She said coming out in the context of being an MP had been “slightly more difficult” than telling her friends and family.

“When it became more widely known that we were together, I was quite shocked, actually,” she said.

“There were a few people who said, ‘How serious is this?’, and some people even overtly said, ‘Don’t you think it would be better for your career if you weren’t together?’

“They definitely would not have said anything like that had she been a man.

“Parliament is a weird, backwards place. I don’t know if there’s any other (MPs) who would identify as pansexual, and not that many who identify as bisexual – there are a few women who are brilliant role models who have come out in their lesbian relationships.”

Ms Moran, who did not rule out running to take over as Lib Dem leader, was asked to describe pansexuality to someone who is not familiar with the term.

“Pansexuality, to me, means it doesn’t matter about the physical attributions of the person you fall in love with, it’s about the person themselves,” she said.