With six London restaurants to their name, plus establishments in Essex, St. Albans, Edinburgh and Dubai – Chris and Jeff Galvin have become one of Britain’s finest chef and restaurateur duos. Although both grew up in Brentwood, Essex, the food served within the Galvin brothers’ restaurant empire is typically French-inspired. Galvin Bistrot de Luxe […] 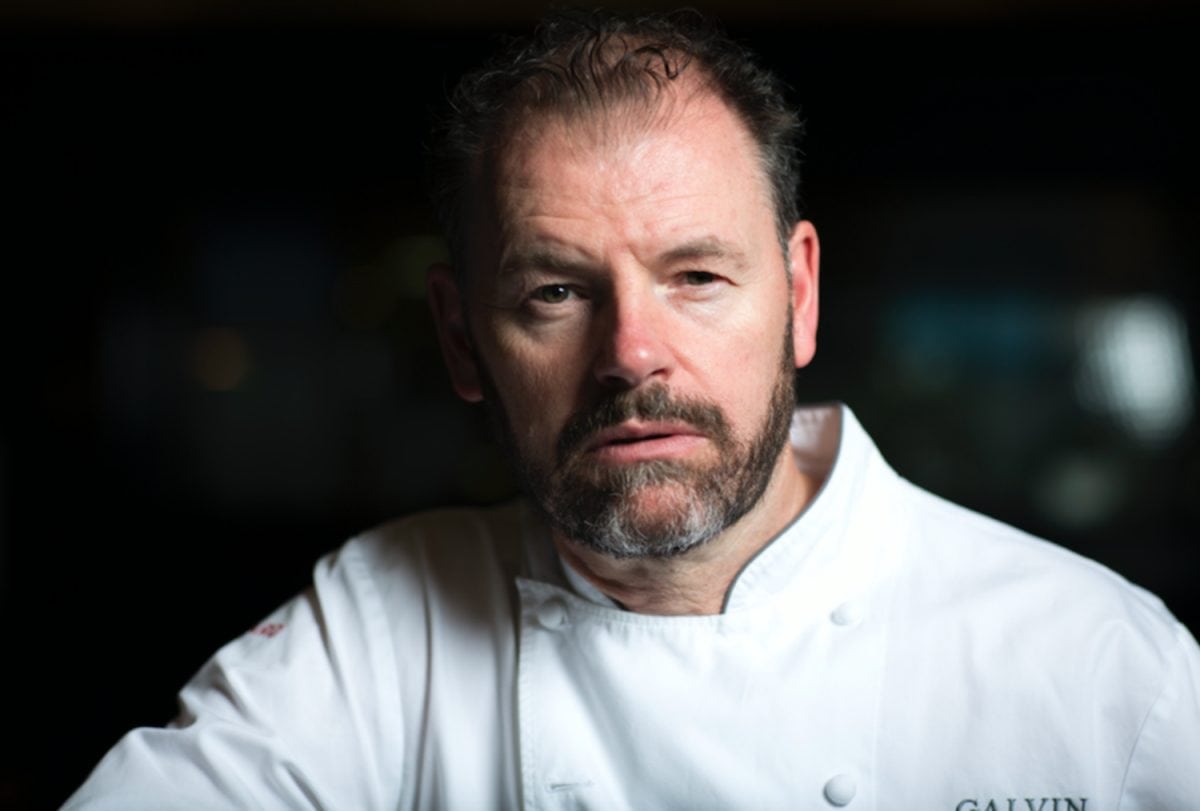 With six London restaurants to their name, plus establishments in Essex, St. Albans, Edinburgh and Dubai – Chris and Jeff Galvin have become one of Britain’s finest chef and restaurateur duos.

Although both grew up in Brentwood, Essex, the food served within the Galvin brothers’ restaurant empire is typically French-inspired. Galvin Bistrot de Luxe in Baker Street – the pair’s first restaurant, for instance, has been highly regarded as one of London’s French restaurants on multiple occasions since opening in 2005. Later openings Galvin at Windows and Galvin La Chapelle, in turn, each hold Michelin stars.

Tying in with Bastille Day (14th July), Galvin Bistrot de Luxe will offer a five-course ‘Menu Gourmand’, reasonably priced at £27.50 per person, including an aperitif, set to include dishes such as smoked salmon tartare; braised short rib of beef with couscous, confit lemon and harissa jus; and a classic pêche melba for dessert. We spoke to Chef Patron Chris Galvin about the Bastille Day menu, French influences and family’s place in the kitchen.

As English chefs, where did the inspiration for your first restaurant to have such potent French leanings come from?

“I was inspired by a road trip my parents took around France when I was young, and then entering kitchens for the first time I experienced French chefs, technique and culture. Most of our culinary education was French and I spent many years travelling to work as a stager in kitchens around France, we like the simplicity of the cuisine, regional, market led and ingredient driven.”

From outside perspective, the Galvin restaurant empire appears to have a huge focus on family. Do you feel that your bond as brothers has been particularly incremental to your success?

Do those strong family ties continue in your day-to-day lives outside of work?

“Our families are everything to us. It is tough working in kitchens because we miss so much of them because of the hours, though when we do have free time it is important to maximise this time together.”

Tell us a bit more about the Bastille Day menu at Bistrot de Luxe.

“Bastille day is a very special day for France and is a celebration of Liberte, Egalite, Fraternite, which interestingly is still very pertinent in the world we live today 228 years later! Traditionally we have many French customers at the Bistrot and we love to be able to celebrate with them and give them somewhere to feel at home on such a special day.”

The short rib dish appears to have some Moroccan influences, similarly to some of the food at La Chapelle (particularly the pigeon tagine). Are there any other cuisines that you’re particularly interested in experimenting with at the moment?

“Like the Victorians, the French also had many colonies which inspired their cuisine, and Africa was one that I always enjoy seeing its influencing French cuisine. Although French cuisine fascinates me, I like to cook Italian food at home and love the way the regions and ingredients shine through in dishes.”

The set-lunch menus at both Galvin at Windows and La Chapelle offer some of the best-value Michelin-star dining experiences in London. How do you decide on the dishes to offer on those particular menus?

“Jeff and I have always been fascinated by markets, in here we scour the markets to look for seasonal ingredients that are at their height of flavour and plentiful making them excellent value. Both of us feel strongly that when you visit an establishment such as La Chapelle or Galvin at Windows that there should always be great value entry levels.”

What’s your all-time favourite mainstay dish to eat at either of the Galvin restaurants?

“Already mentioned at La Chapelle is the Anjou Pigeon Tagine, and at Galvin at Windows it would have to be the Scallop Carpaccio.”

Finally, what does the not too distant future hold for the Galvin Brothers and Galvin restaurants?

“We learnt early on to never say never to opportunities, and for sure the only constant in life is change, so have learnt not to plan ahead too far. Right now we are working hard to help develop our staff, culture, quality, and customer engagement. What we do know and reflect on is that we have been very lucky to have opened and worked in some amazing restaurants, with brilliant staff, suppliers and customers.”