I was driving through Andalucía on Sunday, from Malaga to Ronda, meandering along the A-366 with a familiar sound in my ears; an England collapse. The only unusual thing it seems, was the setting. The breath taking, if arid, sights of the Parque Natural Sierra de las Nieves and its empty roads, rather than an […] 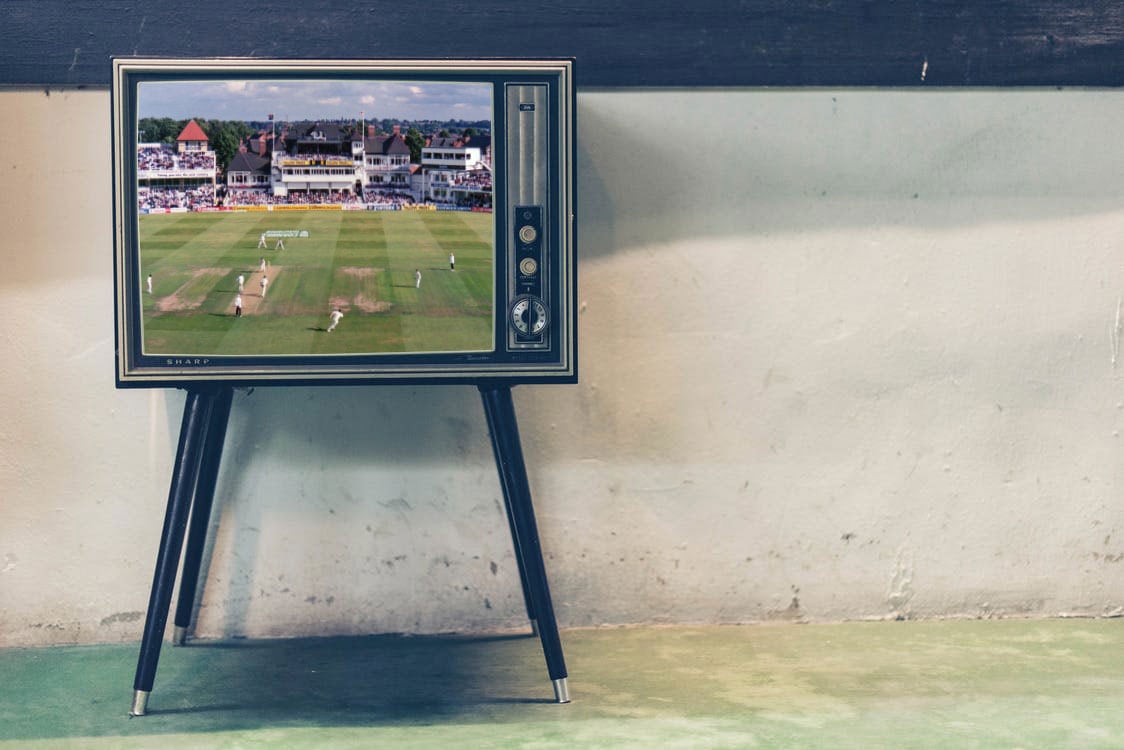 I was driving through Andalucía on Sunday, from Malaga to Ronda, meandering along the A-366 with a familiar sound in my ears; an England collapse. The only unusual thing it seems, was the setting. The breath taking, if arid, sights of the Parque Natural Sierra de las Nieves and its empty roads, rather than an asphyxiated English motorway.

Test Match Special, for so long an English institution, is very much a global entity in today’s technological society. No more waiting to grab the scores in an internet café or via a text message, you can keep up real time in a lamentable hire car, anywhere.

The BBC plays a central role in bringing cricket to its legion of supporters so it was a relief to see that the ECB, English cricket’s overlord, had agreed to extend its coverage of the sport. Alongside TMS, which has been running since time immemorial, the BBC will have 10 fixtures to broadcast live (on television, no less) during the ECB’s forthcoming franchise T20 tournament each year from 2020 to 2024. It will also have the rights to two men’s T20 internationals.

This is unmistakably a step in the right direction for the sport. The cash from Sky has swelled the coffers at the ECB and cosied the relationship between board and players with the influx of cash – note the terrible state Australian cricket currently finds itself in, with board and players unable to agree basic contracts in something of a national embarrassment.

The cash, which is continuing to flow in abundance with the latest five year deal to the tune of £1.1bn, has made cricket comfortable, but it has hardly fanned the flames of public desire for something of a niche sport. The radio is all well and good, but seeing is believing and, in cricket’s case, understanding

“That’s a good ball on off that he’s just pushed into the covers and has been able to set off for a run. The man there is 10 yards too deep, neither stopping a boundary nor preventing a single. It’s sloppy.” So declared Geoffrey Boycott during South Africa’s doomed run chase at Lord’s. My wife, a reluctant participant in the listening, rightly queried what on earth he was trumpeting on about in such truculent fashion.

Good luck explaining that one without a visual aid. I didn’t even bother trying.

TMS is merely preaching to the converted. It’s on the telly that they are converted. There has been no live England cricket on terrestrial TV since the 2005 Ashes. At a time when the floodgates to fandom should have been opened, they were instead closed behind the subscription service.

Now, Sky does a brilliant job of covering the cricket. I’ve been lucky enough to have perused round their studios and meet with the producers and they do a fantastic job. The coverage is excellent. It’s slick and entertaining. Of course the question had to be put to them – were they strangling cricket?

Not an inch of it, unsurprisingly. Cricket is not considered to be a crown event in the UK, not even the Ashes. This means that it does not have to be shown on terrestrial TV. Crown events include, not surprisingly, the football World Cup and European Championships and the FA Cup final.

It also includes the Grand National, The Derby and Wimbledon. All are considered more important than cricket.

Wimbledon is an interesting one. One of the producers at Sky was keen to query its inclusion on the list. It gets wall-to-wall BBC primetime coverage for a fortnight every year. Yet, who do you know who plays tennis? Perhaps I move in the wrong circles, but not many, personally. I know fewer still who regularly attend live tennis.

Has tennis really benefitted from all the terrestrial coverage? Would cricket?

It certainly got me involved, so I would answer in the affirmative. This is where the BBC has a vital role to play. One ugly truth about Sky’s decade of cricket dominance is that it the broadcaster went unchallenged. The BBC, nor any other terrestrial outlet for that matter, showed interest in live cricket. They weren’t beaten down by the financial clout of Sky, they simply weren’t interested.

So it’s great to see cricket returning to terrestrial TV, for it displays an interest in the sport, perhaps even a return to the national consciousness. Hopefully the new T20 tournament will inspire a new generation of cricket fans who are desperate to pick up even the weakest internet signal on their travels along deserted, sun baked foreign roads so that they can tune in and catch an airwave of the action from England’s green and pleasant lands.

(And, if I’m going to be forced to pay for something, I at least want a bit of cricket in return!)