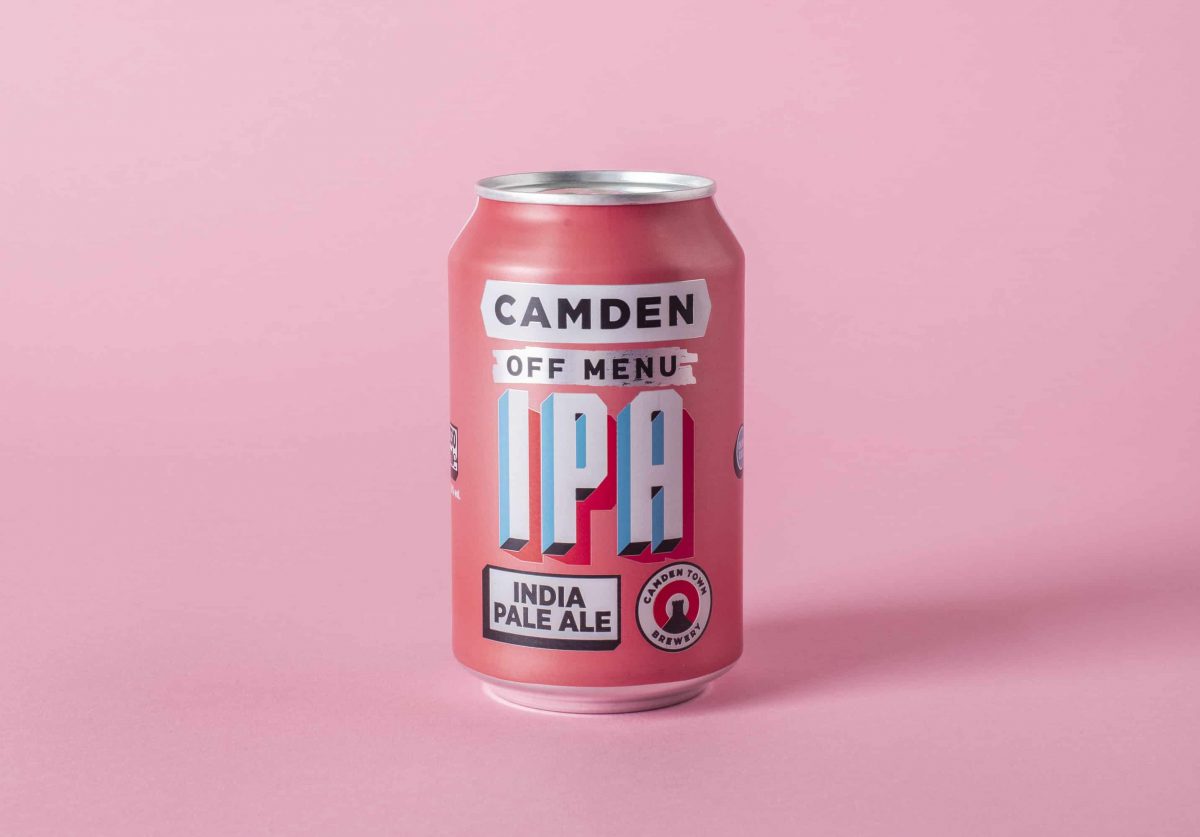 Having officially commenced brewing in 2010, Camden Town Brewery was established with a goal to produce exceptional lager. Underwhelmed by the local offerings available while working at The Horseshoe pub in Hampstead (brewing cask beer in the cellar), founder Jasper Cuppaidge wanted to produce the exact type of beers he enjoyed drinking, predominantly starting with lagers inspired by German styles, hoping to prove lager is so much more than tasteless, fizzy and generally unsophisticated.

That goal was quickly reached with the launch of Camden Hells in the Autumn of 2010: a cross between Helles and Pilsner, brewed with German hops and malt. The brewery has since become one of London’s biggest, operating from its initial home in the arches beneath Kentish Town West Station (eventually upgrading from five to eight units) and a bigger Enfield brewery, which opened in 2017 – Camden Town Brewery’s second site and the largest brewery to be built in London in over 30 years.

While Camden Town Brewery does have a penchant for lager, other beers are also brewed, including their first ‘official’ IPA, launched at the end of last year. Joining the brewery’s line up of core beers and seasonal specials, Off Menu is named as a nod to chefs serving secret off menu burgers in restaurants, with the brewery having quietly produced and sold a selection of ‘off menu’ IPAs in the past. This one, however, is touted as a north London take on a West Coast style, brewed with Californian ale yeast, light malts and early harvest Simcoe hops picked early in the season and preserved as pellets or frozen powder. Instead of stacking various hops on top of one another, as so many British breweries do, this beer uses Simcoe exclusively in four stages of the brewing process, in two concentrated forms (T90 Pellets and Lupulin Cryo powder).

On pour, Camden Town Brewery Off Menu IPA is golden and faintly hazy, capped with a white head. Aromas of orange and grapefruit rind are most prominent on the nose, joined by some wafts of lime juice and underlying pine. Huge citrus hop notes continue on the palate, dominating alongside a medium bitterness that continues on the long, resinous finish with a slightly herby, medicinal snap.

Camden Town Brewery’s Off Menu IPA is available at Fuller’s Pubs and Sainsbury’s, RRP £1.80 per can or £6.00 for a four-pack.