The shadow Brexit secretary has secured enough backing from colleagues to enter the second stage.

Sir Keir Starmer has secured the backing of enough Labour MPs to enter the second stage of the Labour leadership contest.

The shadow Brexit secretary has 23 nominations from the parliamentary party – placing him well ahead of his main rival, Rebecca Long-Bailey, who is on seven so far.

According to figures published by the Labour Party, backbencher Jess Phillips has six backers, while Wigan MP Lisa Nandy has two.

Shadow foreign secretary Emily Thornberry has just one nomination so far, and Clive Lewis has none. 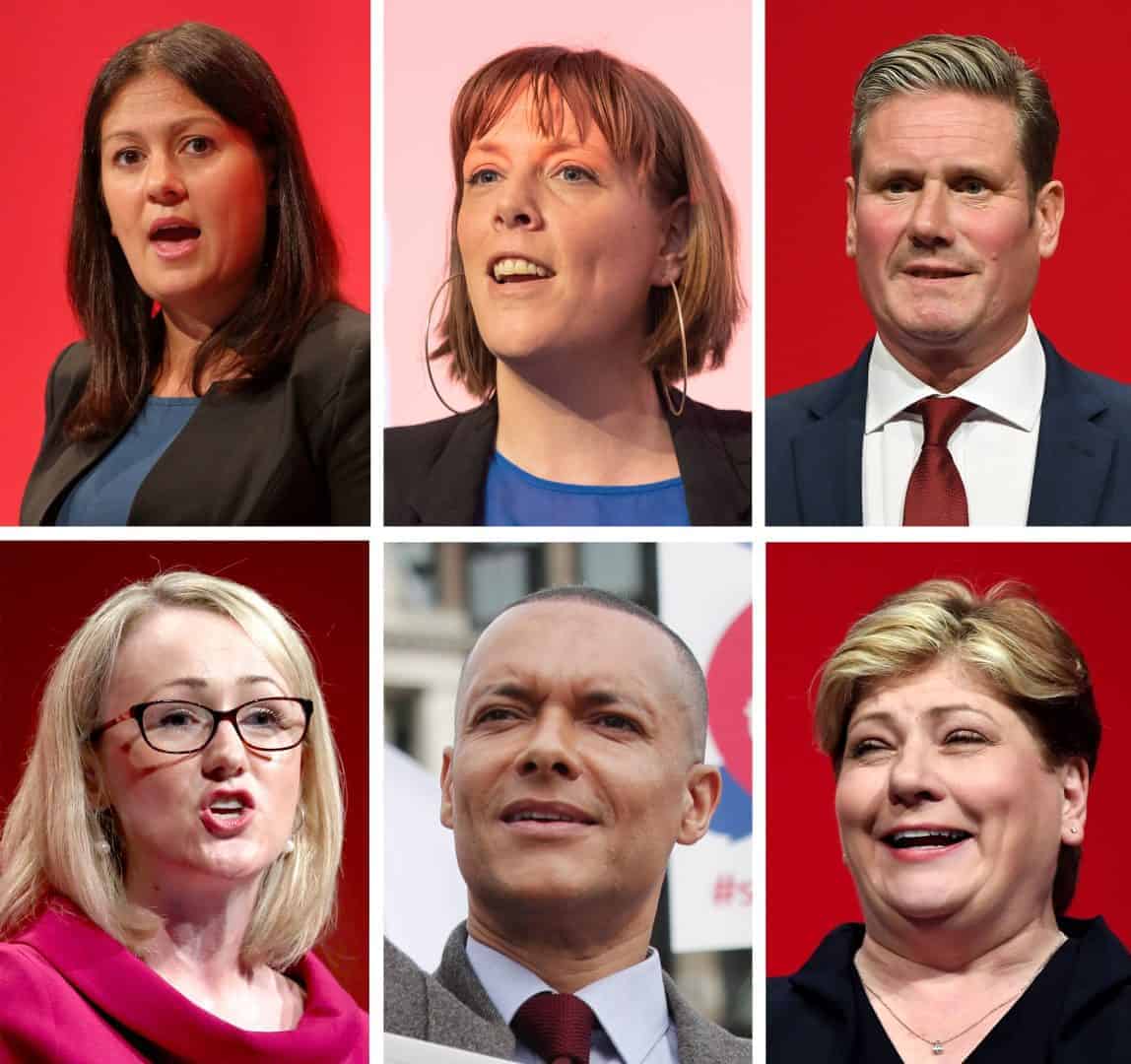 Candidates need nominations from 10% of Labour MPs and MEPs – which totals 212, making the required threshold 22.

Nominations from MPs and MEPs close on Monday January 13. 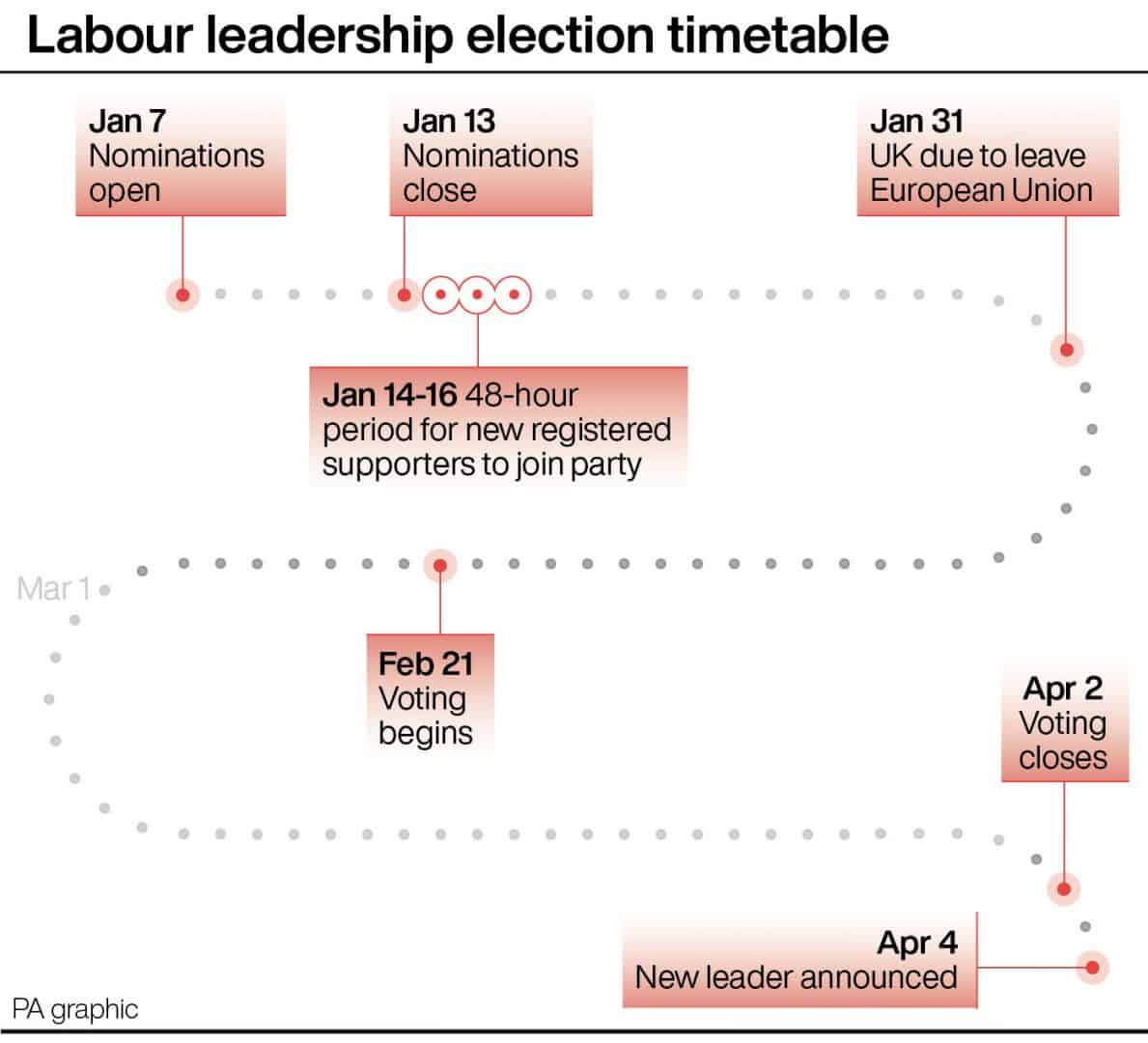 The figures were revealed as candidates vying to be party’s deputy leader set out their stalls to MPs.

Candidates who receive enough nominations will then enter phase two of the contest, where they have to secure the backing of 5% of constituency Labour branches or at least three affiliate groups, two of which must be maid up of trade unions, to get onto the final ballot paper and face election by the membership.

Unison’s backing of Sir Keir provides him with further momentum at the start of the campaign.

The decision was taken by the union’s Labour Link committee, which is made up entirely of Labour members.

General secretary Dave Prentis said: “This is a pivotal time for Labour.

“We believe – if elected by the membership – Keir Starmer would be a leader to bring the party together and win back the trust of the thousands of voters who deserted Labour last month.

“Keir has a clear vision to get Labour back to the winning ways of the past.

“He is best placed to take on Boris Johnson, hold his Government to account and ensure Labour can return to power and once more change working people’s lives for the better.”

Among those in the race for the deputy post, triggered by Tom Watson’s decision to quit, are shadow sports minister Rosena Allin-Khan and Labour’s only MP in Scotland, Ian Murray.

Shadow cabinet ministers Angela Rayner, Dawn Butler and Richard Burgon, along with shadow Europe minister Khalid Mahmood, are also in the race for the job.

After the hustings, Ms Allin-Khan told reporters that she wanted to give NHS workers a discounted Labour Party membership.

“I think it would be really good to offer a subsidised subscription to the Labour Party for NHS staff so that healthcare assistants, receptionists, people at the coal face all have a say in how we fight for their party,” she said.

“And if that works, that’s something we could roll out across the board.”