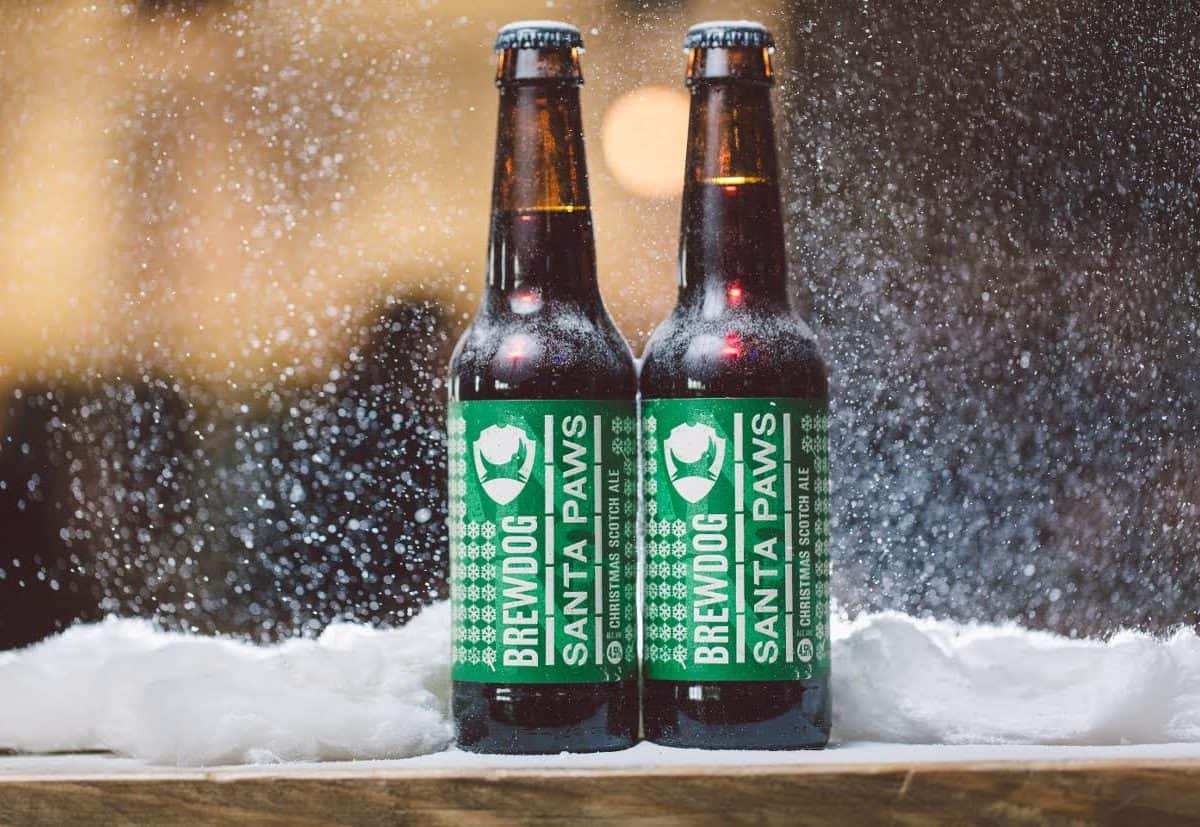 Tired of a market dominated by industrially brewed lagers and ales, the team behind BrewDog set up the world’s first crowd-funded brewery in 2007. Now one of the UK’s most prominent breweries, operating from a site in Ellon, just north of Aberdeen, a community of over 35000 investors own shares in the business, with shares still available. And what’s more, the brewery that’s made for the people, by the people is still constantly striving to encourage passion for craft beer.

Aside from BrewDog’s strong ‘Headliners’ core range, the brewery is also known for crafting a number of one-off, sometimes outrageous, seasonal and small-batch beers. While some of these can be a little hit and miss, ‘Santa Paws’ Scotch ale is particularly exciting. Intended to tie in with Christmas, as the name suggests, ‘Santa Paws’ is one of the few Christmas beers available that works without the need for any gimmicks (figgy pudding beer, anyone?). Brewed with Scottish heather honey, the beer has a mahogany complexion when poured, topped with a foaming, quick to disperse tan head. On the nose, the most prominent aromas are of dark chocolate and pine, followed by subtler notes of roasted nuts, dark fruits, and a complex malt character with a herbal edge. On the palate, further notes of dark chocolate and dark fruits are joined by flavours of rye bread, some liquorice, honey and caramel sweetness. All of this is followed by a clean bitter finish that doesn’t linger. What’s more, with a relatively low ABV, ‘Santa Paws’ lacks an overpowering alcohol presence but doesn’t compromise on flavour, making for a highly drinkable beer.

Santa Paws is available to buy from a selection of retailers across the UK, as well as from brewdog.com.

Tags: Beer of the weekBrewDog 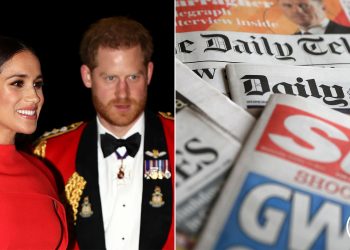