Review by Leslie Byron Pitt Arabian Nights – The Restless One is the type of film in which you can easily imagine certain cliques chomping at the bit to discuss and lavish praise upon. However, if the film doesn’t hit the same sweet spot, you can easily see the same cliques instantly dismissed as some […] 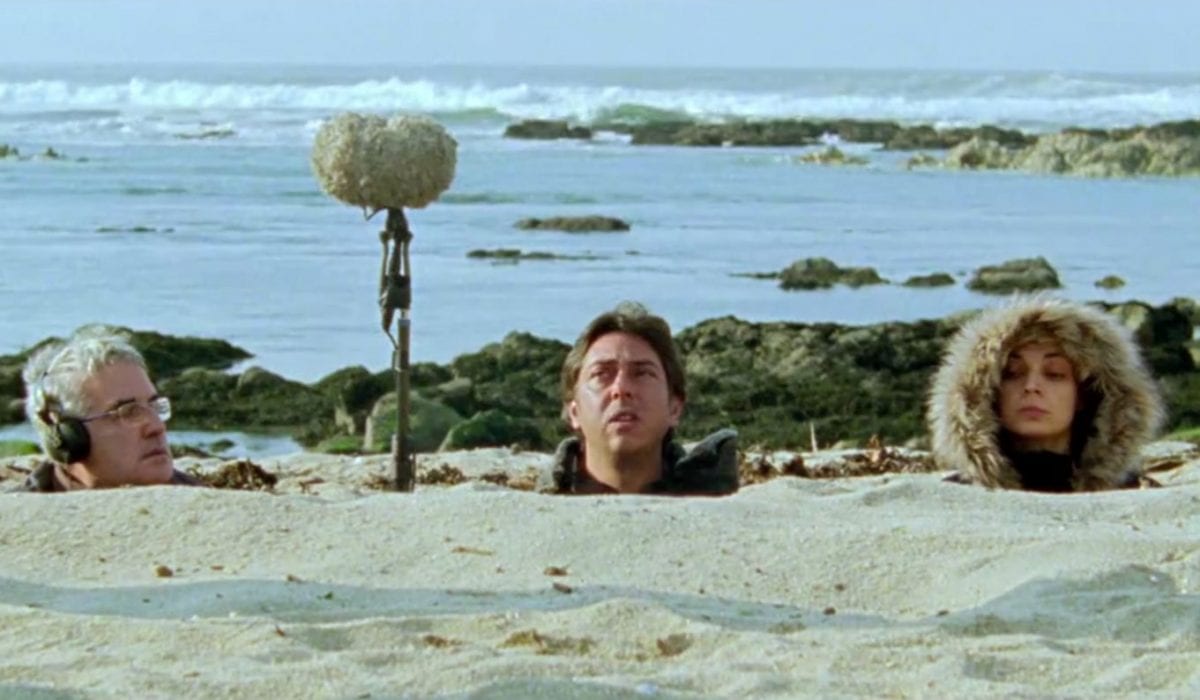 Arabian Nights – The Restless One is the type of film in which you can easily imagine certain cliques chomping at the bit to discuss and lavish praise upon. However, if the film doesn’t hit the same sweet spot, you can easily see the same cliques instantly dismissed as some sort of Philistine. At one private joke. Almost as if they’re laughing at you. It’s hard not to think this. You just spent a good 15 minutes watching a story in which a Cockrill (who won’t shut up) has a chance of becoming Mayor…Or something like that. I’m not sure I “got” it. I can hear the scoffing already. It’s just one of those movies.

To be fair, I’m not too bothered that The Restless One passed me by. While you can’t fault its brevity. Miguel Gomes film is one that tries to combine the economic plight of an austerity-stricken Portugal with the structure of the classic Arabian Nights story collection. It melds faux-documentary with fantasy at a whim. It binds naturalistic storytelling with real life disclosure without a care in the world.

While it grand in scale and ambition, it frustrates in satisfying consumption. The film primes the viewer with its lethargic opening which describes what the film could have been fully: a rather dreary documentary discussing real events of austerity. This does little to settle the viewer, although it does help define the title fully. The film then expands to its flights of fancy. It indulges in bawdy humour and farce while often tries to show its human side. Some moments connect, with Gomes film really wishing to highlight the issues that surround a Europe driven by austerity. One story involving politicians, erect penises and which way the deficit is decided, holds an element of truth to proceedings. It’s hard not to smirk a little.

The modest storytelling, which is found in the works of The Dardennes is may not hold the same “vastness” of The Restless One, yet questions the power of politics and highlights the human spirit with a dogged simplicity that seems harder to aspire to. For all its lofty goals, the first part of Arabian night is strangely distancing. Despite its relevancy, the often opaque execution does little to entice. Kudos will always go to a filmmaker who can bring about a true unique vision (unlike what marketers say about Zack Synder, you can see here this is what you would consider visionary). However, even through the absurdness of it all, a piece of text should have the power to pick you up and carry you off with it. I did not find this with The Restless One.