I don’t know how it happened, but it seems that almost overnight London has become a breeding ground for chalk board wankers. Every aspect of gastronomy in the capital has become completely up itself. Like there’s not a punter out there who would ever dream of eating a loaf of bread if it hadn’t been […] 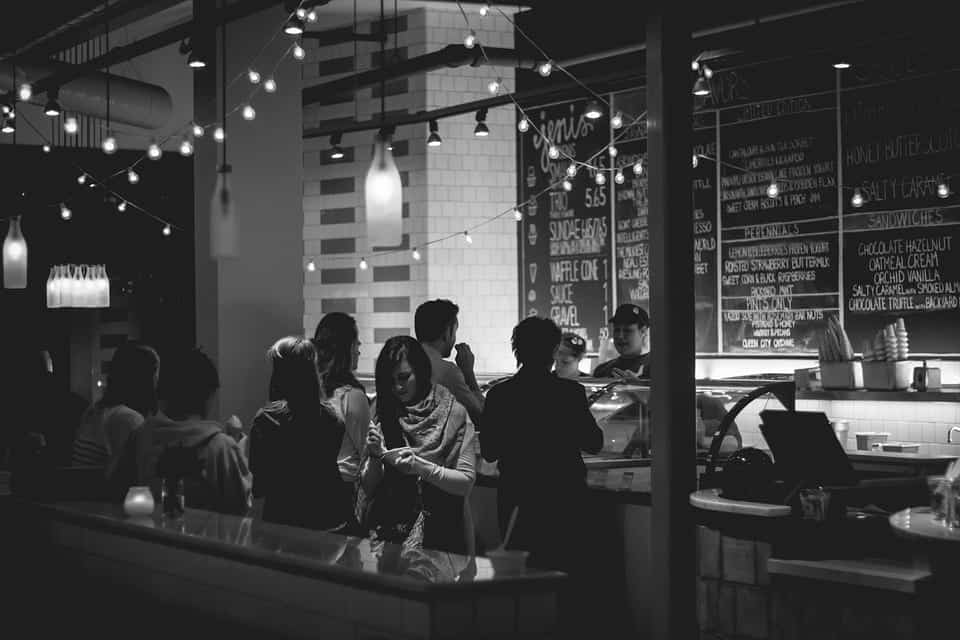 I don’t know how it happened, but it seems that almost overnight London has become a breeding ground for chalk board wankers.

Every aspect of gastronomy in the capital has become completely up itself. Like there’s not a punter out there who would ever dream of eating a loaf of bread if it hadn’t been kneaded on the thighs of a virgin using flour blessed by Trapist monk and salt from the deepest depths of the Himalayas.

Gastronomy is booming, and on the face of it, I can embrace that. The swelling population of young professionals in the city has driven out pork scratchings from the back of pub counters, taken fish and chips out of newspaper wrappings and on to posh slates and transformed the greasy spoon cafes into artisanal bistros. For some they will be sorely missed, for others they’re best dead and buried, but the underlying upshot of this shift is actually counterintuitive.

Good food is about more than just what it says on the packet. Anyone can sex up a couple of slices of Mighty White and add wanky terms to wafer thin ham to make it a “Thinly sliced Irish pork sandwich on crustless, freshly cut bread”. But sticking feathers up your arse does not make you a chicken. Anglesey rock salt and freshly ground pepper is still salt and pepper, traditionally reared, grass fed beef with Caerphilly cheese, truffle cheese leeks, Cajun relish on a brioche bun is still a burger and Farmhouse pork sausages and wholegrain mustard mash with caramelised onions and red wine jus is still bangers and mash. If you make it well, good work, but do we really have to celebrate it with a “Restaurant Cooks Food Well Shock Horror”!?

The wording is poncy at best and at worst completely and utterly irrelevant. Bill Bryson recalls in his latest book, Little Dribbling how he came across a cafe advertising Brie and asparagus tart with organic cider and feeling relieved, for “How often have I had to decline a Brie and asparagus tart because the cider wasn’t organic”.

He continues: “In my day every restaurant meal started with a prawn cocktail and finished with Black Forest gateau and we were all a lot happier, believe me.”

I do believe him. The best restaurants in London are the ones that do the simple things well and don’t feel compelled to celebrate it.  Parlour in Kensal Rise immediately springs to mind. Their menu may be devoid of ‘artisan’ this and ‘ethically-sourced’ that, but it’s because their food does the talking. Their “Back Door’ Smoked Salmon & That Soda Bread” dish, for example, is made with salmon smoked outside the back door and home-made soda bread so renowned by those who have tasted it that it needs no explanation. That’s cool. Loch Duart smoked salmon on Irish organic soda bread with tapenade and cream cheese timbales is wanky.

So the next time you come across a chalk board wanker – notable signs are “home-made”, “artisan”, “locally-sourced”,  “organic”, “freshly seasoned” and any non-French restaurant that lists its menu in French – take a moment to consider whether you really want to invest your hard earned cash in perpetuating this cringe-worthy fad. Tut at the chalkboard and hope for rain.