By Joe Mellor, Deputy Editor The Government has announced that it is willing to take up to a quarter of Tata’s UK steel assets and offer hundreds of millions of pounds to help finance their debts if a buyer can be found for the loss making plants. This part-nationalisation was unveiled after business secretary Sajid […] 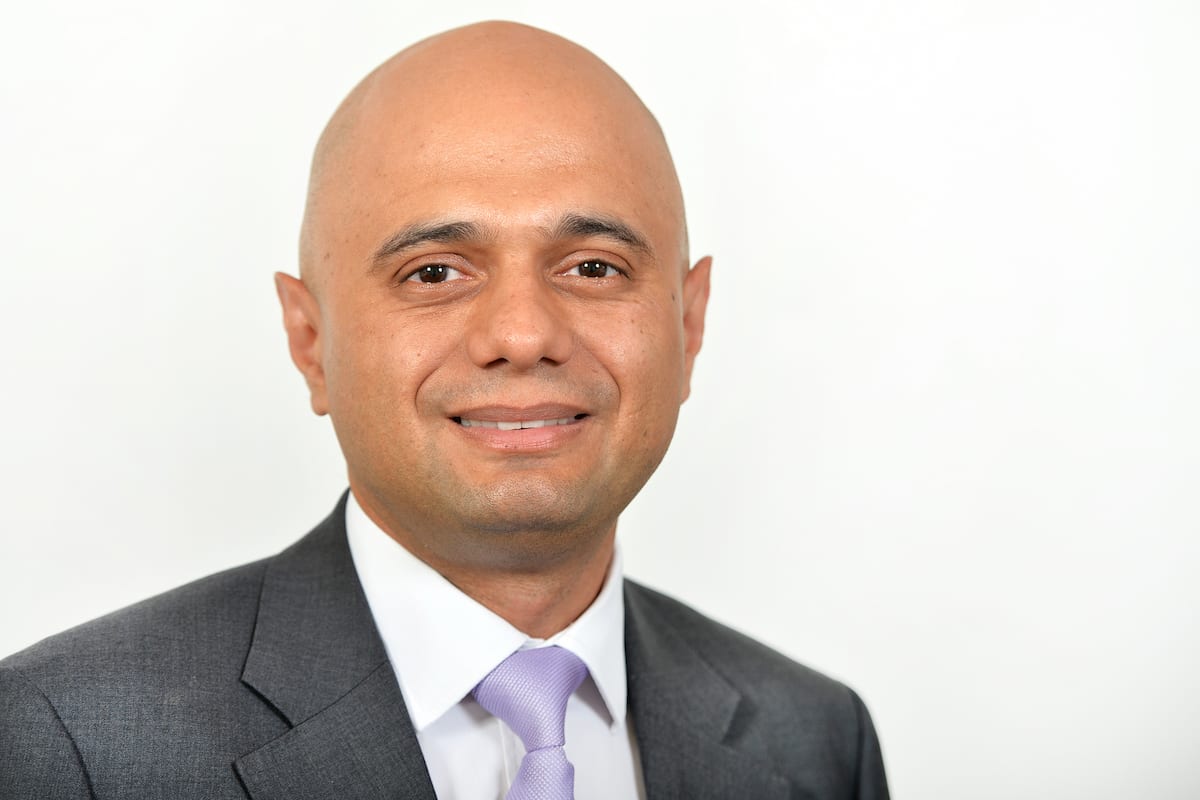 The Government has announced that it is willing to take up to a quarter of Tata’s UK steel assets and offer hundreds of millions of pounds to help finance their debts if a buyer can be found for the loss making plants.

This part-nationalisation was unveiled after business secretary Sajid Javid said the Government would consider a “co-invest” in the British steel industry.

Plans could mean the Government procuring a minority stake in various UK steel plants, including Port Talbot in Wales, to help the vital industry.

The Government hopes this sweetener will encourage a buyer to come forward after the Indian-owned company said last month it was pulling out of its UK operations.

The move has been welcomed by the steel industry, Labour MPs and trade unions but any proposals will still have to clear the EU.

Anne Soubry, a business minister, called for “overly strict” EU state-aid rules to be relaxed, she said: “When the UK looked at all of the options – and I do mean all the options – one of the biggest problems we had is making sure that any plans we have are compliant with state-aid rules.

“We have to look at state-aid rules to make sure that if we have an industry as vital as the steel industry is, in the particular and exceptional circumstances that it finds itself in, whether there should be some flexibility in what many people otherwise regard as overly strict state-aid rules.”

Soubry claims there have been a number of buyers who had expressed an interest in purchasing the entire Tata business but that its blast furnaces would “be the most difficult parts of the set”.

Carwyn Jones, the first minister of Wales, said: “We’re committed to supporting any credible bid to secure steel-making in Wales. We have worked with the UK government to put in place this significant package of support and we believe that this will help secure a successful sale of Tata Steel’s operations in Wales and the rest of the UK.”

Angela Eagle, shadow business secretary, who said this decision was long-overdue, she said: “Labour and the steel unions have been calling for action for weeks; this appears to be a step forward. But this alone will not be enough to save the steel industry. The government must ensure Tata allow enough time for a suitable buyer to be found and they must reassure the customer base and supply chain.

“Crucially, they need to address the underlying challenges facing the industry: energy costs, business rates, procurement, and most of all, the illegal dumping of Chinese steel. Labour has developed a four-point plan to save the steel industry.”