With Dunkirk sitting comfortably in many of this year’s top 10 best of 2017 lists, it seems fitting to revisit another great World War 2 film. Stuart Cooper’s Overlord, commissioned by the Imperial War Museum, is a quiet, elegiac tale that took the Special Jury Prize at the Berlinale upon its release in 1975. The […] 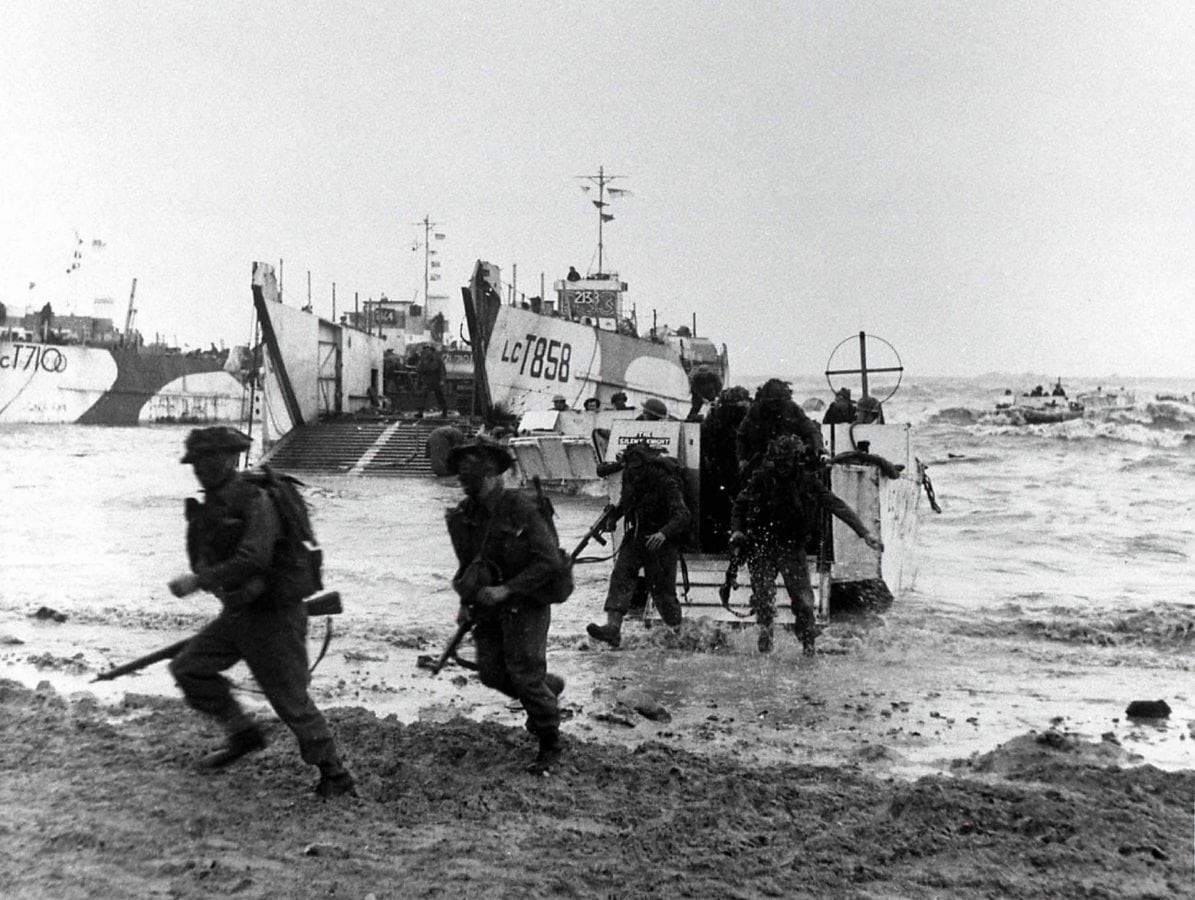 With Dunkirk sitting comfortably in many of this year’s top 10 best of 2017 lists, it seems fitting to revisit another great World War 2 film. Stuart Cooper’s Overlord, commissioned by the Imperial War Museum, is a quiet, elegiac tale that took the Special Jury Prize at the Berlinale upon its release in 1975. The film, failing to find distributors, quickly faded and would have disappeared into the annals of film history had it not been for its rediscovery and screening at the Telluride Film Festival in 2004.

The story is simple; it is about Tom Beddoes (Brian Stirner), a young British man, not yet 21, who joins the army. Tom is of a different sort, he carries with him a copy of David Copperfield and thinks about his cocker spaniel back home and behind his eyes you see a soft, youthful optimism at odds with the world he is now a part of.

This is a wholly different kind of war film, one that substitutes heroics and explosions for a quiet melancholy and the action stays on base, following Tom through his basic training and preparation for his eventual involvement in the Normandy landings. He meets a girl at a dance, but before the two can explore their relationship he is shipped off. Tom becomes acutely aware of his purpose in the machinations of the war machine; he is a small part of a bigger effort. This isn’t a romanticised realization, but a sombre, lonely and isolating one that confronts Tom with his mortality as he writes home to his parents a letter to console them of what he feels will be his certain death.

What makes Overlord, which takes its title from the code name of the Normandy Landings, is its seamless blending of archival and fiction footage. John Alcott, Kubrick’s go-to cinematographer, used older German military lenses when photographing the film, adding to its stark realism. The footage, collected from over 3000 hours of archival film stored at the Imperial War Museum, captures strafing war planes gunning trains and battleships and engaging in aerial dogfights, bombs being dropped, and the burning shells of demolished buildings and destroyed cities.

The blending of reality and fiction seeps into the narrative of the film with flash forwards and dream sequences as Tom slowly resigns himself to his fate. It is striking and gives the film and subsequently the war, a texture and scale, both big and small, that is frighteningly real. The film feels, in part, like an important historical document as well as being a low-key drama that, in avoiding the extraordinary exploits often associated with war films, paints a truly human picture of the impact of war.