Hollywood may be slowly stumbling towards a more equal society, but the dearth in female representation both in front of and behind the camera remains plain to see. Indeed, it’s telling – and indeed quite troubling – that many end of year film lists remain almost exclusively populated by the work of leading male directors, […] 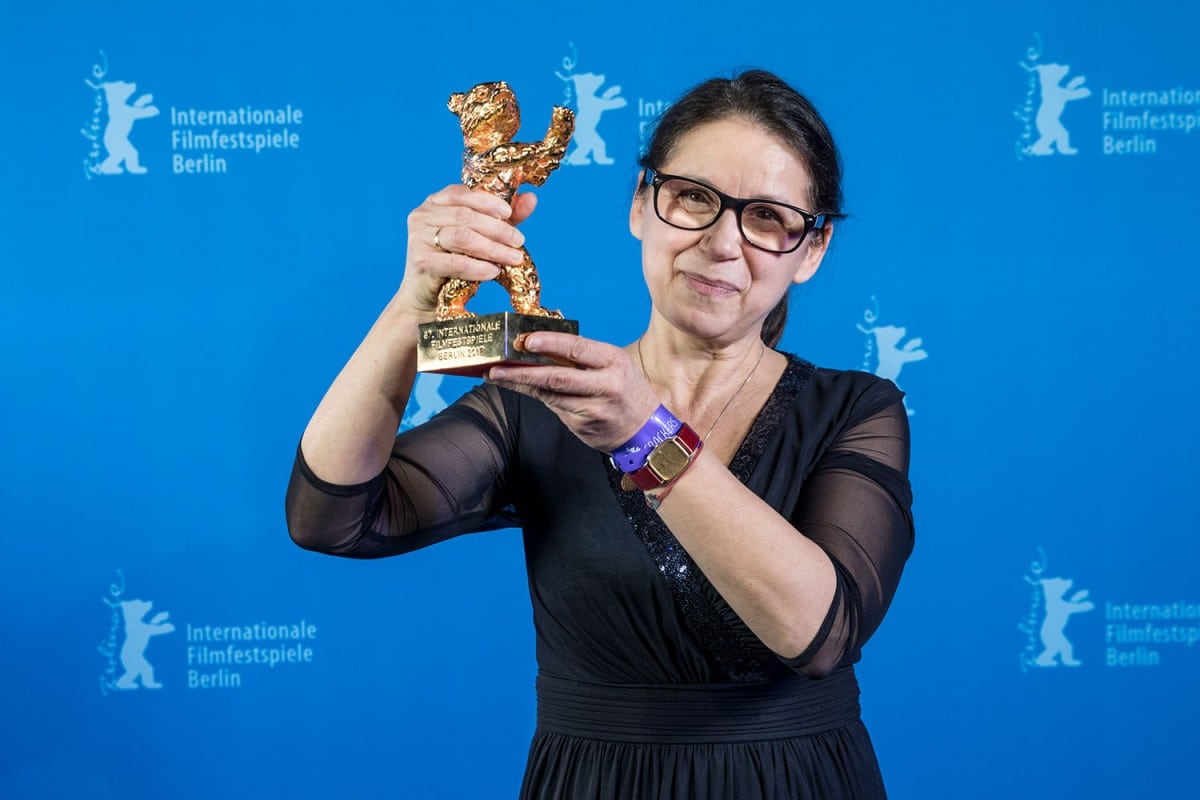 Hollywood may be slowly stumbling towards a more equal society, but the dearth in female representation both in front of and behind the camera remains plain to see. Indeed, it’s telling – and indeed quite troubling – that many end of year film lists remain almost exclusively populated by the work of leading male directors, particularly given the wealth of female filmmaking talent we’ve seen in 2017. And so it’s only right that we celebrate the female directors who broke the mould this year, and proved most of all how much richer cinema is when the range of voices heard are more diverse.

Patty Jenkins, Director of Wonder Woman
Much has been said about the charisma of Gal Gadot’s performance as the eponymous Amazonian warrior, but equally as crucial to the success of Wonder Woman is the sincerity and command of Patty Jenkins’ direction. The film’s financial achievements is a beacon of hope for an industry that has wilfully ignored the need for parity and equal representation on the silver screen for far too long, but there’s a more profound air of artistic empowerment to be discerned from the creative success of Wonder Woman; the earnest intensity of the “No Man’s Land” sequence is naturally thrilling, but far more exciting is the film’s virtuous dedication to gender role reversals. This is rousing proof that mainstream filmmaking should never be just a man’s game. 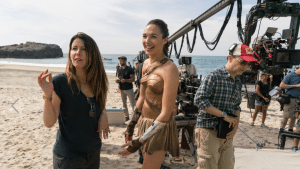 Ildikó Enyedi, Director of On Body and Soul
Winner of the Golden Bear earlier this year, Ildikó Enyedi’s On Body and Soul is a perfect example of the sort of curious and unsettling cinema that the Berlinale thrives upon. It’s a rom-com, of sorts, set across two dimensions, in which two employees working at a Hungarian slaughterhouse discover that they share the same dreamscape – as a doe and a deer wandering through a snow-covered forest. Enyedi’s striking juxtaposition of the peaceful woodland and ruthless practises of the abattoir is audacious & arresting, as is the film’s darkly humorous tonal balance; the performances somehow managing to be both organic and outlandish: bold, beautiful, and bizarre filmmaking. 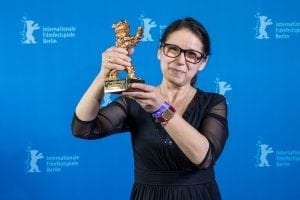 Julia Ducournau, Director of Raw
A ravenous, blood-soaked oddity, Julia Ducournau’s wicked coming-of-age story has been destined for cult status ever since reports first came through of audience members fainting in the aisles when it played to critics in Toronto last year. This fearless feature debut may make you queasy, but the emotional rigour of the script is enough to settle the stomach; the journey of Garance Mariller’s Justine from timid vegetarian to frenzied cannibal devilishly contrasting cruel, horror-inflected gore with themes of adolescent anxiety. Raw is a teen drama, with serious bite. 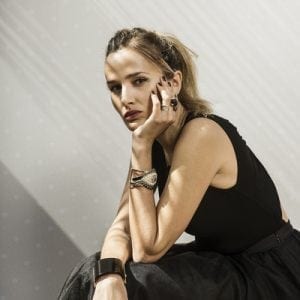 Léa Mysius, Director of Ava
It’s fitting that Ava should be released in the same year that “Youthquake” is named word of the year by the Oxford Dictionary. A personal favourite from Critic’s Week at this year’s Cannes Film Festival, this breathless debut from young French director Léa Mysius confidently toys with our expectations – the film’s hazy sensibilities combined with moments of warmth and humour, and outbursts of psychological surrealism. There are hints of Andrea Arnold in Ava’s tale of a rebellious young girl dealing with the reality that she may soon become blind; the washed-out film stock accentuating the vibrancy and colour that will soon turn to darkness in Ava’s world: radical, intoxicating filmmaking. 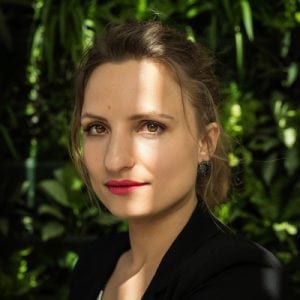 Dee Rees, Director of Mudbound
An Oscar-worthy prestige picture with real grit under its nails, this sprawling drama of racial and generational divides in 40’s Mississippi ideally belongs on a big screen, but even when seen on a smaller one – the film was released globally via Netflix back in October – the poignancy of Dee Rees’ Mudbound still translates with a towering authority. It’s perhaps a little too long, and a little too tidy in its conclusion, but this is a film that perfectly underscores the heated ethic and social stigmas that are still so prevalent in the States today; it may be a period piece, but Mudbound is very much a film for today’s world. 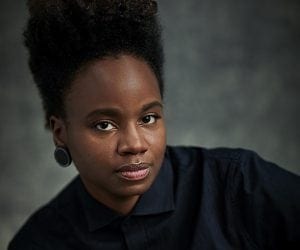 On Body And Soul & Ava are both available on Mubi.