You have got to watch this! 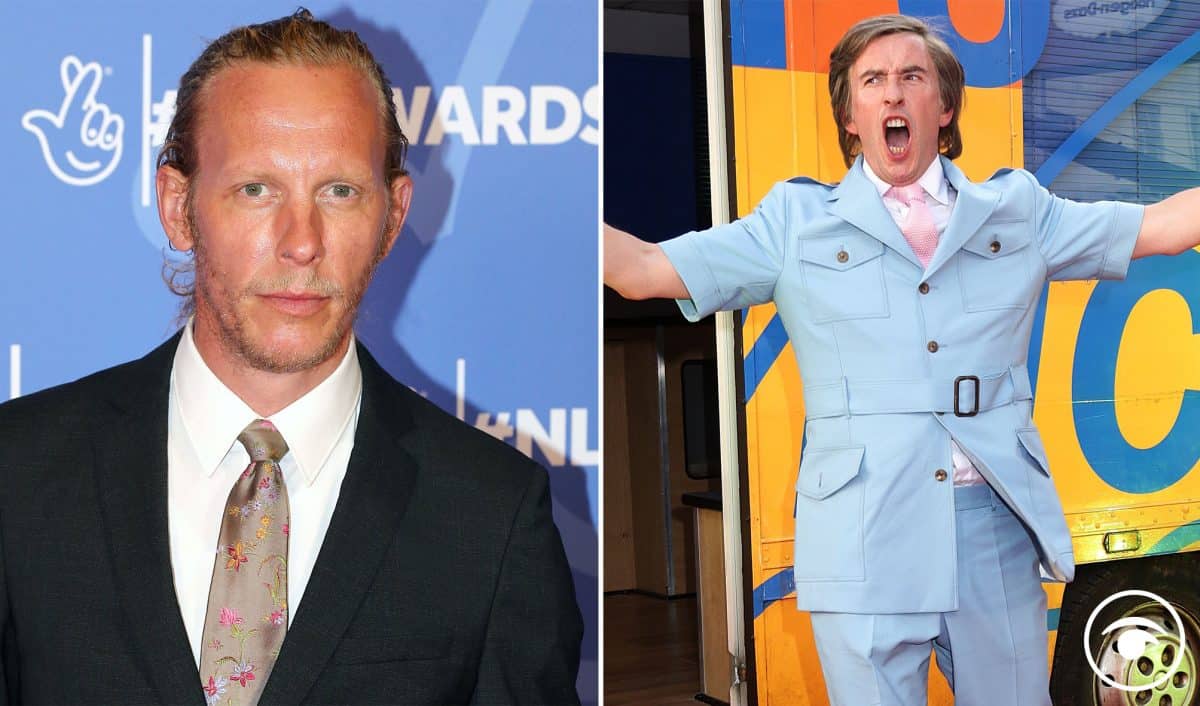 Controversial actor Laurence Fox has announced he is campaigning to be the next Mayor of London, standing on a ticket of lifting the lockdown more than a month early.

The leader of the Reclaim Party said he had been inspired to try and topple City Hall incumbent Sadiq Khan at the May 6 election after the Chancellor revealed at the Budget that the coronavirus response had seen the Government borrow £407 billion.

In a statement, he said it was time to get the financial situation “under control” and vowed to push for the lockdown to be eased immediately after the local elections – more than a month earlier than currently planned under the Prime Minister’s road map for lifting all restrictions.

So Fox released a video announcing his move to run one of the greatest cities in the world, and a few people spotted they had seen something similar before. It was discovered that his piece to camera is very similar to, one Alan Partridge of Norwich.

Watch this Coogan clip from Scissored Isle documentary filmed for Sky and see if you can see it too?