In an intervention sure to win over Londoners, Fox accused "Sadiq Khan and his nationhating cronies" of wanting to "strip us of our history". 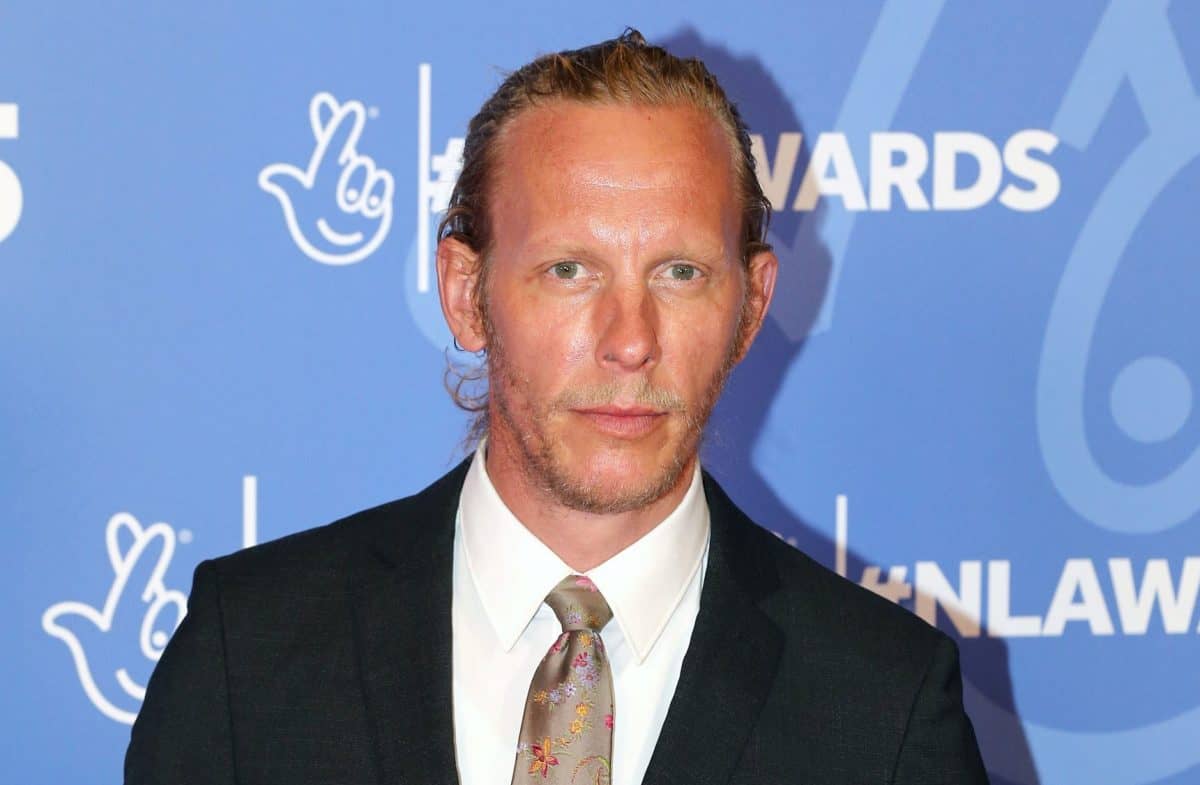 Laurence Fox, the actor turned political agitator, has made late foray into the race for mayor of London – with a campaign calling for an immediate end to lockdown and a pledge to “offer a voice to those who are being dominated to silence”.

Announcing his candidacy in an interview with the Sunday Telegraph, Fox hit out at “extreme political correctness”, and criticised the removal of statutes of figures he says are integral to British history. The leader of the so-called Reclaim party is reportedly being funded entirely by ex-Tory donor Jeremy Hosking.

“With almost all older and vulnerable people having got their jab, I want the lockdown lifted straight away,” he told the paper. “The government has said vaccines are working, hospitalisations and deaths are tumbling, but we are still being told we won’t be able to resume normal life until mid-summer at the earliest.

“Both the main parties are competing in this dreary race to be the last to set the country free … I want London – and indeed the rest of the country – to be allowed to get back to work and play immediately – not by late June.”

Writing in the paper – despite his claims of being “dominated into silence” – he said: “I am livid at the disrespect being shown to the sacrifices made by previous generations to protect our values, tolerance and freedom. This extreme political correctness must be resisted … I look forward to speaking up for those who are being dominated into silence.”

Fox shot to new prominence last year after an appearance on Question Time, when he insisted that media coverage of Meghan Markle was not rooted in racism – and labelled those allegations “boring”.

The former star of detective drama Lewis then said it was “racist” for an audience member to call him a “white, privileged male”. Later that month, he said the appearance of Sikh soldier in First World War film 1917 was “odd”.

“Public debate has been strangled,” Fox wrote in the Sunday Telegraph. “Most crucially and pressingly in the absolute refusal to hold anything remotely resembling an open debate surrounding Covid policy and lockdowns.

“Leading experts in epidemiology and evidence-based medicine have been smeared and silenced by a Government hell bent on one ideology, at the expense of all other considerations – such as our children’s education, cancer diagnoses and other lives lost.

“Did the pandemic modellers understand we would have one of the worst death tolls despite having some of the most severe lockdown restrictions?”

He added: “Whole areas of public discourse have become minefields, where a wrong step sees your career and livelihood ended overnight. This is just the latest sad manifestation of an ever-present danger: the slow demoralisation of the population, fuelled by the navel-gazing revisionism of our universities.

“There’s the presence of a deep and genuine hate of who we are and what we’ve done. Such guilty reflection has now reached crisis point. Even mild patriotism is branded as racism.

“Patriotism has nothing to do with skin colour. I am patriotic about the values Britain stands for – democracy, fairness and the rule of law – and I always will be.”

Turning his attention to London, Fox said: “Boris Johnson says “there’s nothing wrong with being woke”. Keir Starmer takes the knee to a hard-Left organisation that seeks to undermine of all the things we hold dear – our families, our shared language and heritage. Sadiq Khan and his nationhating cronies have their jealous eyes on our statues and institutions.

“Where does his desire to strip us of our history end? Surely Queen Victoria, the epitome of empire and white privilege, should be torn from her plinth in front of Buckingham Palace to be swiftly replaced with a monument to Greta Thunberg or Piers Morgan?

“Why are none of our politicians standing to defend us? I am livid at the disrespect being shown to the sacrifices made by previous generations to protect our values, tolerance and freedom. This extreme political correctness must be resisted.”