Broadcast regulator Ofcom said that this year flooded them with a record number of complaints, topping 150,000 - up 124 per cent on last year. Here is who made the list: 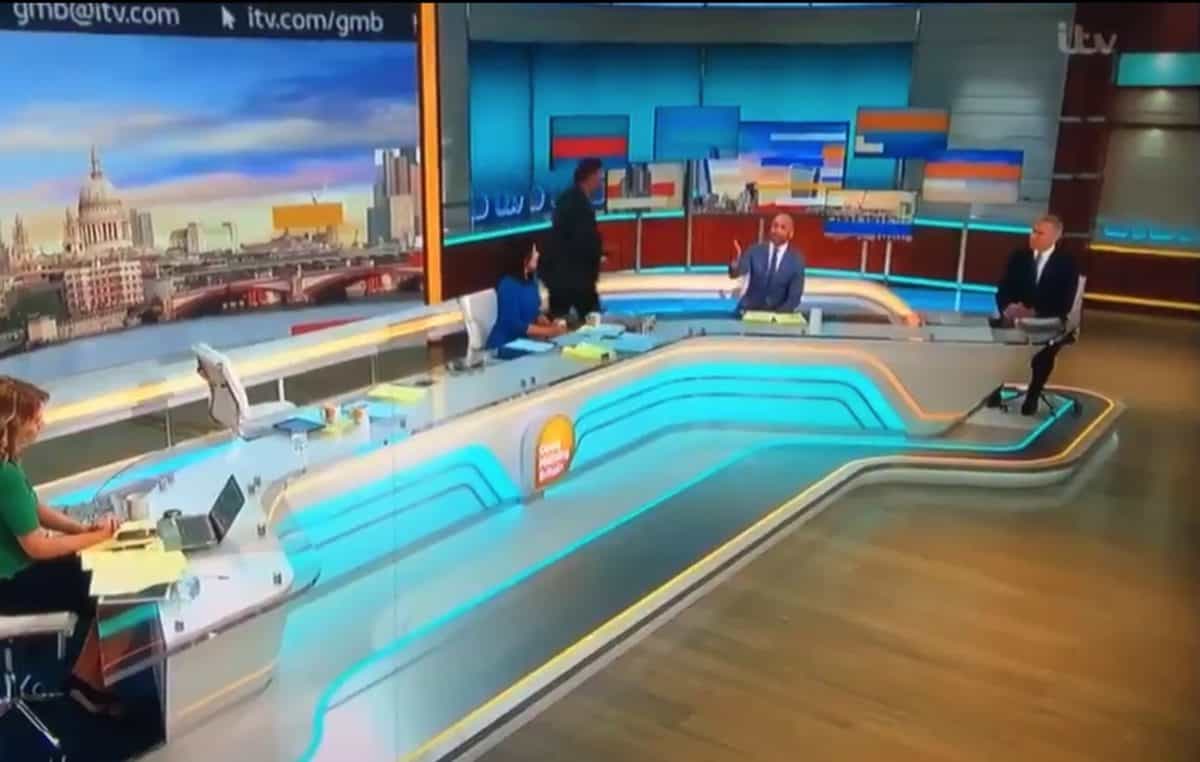 The list of TV shows that attracted the most complaints in 2021 has been revealed – and ITV’s broadcasts are overwhelmingly making up the list.

Broadcast regulator Ofcom said that this year flooded them with a record number of complaints, topping 150,000.

The complaints, which were up 124 per cent on last year, do not include complaints to the BBC, which are handled separately by them first.

The top TV moment which sparked outrage was by far Piers Morgan’s speaking about Meghan Markle after her Oprah Winfrey interview.

Morgan, who was called out by co-presenter Alex Beresford, walked off the Good Morning Britain set live, and quit the show after a few days.

And whilst 54,000 complained about the incident, the Meghan and Harry interview itself is four on the list, with 6,486 complaints.

The second most controversial TV broadcast was Faye Winter’s behaviour towards Teddy Soares in the ITV2 series Love Island.

It attracted 24,921 complaints after Faye’s behaviour, prompted by incorrectly believing her partner, Teddy, was cheating on her with another contestant.

Love Island producers sending Faye a fake postcard causing her to believe Teddy was cheating was the fifth most-complained about moment, with 4,337 complaints.

The third most-complained about television broadcast was the documentary What Happened to Your Face, with 7,125 people objecting to comments on celebrities’ appearances.

The remaining five places in the top were taken by ITV morning shows. Lorraine was sixth after Dr Hilary Jones’s comments regarding the figures of unvaccinated people hospitalised with Covid.

Jones was also part of the eighth most-complained about moment after criticising a fake Covid information leaflet on GMB.

Top 10 most complained about TV programmes in 2021:

3. What Happened to Your Face (comments on the appearance of certain celebrities) – 7,125