Introducing comedy star Sophie Willan, who brings her exceptional Edinburgh 2016 show, “On Record” to the UK with of 21 dates dotted all over the UK along with a very special stretch of 9 London dates at the Soho Theatre. We caught up with her for a quick chat… 1) What can people expect from […] 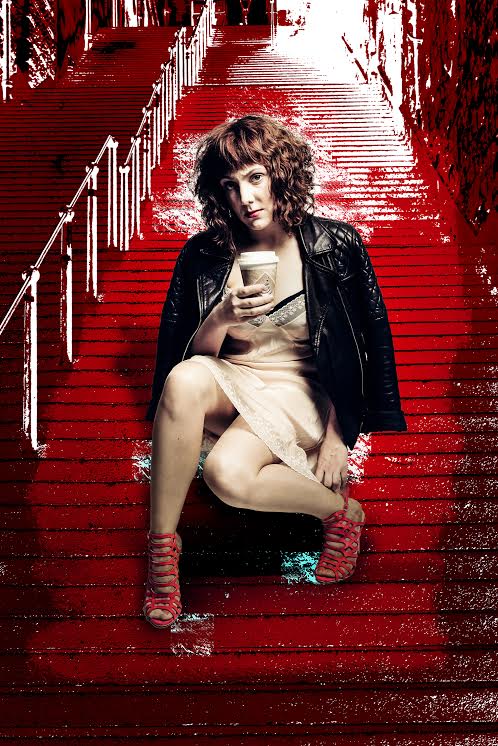 Introducing comedy star Sophie Willan, who brings her exceptional Edinburgh 2016 show, “On Record” to the UK with of 21 dates dotted all over the UK along with a very special stretch of 9 London dates at the Soho Theatre. We caught up with her for a quick chat…

1) What can people expect from your show?

You can expect an anarchic and energetic show that explores my social services records from my childhood growing up in and out of the Care System. Though the show is deeply personal and challenging, it’s also really fun and celebratory. The hour is about reclaiming of negative language and attitudes around Mental Health, Welfare and Class.

2) What’s the inspiration behind ‘On Record’?

I started making this show in 2015 just after Tories had made major cuts to Mental Health and Social Services. I had also become infuriated by the growing negative representation of welfare recipients in mainstream media and entertainment – such as the media attack on Josie Cunningham and TV programs like Benefit Street. I wanted to redress the balance and humanize people like my mother who suffer with drug and mental health issues.

3) What ignited your passion into taking on Comedy as a full-time profession?

I love making people laugh and feel it’s a great forum to talk about wider social issues. I also don’t think I would be able to do anything else.

4) How do you think London’s comedy scene differs from other regional cities?

I enjoy London’s comedy scene very much. It feels really positive and supportive and everyone seems to be on a mission which I find inspiring.

5) How do you feel about hecklers at your gigs?

It depends the setting and the heckle really. It can sometimes add a real raucous energy that can be quite fin. Or sometimes its just a pain and needs shutting down.

6) What’s the strangest thing that’s ever happened at one of your shows?

I did a gig at a festival a few years ago with my best mate. I had to dress up as a garden gnome and she was dressed as an Avon Lady. We performed to seven confused strangers gurning in a yurt! One audience member tried to pick me up so Lydia rugby tackled him to the ground. Was very strange indeed!