Listen to Julie Byrne if you like: Joni Mitchell, Laura Marling, Nadia Reid, Patti Smith, Carole King, Bob Dylan, Richard Hawley, Mark Chapman  Julie Byrne has an instantly mesmerising stage presence. Before her first song, she gives a brief introduction – in her familiar husky, peaceful tone – and we could just as well be […]

by Adam Turner
in Entertainment, Music 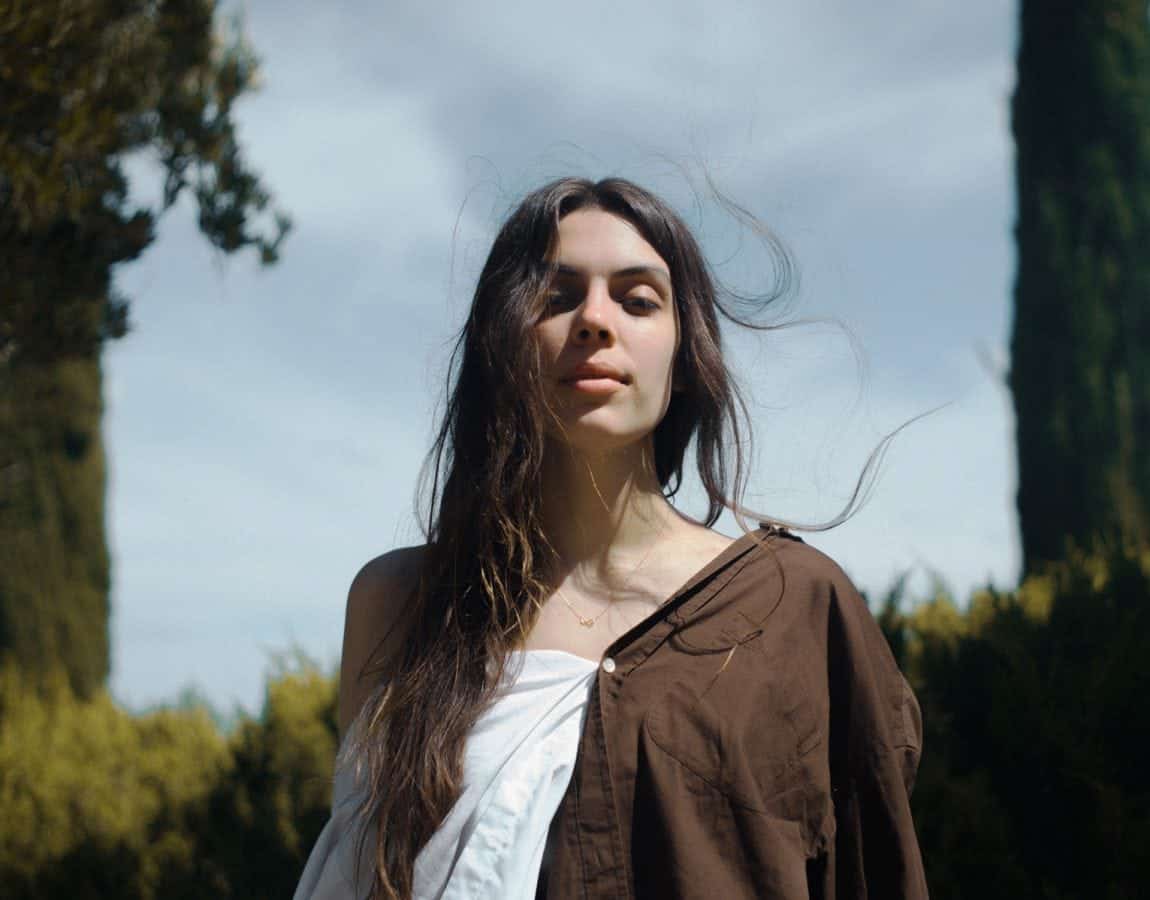 Julie Byrne has an instantly mesmerising stage presence. Before her first song, she gives a brief introduction – in her familiar husky, peaceful tone – and we could just as well be about to partake in a guided meditation. Everything about her is therapeutic – from her soft melodies and gentle mannerisms, to the way she picks her guitar strings and twirls her wrist between chords.

Islington’s Union Chapel, tonight’s venue, was made for Byrne’s healing vocals. A glowing orange stain glass window (fitting given Byrne’s mother is a stain glass artist) hangs above the stage like an angel’s halo. Whilst a kaleidoscope of colours tickle the ceiling and run down the candle-lit columns. An eerie draft, the same kind you get in most churches, floats the smell of ancient wood and hot chocolate around the room. It’s almost cosy enough to forget it’s Monday.

The Buffalo-born wanderer starts the night with Sleepwalker – a dreamy Joni Mitchell-like folk song about hitting the road in an attempt to run away from what could have been her first love. She hushes, “Before you, had I ever known love? Or had I only known misuse of the power another had over me?” Despite evident pain, her voice somehow comforts you, like a mother’s cuddle. Similar but mistier than Laura Marling, she is as warming as a nip of Scotch whisky on a cold winter’s night.

The stand-out song of the evening, ‘Sea as it glides’, follows a hypnotising interlude by talented producer, Eric Littmann, on synthesiser and violinist Jake Faltby – who swirls around like a cobra charmed by his own music. Byrne begins picking at the strings of her cherished guitar, after sitting silently for several minutes, whilst ocean sounds roll up the walls and brush against the chapel’s ceiling. The audience sit quietly captivated throughout the full set.

Not Even Happiness, Byrne’s second album (and my favourite album of the year so far) is the purpose of her visit to London. And the reason I wheeled myself from Peckham to Islington on a frosty Monday night. After an hour-long meditation, my anxiety about the long journey South post-gig vanishes. I’m left feeling reflective, emotionally-eased and lucky to have been able to watch such a talented artist.

Julie Byrne is no longer touring the UK but you can buy her second album here.