The creature, identified by a tooth, has been named Brasilestes stardusti. 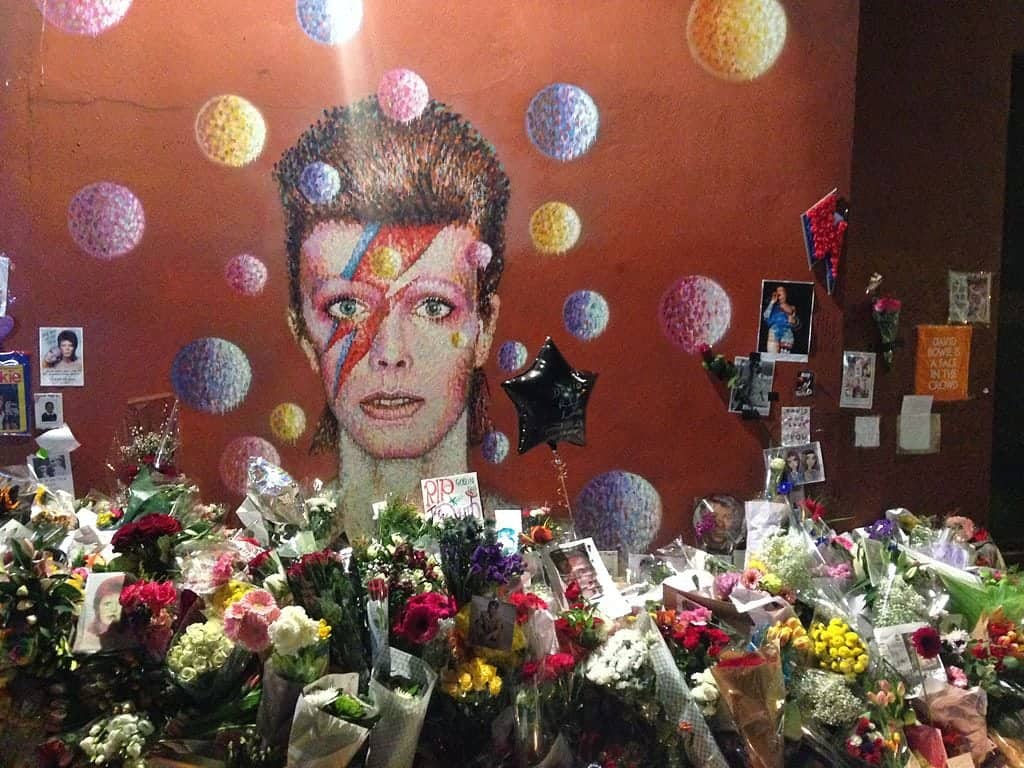 A mammal that walked alongside the dinosaurs in Brazil has been named in honour of rock legend David Bowie.

The single tooth, dating from between 70 and 87 million years ago was discovered almost by chance sticking out of a rock next to fossilised crocodile eggs.

Brazilian scientists think it would have been washed away to oblivion just days later.

Prof Langer said: “The name of the new species pays tribute to British rock star David Bowie, who died in January 2016, a month after the fossil was found.

“Brasilestes stardusti alludes to Ziggy Stardust, an extra-terrestrial character created by Bowie for a 1972 album.

“Another member of the team, keen-sighted as a lynx, spotted a small tooth sticking up out of a rock.”

The discovery, published in the Royal Society Open Science journal, claimed the fossil, a tooth missing its roots, is the only Brazilian mammal known to have coexisted with the dinosaurs.

The researchers were visiting Mesozoic outcrops when one of the team spotted something unusual.

Paleontologist Professor Marie La Cordeiro de Castro, at the Federal University of Goiás who made the discovery said: “The particular outcrop where I found Brasilestes is interesting, with dozens of fragments of Mesozoic crocodile eggshells.

“I bent down to look more closely at a small part of the outcrop to see if there were any eggshells and spotted the tooth.

“If it had stayed out in the open like that for a few more days, the rain would have swept it away.”

The first Mesozoic mammal fossils were found in Argentinian Patagonia in the early 1980s and some 30 species have been discovered since.

Until the recent announcement of the Bowie fossil, these were the only ones found in South America and none of them remotely resembles the little tooth found in Brazil.

The fossils before this were 130 million-year-old footprints left by unknown creatures in the dunes of the Botucatu desert near the province.

Although a mere 3.5 millimetres, the little chunk is enough to describe a new species of mammal.

Extinct mammals are frequently described on the basis of a single fossilised tooth because teeth are the most durable part of the mammalian skeleton.

The group of scientists know the tooth belonged to a therian, a member of a large subclass of Mammalia that includes marsupials and placentals.