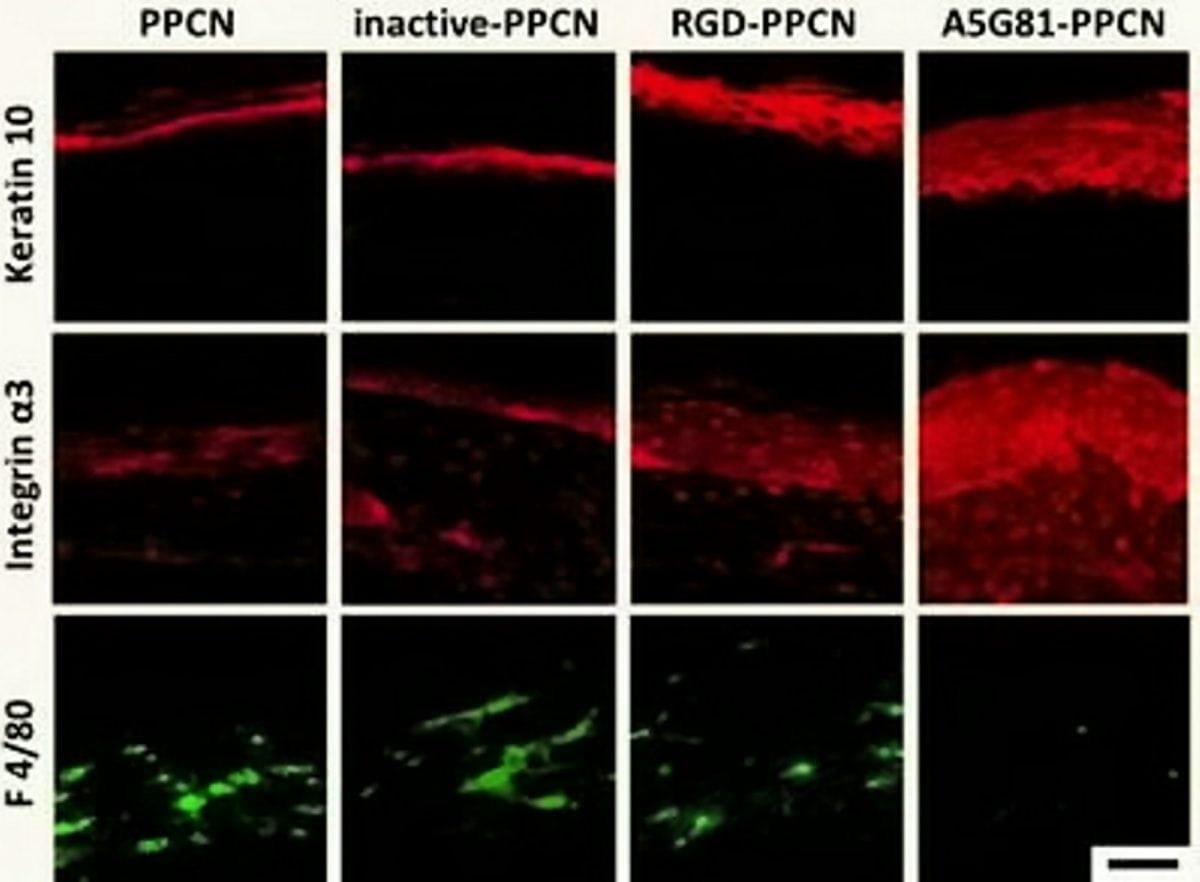 A new dressing that could stop people with diabetes from losing a leg has been developed by scientists.

The ‘regenerative bandage’ quickly heals hard-to-treat sores – without the need of drugs.

The hydrogel perfectly fits the contours of a patient’s skin – clearing up wounds a third faster than the best plasters currently on the market.

The bandage boosts the body’s own healing power by increasing the number and spread of skin cells.

This natural process means it faces fewer regulatory hurdles – offering hope it could soon be on the market.

For diabetics even a simple scratch can turn into an open wound potentially leading to a limb amputation – or even death.

But the dressing described in Proceedings of the National Academy of Sciences could be used to heal all types of open wounds.

Prof Ameer said: “The novelty is we identified a segment of a protein in skin that is important to wound healing, made the segment and incorporated it into an antioxidant molecule that self-aggregates at body temperature to create a scaffold that facilitates the body’s ability to regenerate tissue at the wound site.

“With this newer approach we’re not releasing drugs or outside factors to accelerate healing. And it works very well.”

In head-to-head tests the device outperformed other bandages by 33 per cent, said the expert in biomaterials and regenerative engineering. 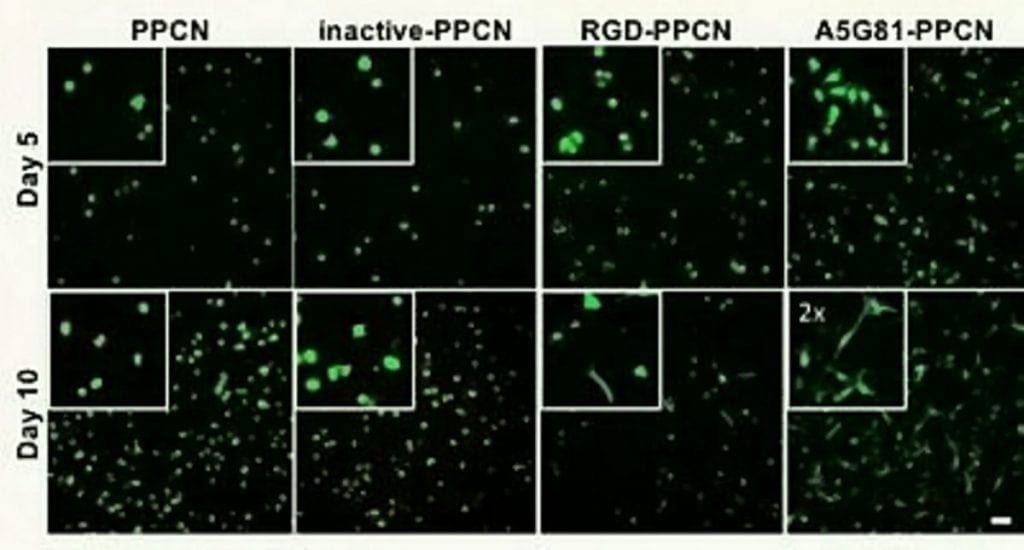 Soaring rates of obesity has led to a record 20 diabetes-related amputations being carried out in England every day – about 7,370 a year.

Diabetes can cause nerve damage that leads to numbness in the feet or hands. A blister or small scratch can go untreated because they can’t feel it’s there.

It’s a perfect storm for a minor nick to become a limb or life-threatening condition.

The secret behind Prof Ameer’s bandage is laminin – found in most of the body’s tissues including the skin.

The protein sends signals to cells encouraging them to differentiate, migrate and adhere to one another.

Prof Ameer’s team identified a segment of laminin – 12 amino acids in length – called A5G81 that is critical for the wound-healing process.

He said: “This particular sequence caught our eye because it activates cellular receptors to get cells to adhere, migrate and proliferate.

“Then we cut up the sequence to find the minimum size that we needed for it to work.”

By using such a small fragment of laminin rather than the entire protein it can be easily synthesized in the laboratory – making it more reproducible while keeping manufacturing costs low.

The researchers incorporated A5G81 into an antioxidant hydrogel they previously developed in the laboratory.

The bandage’s antioxidant nature counters inflammation. And the hydrogel responds to heat.

It is a liquid when applied to the wound bed – then rapidly solidifies into a gel when exposed to body temperature.

This phase change allows it to conform to the exact shape of the wound – a property that helped it beat other bandages on the market.

Prof Ameer said: “Wounds have irregular shapes and depths. Our liquid can fill any shape and then stay in place.

“Other bandages are mostly based on collagen films or sponges that can move around and shift away from the wound site.”

Patients also must change bandages often which can rip off the healing tissue and re-injure the site.

But Prof Ameer’s can be rinsed off with cool saline so the regenerating tissue remains undisturbed.

In animal experimenst there have also been no adverse side effects. This is a stark difference from another product on the market which contains a growth factor linked to cancer.

Prof Ameer said: “It’s not acceptable for patients who are trying to heal an open sore to have to deal with an increased risk of cancer.”

His researchers are now planning tests on a larger pre-clinical animal model before human trials can begin.

In the UK more than four million people have diabetes with around nine-in-ten having the type 2 form linked to obesity. Ther’s no cure.