Wage growth excluding bonuses, an important measure for the Bank of England, slipped to 2.8 per cent, down from 2.9 per cent previously. The TUC’s General Secretary, Frances O’Grady, said: “Wage growth is stuck in the slow lane. At this rate pay packets won’t recover to their pre-recession levels for years. “We need to speed things […] 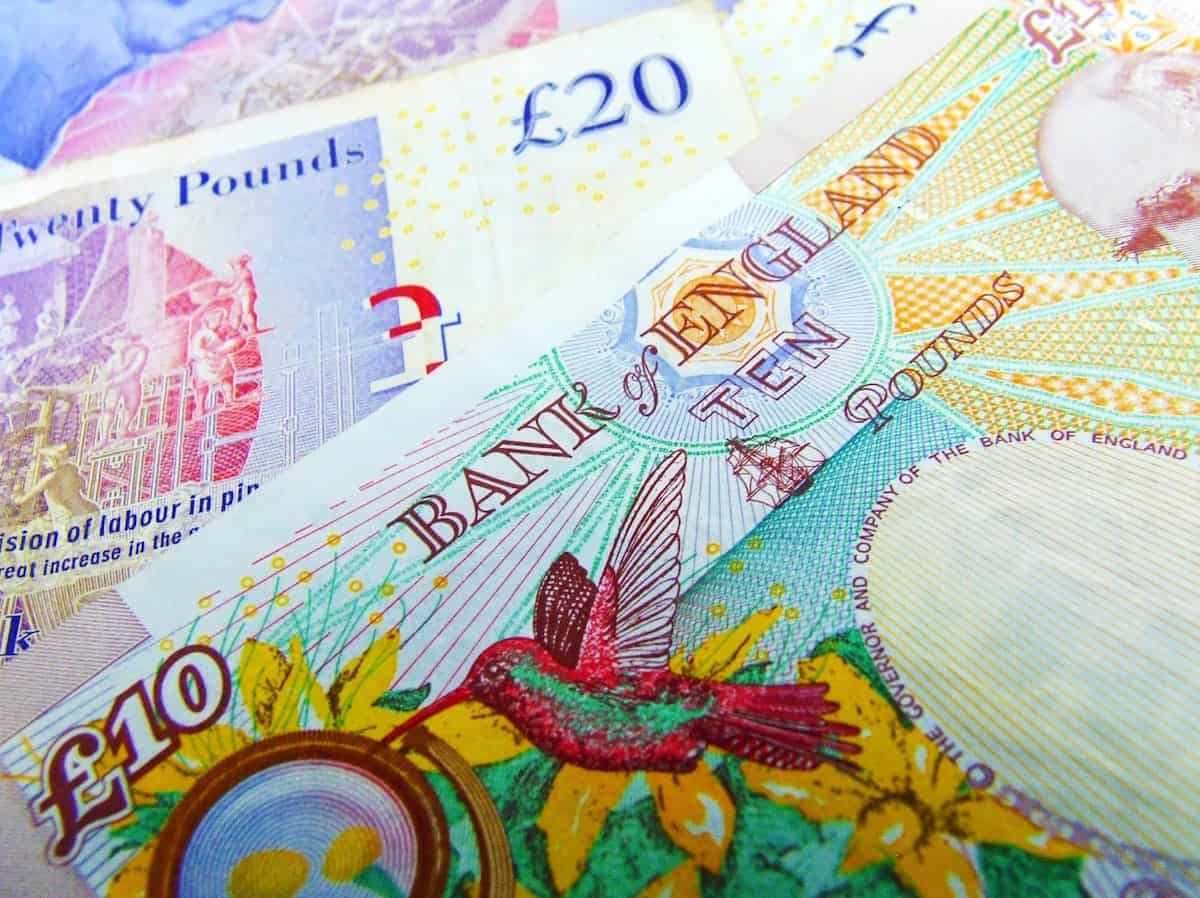 Wage growth excluding bonuses, an important measure for the Bank of England, slipped to 2.8 per cent, down from 2.9 per cent previously.

The TUC’s General Secretary, Frances O’Grady, said: “Wage growth is stuck in the slow lane. At this rate pay packets won’t recover to their pre-recession levels for years.

“We need to speed things up. Extending collective bargaining would boost living standards and help workers get a fairer share of the wealth they create.”

Suren Thiru head of economics at the British Chambers of Commerce said the slowdown was a “concern.”

However, the number of people in work increased 146,000, more than expected.

There are other worrying economic indicators in the UK economy, the National Institute for Economic and Social Research (NIESR) said growth between March and May was only 0.2%,

The Office for National Statistics’ official figures put growth at 0.1% for the first three months of the year.

Taking these troubling figures into account, it may reduce the chances of an interest rate hike, that was expected to be implemented during August.