The line up for the Barclaycard British Summer Time OPEN HOUSE 2017 has been announced, with four days of free entry and summer activities in the heart of Hyde Park. Movie nights, live music and entertainment, street food, pop up bars, tennis screenings, theatre, sports, and much more will be featured at the event from […] 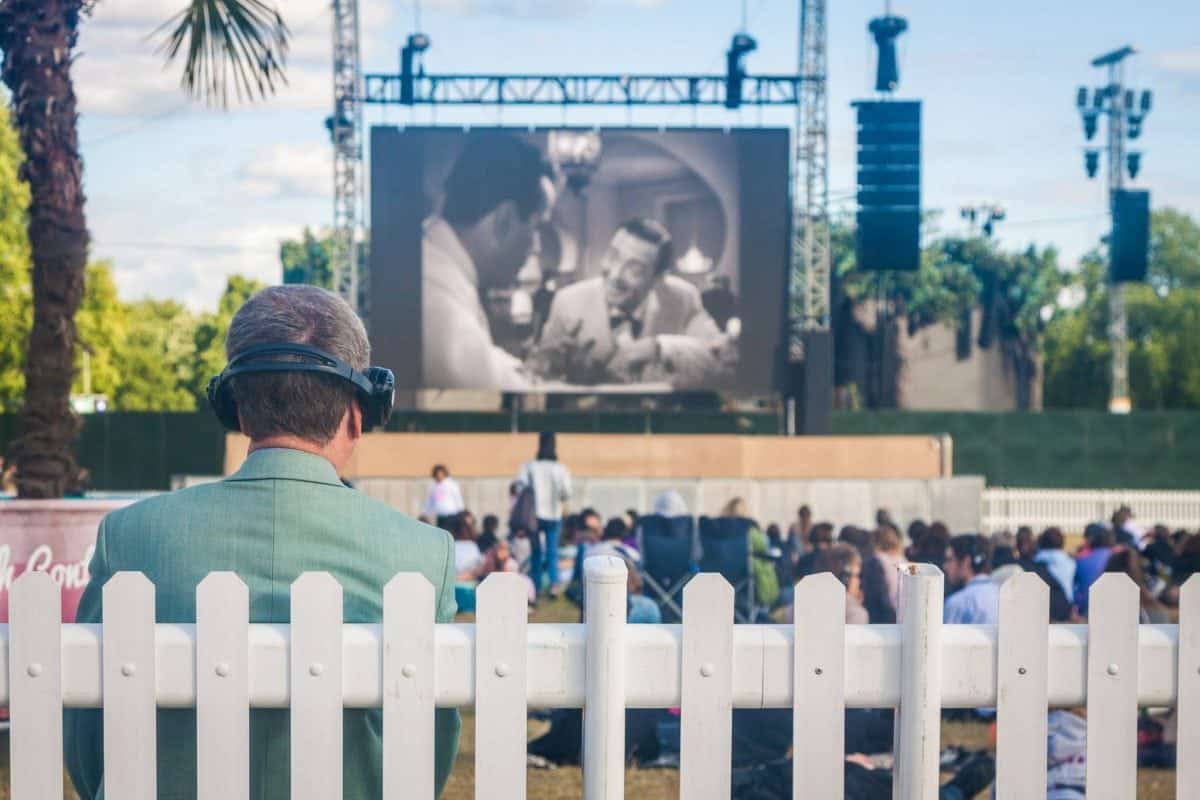 The line up for the Barclaycard British Summer Time OPEN HOUSE 2017 has been announced, with four days of free entry and summer activities in the heart of Hyde Park.

Check out the full schedule below:

Following the huge demand for the open-air film nights over the past two years, Barclaycard presents British Summer Time Hyde Park is hosting four evenings of frivolous film fun on one of the biggest outdoor screens in London. Two films will be shown each evening at 6pm and 8.30pm. Want to watch the tennis outdoors this summer without tickets to the world’s most famous tennis tournament? Join us for FREE Wimbledon Championship screenings from 12pm onwards during Barclaycard presents British Summer Time Hyde Park’s OPEN HOUSE. Show Andy Murray & co some support for an afternoon in Hyde Park.

On the Barclaycard Stage from 6pm through to 10pm, let ITV’s Arielle Free host your FREE evening live entertainment at OPEN HOUSE.

Award-winning beat boxer THePETEBOX, whose pioneering live show has ignited audiences across the world, will be tearing up the stage this summer, immersing the crowd in a musical experience unlike any other.

Described as a place where spirituality and the euphoria of the dance floor come together, House Gospel Choir will unite and uplift the audience through their outstanding vocals and good vibes. Plus, THePETEBOX will return for a second night to showcase more of his beat boxing magic. The incredible London Gay Men’s Chorus return to OPEN HOUSE for a second year to entertain and inspire through their diverse and impressive repertoire. Performing renditions of anything from The Beatles to Lady Gaga, Old Dirty Brasstards will also be taking to the stage; a 10-piece outfit that can often be found commanding the crowds at the likes of Bestival, Glastonbury and Lattitude.

Soho Radio will be hosting The Barclaycard Stage on Friday 7th July from 4pm onwards, with performances from The Cuban Brothers, The Curious, Mary Epworth, Little Barrie, Young Gun Silver Fox, and the Soho Radio All Stars Feat. Baby Bam, Terri Walker and Hamish Stuart. This is sure to be a showcase to remember.

Prepare to be spoilt for choice at the sensational Street Food Market, running from midday onwards. It’s a chance to traverse the world on a culinary adventure as Sourced Market, pioneers of scrumptious festival fodder, have hand-picked the finest street food traders that London has to offer, catering for a wide range of taste buds and dietary requirements.
This is your chance to try all of the amazing names you might have heard about but never got to visit, all in one central location.

We have an exciting range of pop up bars selling great refreshments from draft & craft beer to wine, spirits and cocktails – serving from 12pm onwards. Enjoy our finest tipples whilst roaming the event’s activities, or simply sit back and relax with a drink in hand.

Take your senses on a journey through Sicily, Tuscany, Emilia Romagna, and Udine, without even leaving London’s Hyde Park at this year’s Moretti Gran Tour. Go on a multi-sensory journey where you’ll enjoy the sights, sounds, smells and flavours of the regions that inspire Birra Moretti. In each, the experience culminates with a sample of ice-cold beer from the Birra Moretti range, and a traditional aperitivo – carefully selected to complement the flavours of the beer. Also available will be the delicious dishes from authentic Italian street food vendors. Tickets available soon.
Whenever you decide to spend some quality time with Moretti, you can be sure to expect great beer and great food. Salute!

Direct from Barclaycard presents British Summer Time, Soho Radio will be taking up residency in Hyde Park and broadcasting live from OPEN HOUSE, with presenters from their eclectic roster providing the soundtrack, including journalist Pete Paphides, Primal Scream bassist Simone Marie and legendary broadcaster Gary Crowley. Awarded Best Online Radio Station in the Mixcloud Online Radio Awards 2016, Soho Radio has grown organically since its beginnings in 2014, gathering talent, legends and support along the way. Inspired by Soho’s diverse culture, the station draws together musicians, artists, filmmakers, poets and the generally curious, from across the globe.

Renowned theatre company Chickenshed will be returning to Barclaycard presents British Summer Time Hyde Park in July with performances of its acclaimed and highly popular children’ s show Tales from the Shed – all completely free of charge, and bigger than ever!

The show is suitable for all children, up to the age of 6. There is no charge for the shows, but schools tickets must be reserved in advance via the Chickenshed Box Office.

Two films will be shown each evening. Start times 6pm and 8.30pm. Full film schedule to be released soon.