By Tom Moore Donald Trump has today offered European leaders, including Angela Merkel and Boris Johnson, free United Airlines flights to the G7 summit in Sicily next month. The move comes as Trump aims to grow stronger ties with his European Allies in the face of increasing hostility with Russia. Boris Johnson and Theresa May […] 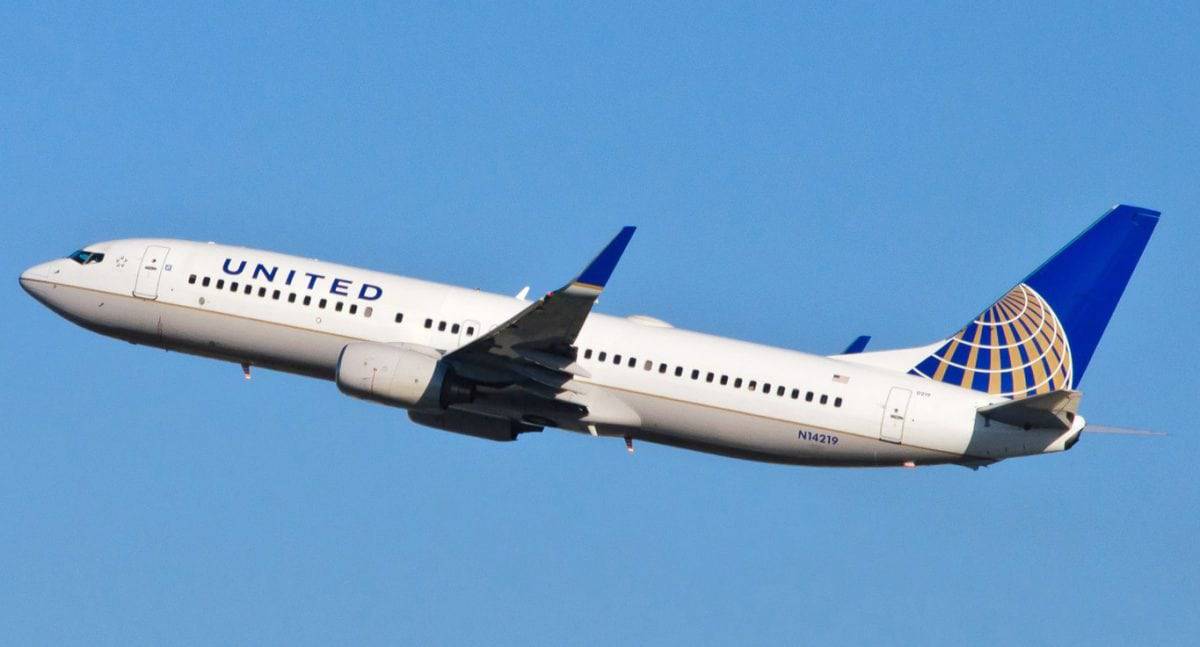 The move comes as Trump aims to grow stronger ties with his European Allies in the face of increasing hostility with Russia. Boris Johnson and Theresa May are thought to be delighted with the offer as it shows ‘strong and positive’ signs of the a blossoming relationship between the two countries.

Boris Johnson told us “I am humbled and overwhelmed by this most munificent of proposals. We have not always seen eye to eye but this offer to travel on America’s most prestigious airlines shows the esteem in which he holds his fellow leaders.”

Donald Trump said today “I am very thankful for all the encouraging words of support I received from my European allies throughout my campaign for president. As a token of appreciation I am offering them free travel with United Airlines whenever they would like. I will ensure the re-accommodation team gives them the attention they deserve.”

Trump had one last piece of advice for Merkel and Johnson before they travel.

“It’s always best to wear leggings and turn up as late as possible”.