And I bet you can guess why... 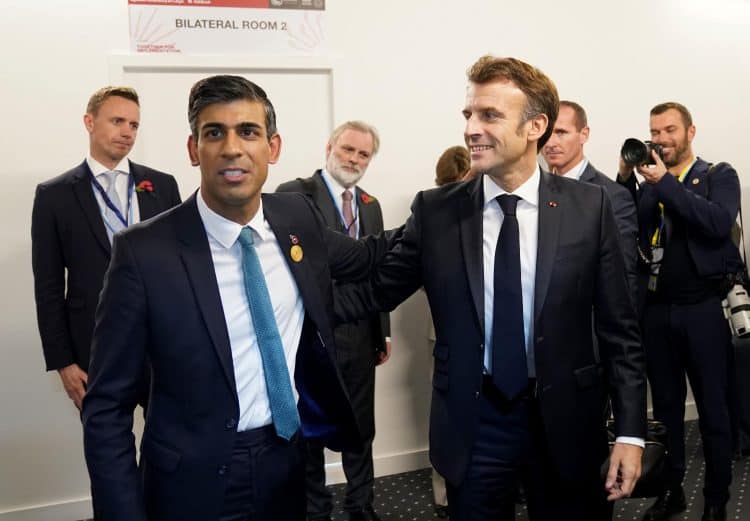 The UK is likely to be the first G7 nation to enter recession and the last one out of it, economists have predicted.

Chancellor Jeremy Hunt is set to outline a raft of measures this week to stabilise the British economy after it tanked on the back of his predecessor’s mini-budget.

The statement is expected to include painful public spending cuts and tax hikes to plug a £55 billion black hole in the nation’s finances.

But the scale of the UK’s economic crisis was laid bare by a warning from economists Pantheon Macroeconomics after official figures showed Britain’s economy shrunk by 0.2 per cent in the three months to September.

“The UK is the laggard among G7 economies by a growing margin,” it said.

It stressed that the economic prospects for “most other European countries are brighter” than for the UK where the Bank of England has warned of a two-year recession.

The Ukraine war, Covid pandemic, Brexit and Kwarteng’s disastrous mini-budget were all cited as factors why.

“Fiscal policy is not being tightened by most EU member states, and the ECB looks set to raise the deposit rate to only 2.5 per cent, well below the 4 per cent peak we envisage for Bank Rate,” Pantheon added.

“UK households also are more indebted than those across the EU as a whole, and must refinance more of it over the next year than their overseas counterparts.

“Accordingly, we expect the UK to be first to enter a recession, and the last one to pull out.”