Jeremy Corbyn ‘could run for London Mayor’ – standing AGAINST Labour!

Grab the popcorn for this one: Jeremy Corbyn is said to be a mulling a bid to become Mayor of London in 2024, as an independent candidate. 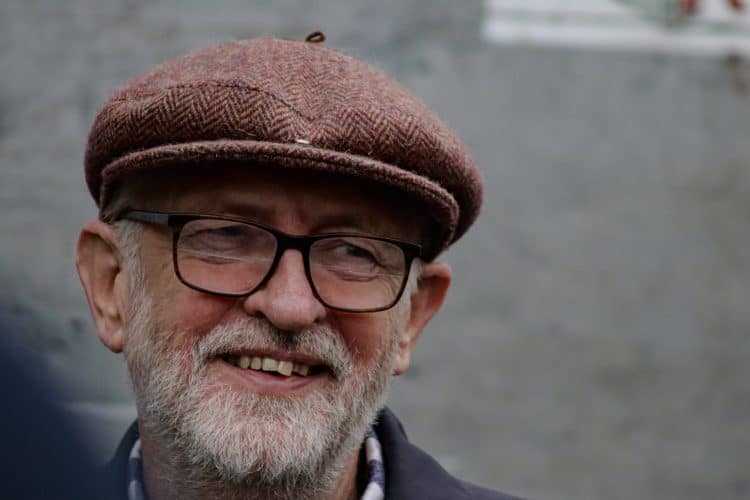 Well, this would be something else. It’s understood that close allies of Jeremy Corbyn are urging the former opposition leader to run for Mayor of London in 2024 – directly opposing Labour and Sadiq Khan in the process.

The bombshell revelations were made public this week. The Islington MP is still highly regarded by his constituents, and amongst left-leaning members of the electorate. Insiders believe that he would be popular enough to run as independent candidate.

Should he usurp Mr. Khan as London Mayor, it would be a humiliating blow for Keir Starmer. He replaced Mr. Corbyn as Labour leader in 2020. Then, just a few months later, the socialist politician had the whip removed over a long-running row about anti-Semitism in the party.

In the two years since, Corbyn has retreated to the backbenches. However, he is still regarded as something of a ‘bogeyman’ in Conservative circles – to the point where new PM Rishi Sunak is still using his name as an attack line in the House of Commons.

Apart from ‘living in the Prime Minister’s head rent-free‘, Corbyn has very much stayed out of the limelight recently. But that could all change within the next few months. Those within his inner circle are confident that he could give Khan a genuine run for his money.

Next Mayor of London race ‘may come with in-fighting’

Team Corbyn believe they are on the receiving end of ‘hostilities’ from senior leaders within Labour. It’s no secret that Keir Starmer isn’t a fan of his predecessor – but recently, Shadow Health Secretary Wes Streeting said that the 73-year-old ‘had gone senile‘.

Streeting apologised for his remark, but it did nothing to heal those long-standing divisions. With no love lost, therefore, Jeremy Corbyn running against Labour in a mayoral election is probably not the far-fetched scenario some doubters would have us believe.