A raft of leading fund managers said they will reject the listing amid concerns over workers’ rights. 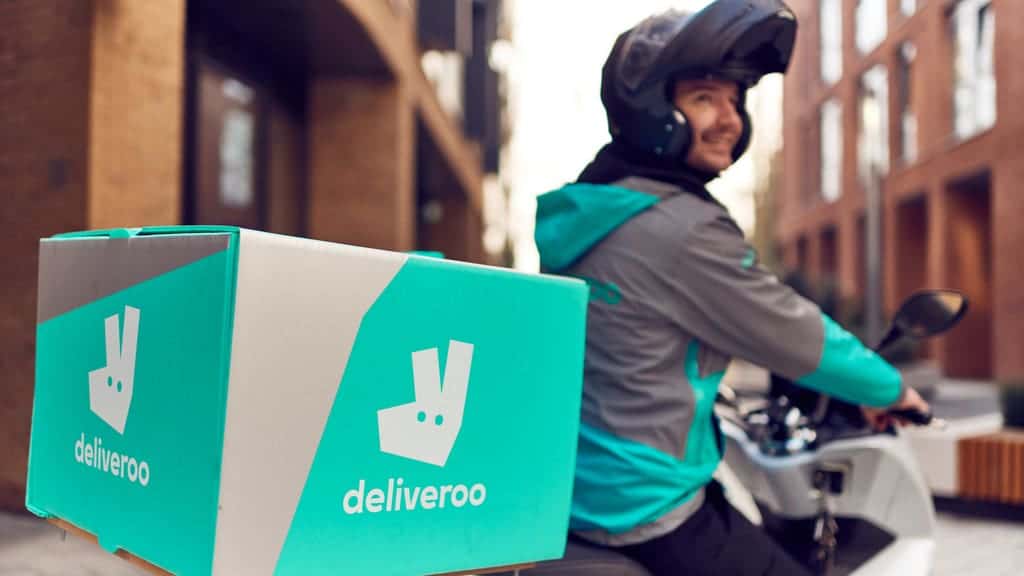 Deliveroo has said it will price shares for its highly anticipated stock market listing towards the bottom of its price range due to “volatile” market conditions.

It comes after a week in which a raft of leading fund managers said they will reject the listing – which could be the UK’s biggest for a decade – amid concerns over workers’ rights.

The takeaway delivery firm is set to announce its final pricing on Wednesday morning but has narrowed its share price range to between £3.90 and £4.10 per share.

Last week, the company said it intended to offer a range of between £3.90 and £4.60 per share, which could have potentially valued the business up to £8.8 billion.

The decision to offer towards the end of its price range comes after a number of US tech stocks fell below their issue prices after initial public offerings (IPOs) in recent weeks.

A Deliveroo spokesman said: “Deliveroo has received very significant demand from institutions across the globe.

“The deal is covered multiple times throughout the range, led by three highly respected anchor investors.

“Given volatile global market conditions for IPOs, Deliveroo is choosing to price responsibly within the initial range and at an entry point that maximises long-term value for our new institutional and retail investors.”

Last week, some of the UK’s largest fund managers, including Legal & General and Aviva, said they would reject the flotation, highlighting issues related to its business model, workers’ rights and regulatory concerns.

Firms have also raised concerns over share structure, which will see founder Will Shu have 20 votes per share, compared with one per share for other investors, giving him a majority position at shareholder votes.

This weekend it was revealed poverty campaigner Marcus Rashford is set to hold emergency talks with Deliveroo over its rider pay.

According to a spokeswoman: “Marcus is currently within the confines of the national team camp but will discuss the investigation with the Senior team at Deliveroo in detail at the earliest opportunity.

“The Child Food Poverty Taskforce was built to support the most vulnerable children across the UK. Minimum wage is the absolute starting point to stabilising households where children are vulnerable. This discussion will be had privately to acquire clarity.”