Research shows a further one in 25 have decided to stop selling to the EU permanently. 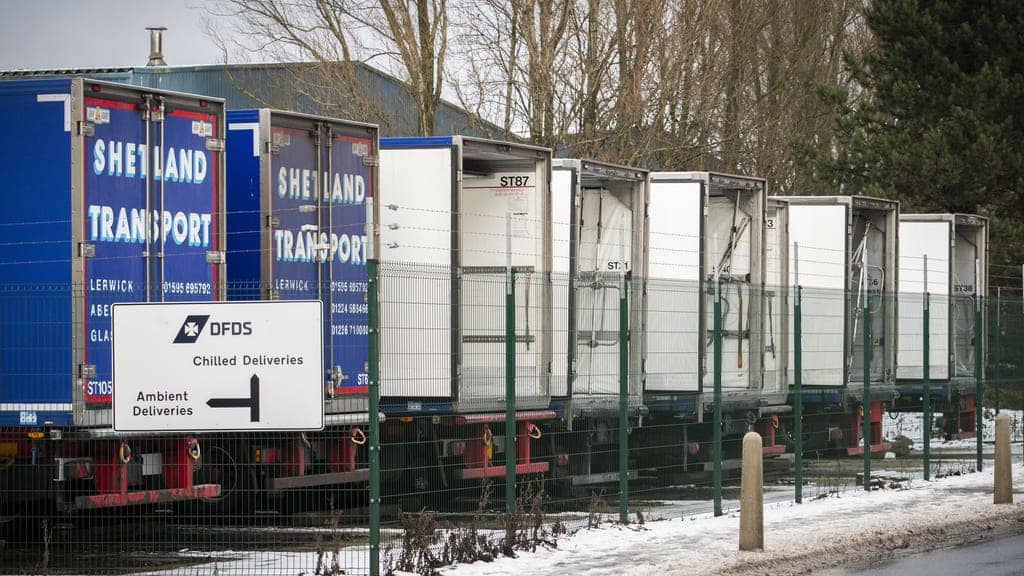 Around one in 25 have decided to stop selling into the EU permanently after new trading rules came into force at the start of this year, the study indicated.

The Federation of Small Businesses (FSB) said some exporters have established, or are considering setting up a presence within an EU country to ease their exporting processes.

One in 10 are thinking about securing warehousing space in the EU or Northern Ireland, said the report.

Most importers and/or exporters have suffered shipment delays when moving goods around the EU in recent weeks, said the FSB, with one in three losing goods in transit or having goods held indefinitely at EU border crossings.

FSB chairman Mike Cherry said: “At a moment when small firms are doing all we can to return to growth and get our economy firing on all cylinders again, those that do business internationally are being hit with some incredibly demanding, unfamiliar paperwork.

“Three months on from the end of the transition period, what we hoped would prove to be teething problems are in danger of becoming permanent, systemic ones.

“While larger firms have the resources and bandwidth to overcome them regardless, smaller traders are struggling, and considering whether exports are worth the effort any more.

“Unless more is done to ease the admin burden on those that do business overseas, and increase access to markets outside the EU, it will weigh heavy on our efforts to recover from the most severe downturn on record.”

The report was based on a survey of almost 1,500 smaller businesses, including 207 which import and/or export goods.