Lex Greensill allegedly enriched himself through a government-backed loan scheme he designed after the then prime minister gave him access to 11 departments and agencies. 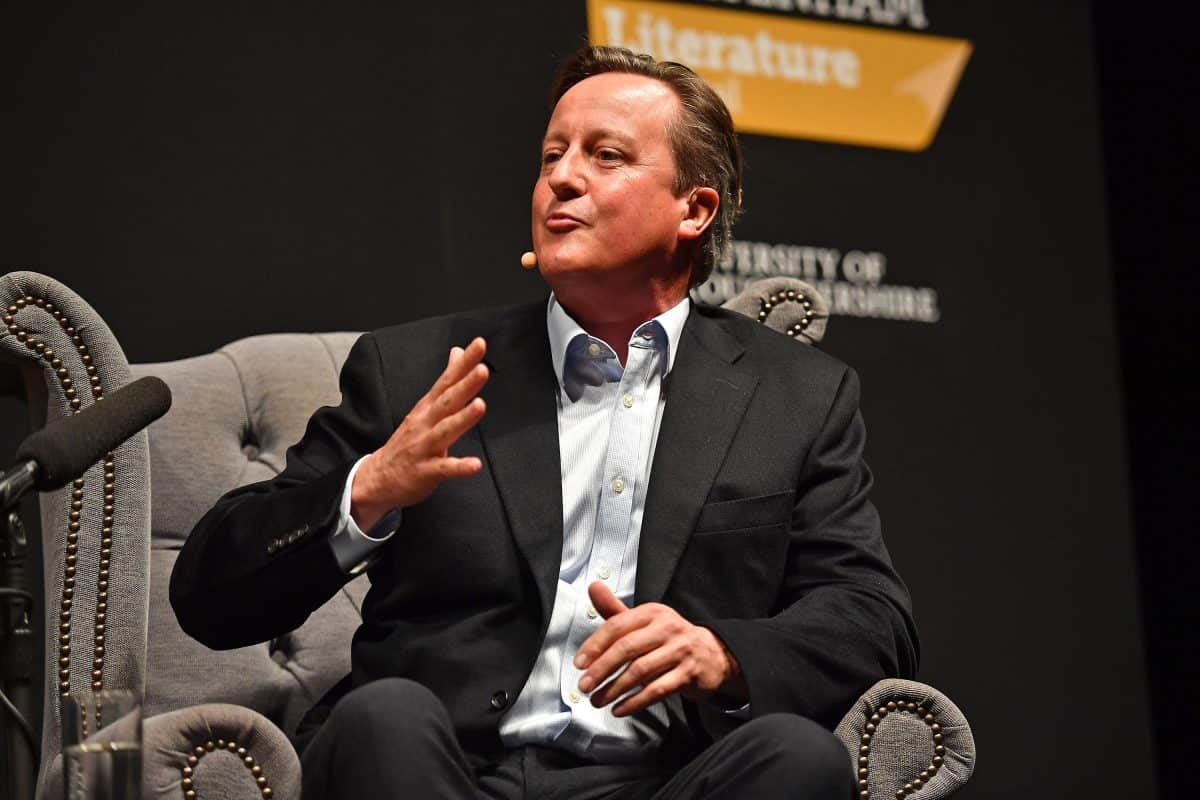 Calls are intensifying for an inquiry into David Cameron’s involvement with a scandal-hit banker, after allegations surfaced that Lex Greensill was given privileged access to Whitehall departments.

A Sunday Times investigation alleged that Greensill enriched himself through a government-backed loan scheme he designed after the then prime minister gave him access to 11 departments and agencies.

He founded Greensill Capital, the firm that went on to employ Cameron but later collapsed, causing uncertainty for thousands of jobs at Liberty Steel, having been its main financial backer.

Labour and Sir Alistair Graham, former chairman of the Committee on Standards in Public Life, called for a full inquiry into the “scandal”.

The allegations surfaced after the former Conservative leader faced scrutiny for reportedly trying to persuade government figures to grant emergency loans to Greensill Capital, where he was an adviser.

The Sunday Times report alleged the Australian financier was given access to the departments while Cameron was in No 10 so he could promote a financial product he specialised in.

The Pharmacy Early Payment Scheme, announced in 2012, saw banks swiftly reimburse pharmacists for providing NHS prescriptions, for a fee, before recovering the money from the government.

Greensill Capital went on to provide funds for the scheme. Greensill could not be reached for comment, but the newspaper said he was understood to deny making large returns from a pharmacy deal.

Sir Alistair said: “There clearly should be a full inquiry because it sounds like a genuine scandal in which the public purse was put at risk without proper political authority.”

Labour’s shadow chancellor of the Duchy of Lancaster, Rachel Reeves, said: “These reports raise very serious questions about the conduct of former Conservative prime minister David Cameron and the access he gave Lex Greensill to ministers and Whitehall departments.

“The British people deserve answers to those questions. That’s why the Conservatives should agree to an urgent inquiry so we can get to the bottom of this latest scandal.”

Culture Secretary Oliver Dowden defended his long-term ally on Sunday, saying  Cameron is a “man of utmost integrity and I’ve no doubt at all he would have behaved properly”.

Asked on The Andrew Marr Show if there would be an inquiry, the Cabinet minister responded: “As far as I can tell, no decision in government policy was changed as a result of any meetings that took place. They’d be properly declared.”

A government spokesman said: “Lex Greensill acted as a supply chain finance adviser from 2012 to 2015 and as a crown representative for three years from 2013.

“His appointment was approved in the normal manner and he was not paid for either role.”

The office of Cameron, who was prime minister between 2010 and 2016, has not responded to a request for comment.

He was cleared of breaking lobbying rules by a watchdog after reportedly asking Chancellor Rishi Sunak to support Greensill Capital through the government’s Covid Corporate Financing Facility.